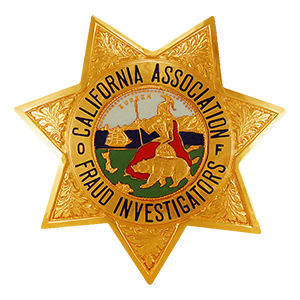 SANTA ANA– On February 5, 2016, Son Truong Nguyen, 39, of Fountain Valley, pleaded guilty to 10 misdemeanor counts of unlawful contribution and was immediately sentenced to three years of informal probation, must contribute $5,000 to Victim Witness Emergency Fund, perform 40 hours of community service in lieu of jail, and is prohibited from being involved in any political campaigns during the duration of his probation. He is also required to pay a $20,000 fine to the General Fund of the State of California within three months of his plea date to resolve the Fair Political Practices Commission’s (FPPC) proactive investigation.

Between Nov. 2, 2011, and Jan. 30, 2012, Son Nguyen illegally reimbursed campaign contributors for Janet Nguyen’s 2012 Orange County Board of Supervisors election on 10 different occasions. He reimbursed a total of $13,300.

“Campaign contribution laws are in place for good reason," said California Statewide Law Enforcement Association President Alan Barcelona. "Investigating violations can be lengthy and complicated. It's important that we have investigators who know the campaign contributions laws and go after those who violate them."

Editor's note: There is no relation between Son Nguyen and Janet Nguyen.