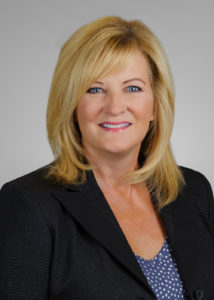 Cox spent nearly 25 years working as a television anchor, reporter, producer and writer for KTXL Fox 40 News in Sacramento.   Her journalism career began as a traffic reporter and news assistant in 1980 while she attended Chabot Community College and San Francisco State University.  She worked at K101 and KCBS radio in San Francisco, KJOY in Stockton and KXOA in Sacramento before joining Fox 40 News in 1987.

"Joining CSLEA in 2012 was an exciting opportunity to combine my passion for journalism and public safety," said Cox.  "Promoting the work of CSLEA and the law enforcement, public safety and consumer protection work conducted by our approximately 7,000 members who work for the State of California, is an absolute pleasure."