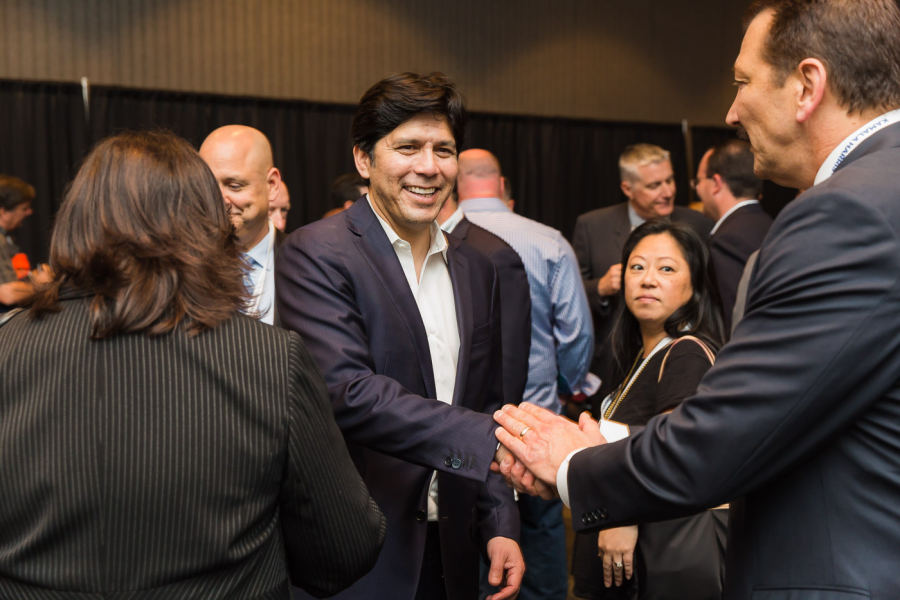 SAN JOSE - When California Democratic leaders took to the stage in San Jose for the 2016 convention February 26-28, 2016, the California Statewide Law Enforcement Association (CSLEA) Political Action Committee (PAC) was up front and center with California legislators, members of Congress, the attorney general, governor, and vice president of the United States. 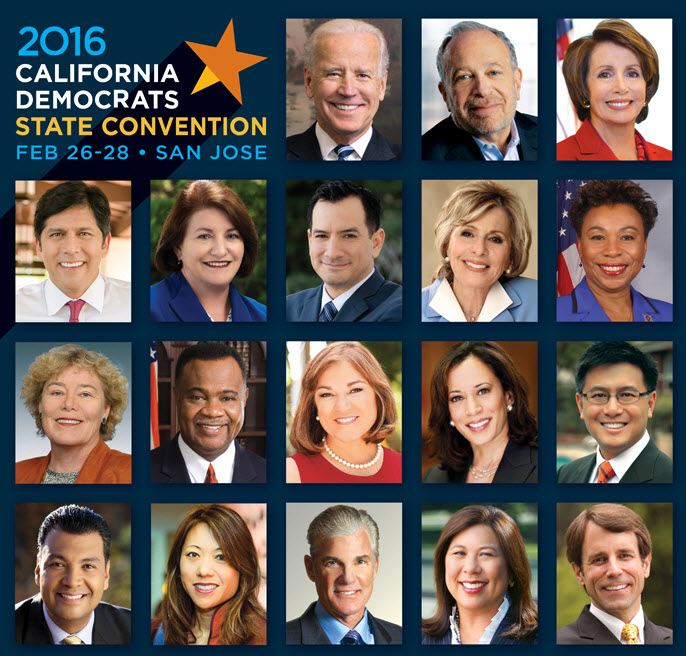 "This is a very important, annual event for the California Democratic Party," said CSLEA President Alan Barcelona. "By attending and sponsoring this event, we put labor, the middle class, and public safety in the spotlight. I was pleased to hear many of the General Session speakers address these topics. They recognize the very important role labor associations have in wages, hours, working conditions and job security. " 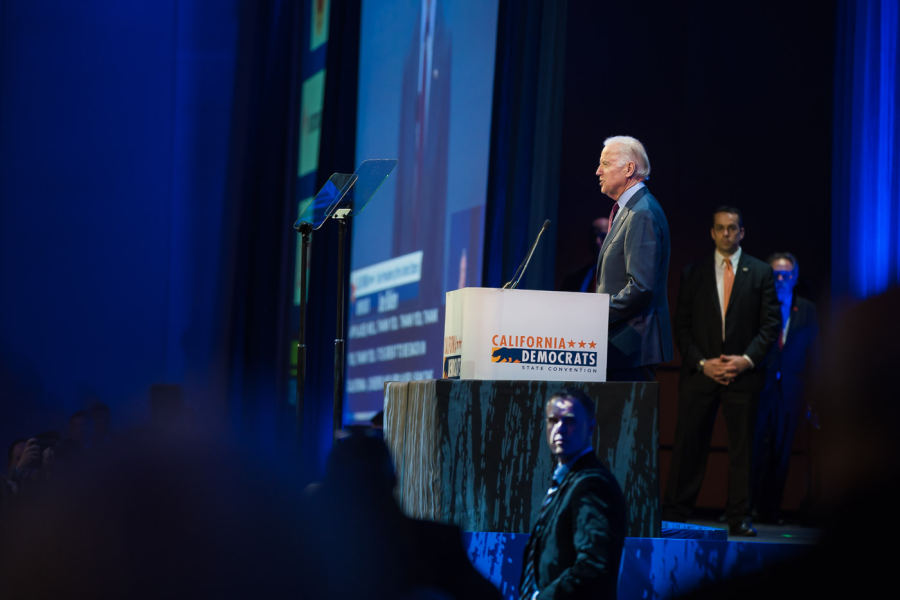 Vice President Joe Biden spoke to an overly-packed convention hall for nearly an hour, telling the Democratic delegates that America can't take much more of the Republican ways. "They haven't changed at all, folks," said Biden. "They've just gotten meaner." 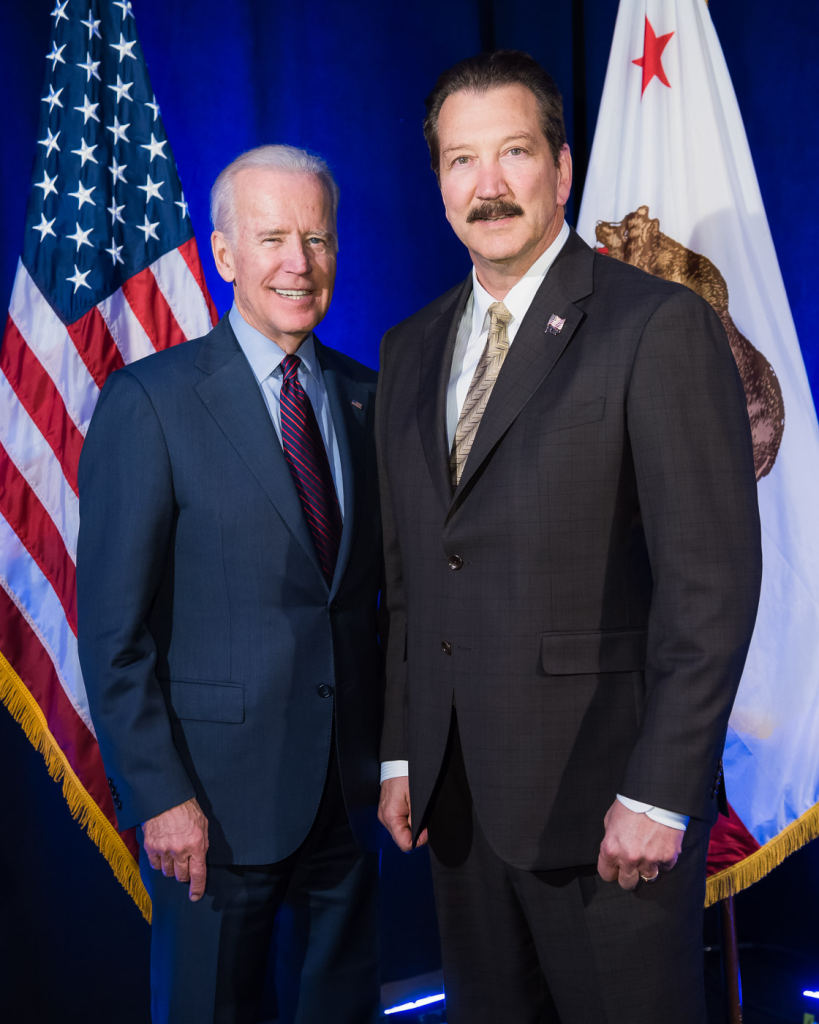 CSLEA President Barcelona met privately with the vice president following his heartfelt speech about the dwindling middle class. "Vice President Biden is a very warm, personable, sincere person," said Barcelona. "He is the real deal and truly believes in middle class America and the need to fix the challenges families are struggling with every single day in this country."

So moving was the vice president's speech, one member in the audience shouted that Biden should be running for President. "We've got good candidates," Biden replied with a smile. 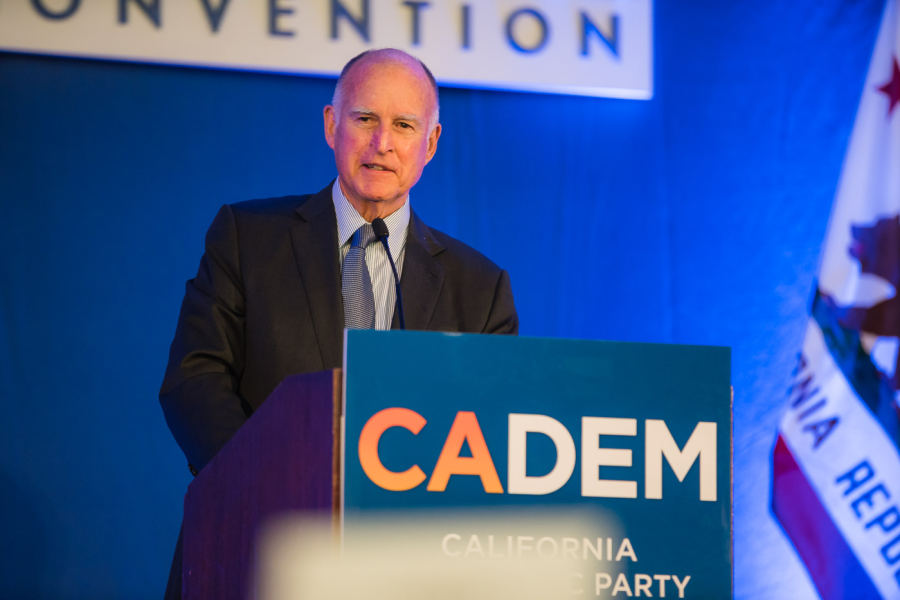 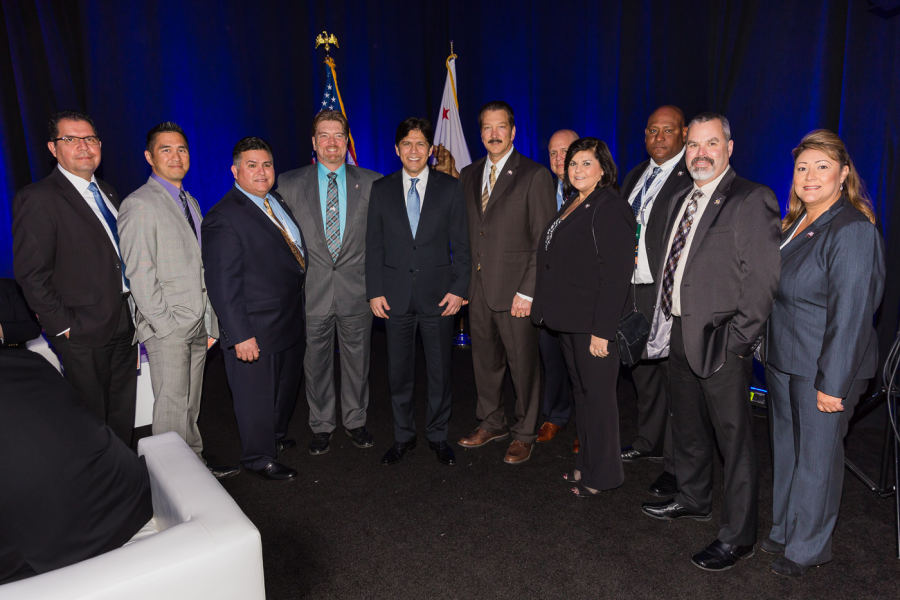 "This was a very well attended convention, with a lot people working for a better America," said Barcelona. "I am proud to say that CSLEA was well represented and well recognized as we continue to work for our members, the working class and public safety." 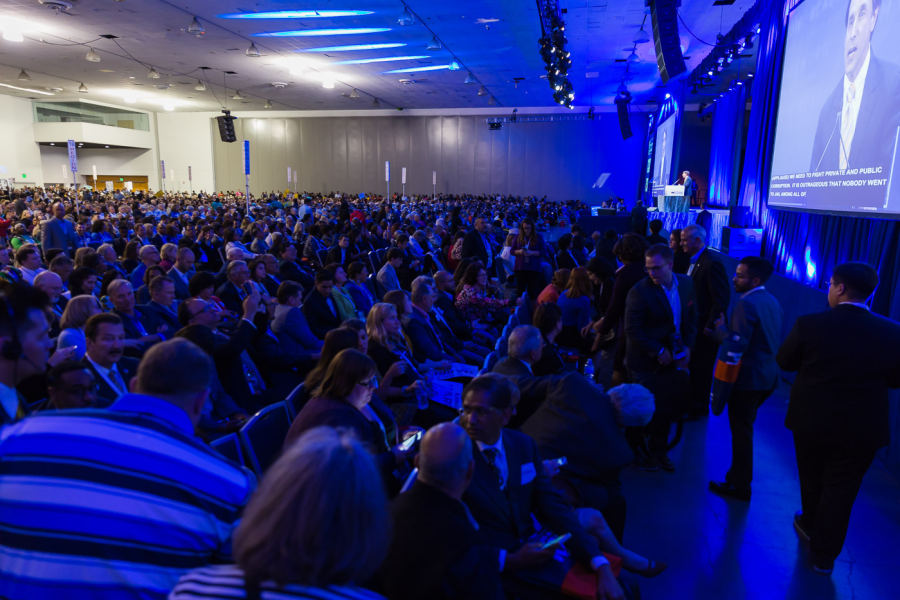