Association of Criminalists-DOJ Holds 2016 First Quarter Board Meeting "It's rare that we are able to get all of our board members from throughout the state together at one place in a face-to-face board meeting to update and discuss issues." - AC-DOJ President John Miller 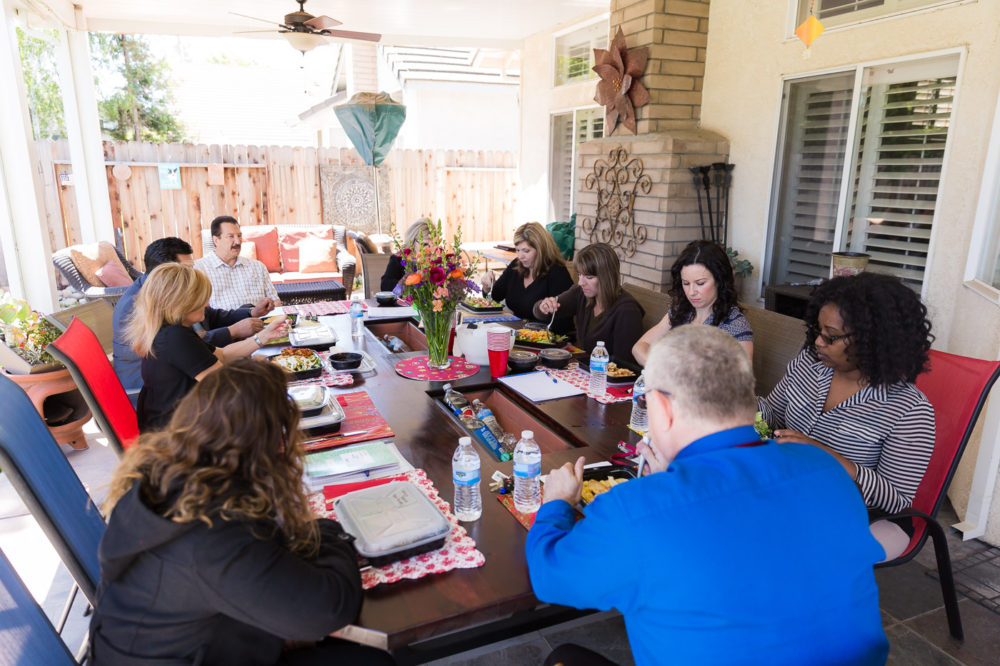 RIPON - On April 15, 2016, seven Association of Criminalists-Department of Justice (AC-DOJ) board members met in Ripon for their first quarterly meeting in 2016. 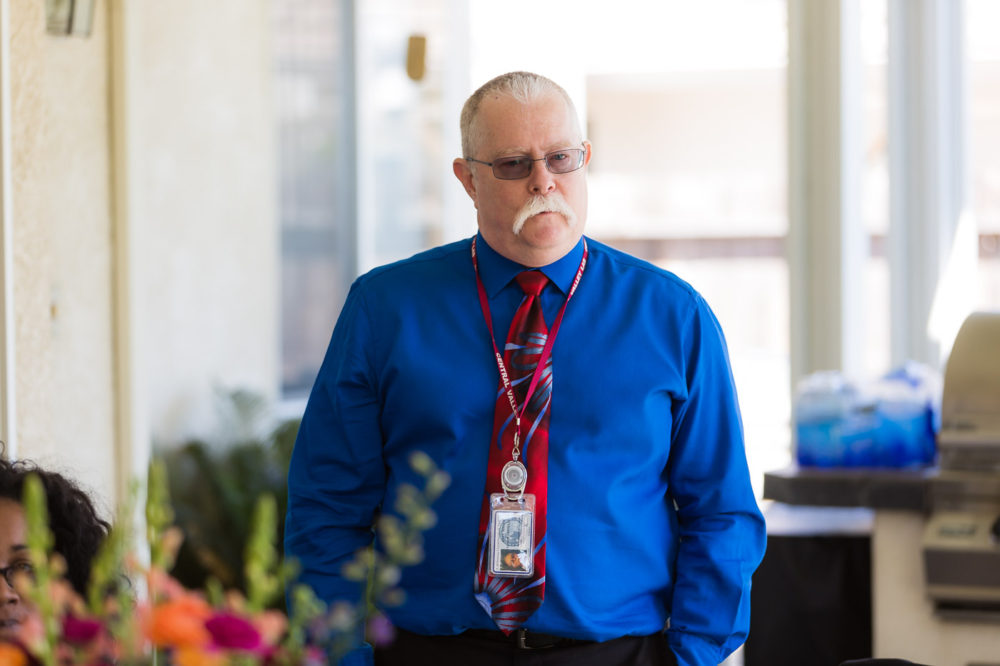 "Due to the distances involved and everybody's busy schedules, we don't often get to meet physically as a board," said AC-DOJ President John Miller.  "It was great to see everybody and get on the same page with each other with regard to bargaining and other representational issues.  The AC-DOJ membership is in good hands with this board."

President Miller began the meeting with the Pledge of Allegiance and a moment of silence for America's fallen officers, firefighters and members of the military.   Board members then received an update from California Statewide Law Enforcement Association (CSLEA)  (AC-DOJ's parent association) President Alan Barcelona on bargaining, legislation, and  the political process as it applies to membership. 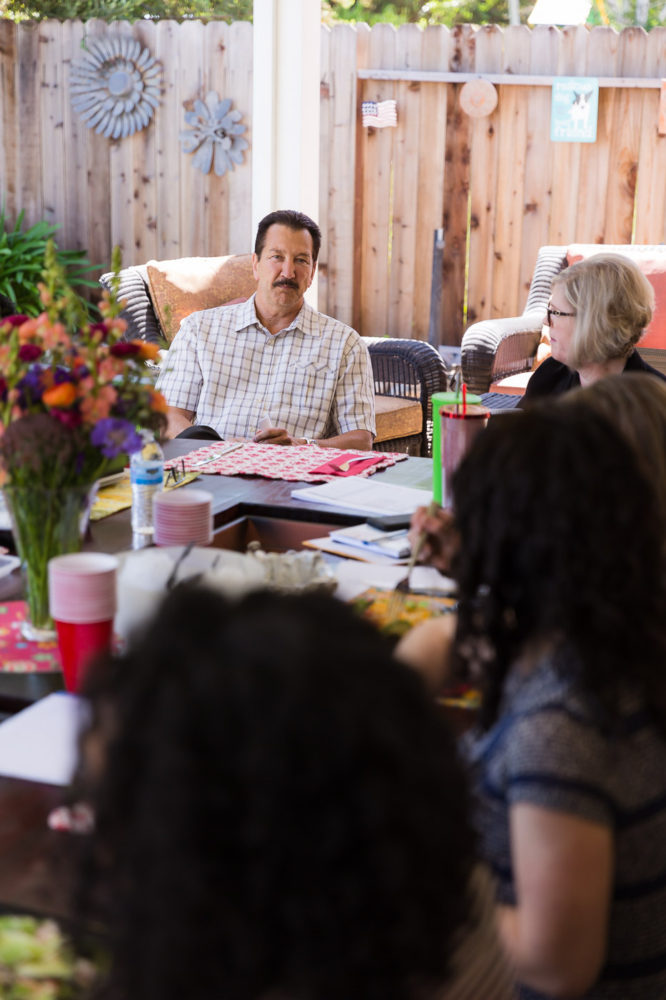 Mr. Barcelona thanked the criminalists for their vital service to law enforcement, criminal justice  and public safety.  "Law enforcement and criminal justice are nothing without the work you do," said Barcelona.   CSLEA Chief Financial Officer Ricardo Sanchez was also present and spoke to the board about CSLEA's role in protecting members and the working class.  He also thanked the board for their service.

"This is an exciting time for AC-DOJ," said Board Member Sonya Botero. "I'm glad to be back as a representative and look forward to being part of what's to come.  I know that the members in Southern California have interest in the upcoming bargaining and contract discussions.  I look forward to representing them in the process."

AC-DOJ board members also received an update from CSLEA Director of Communications and Public Affairs Teri Cox.  Ms. Cox presented a video report that gave board members a clear, concise look at the new CSLEA website and the AC-DOJ affiliate page, why website and social media posts are important, and how AC-DOJ can be more actively involved in showcasing the work of DOJ criminalists. 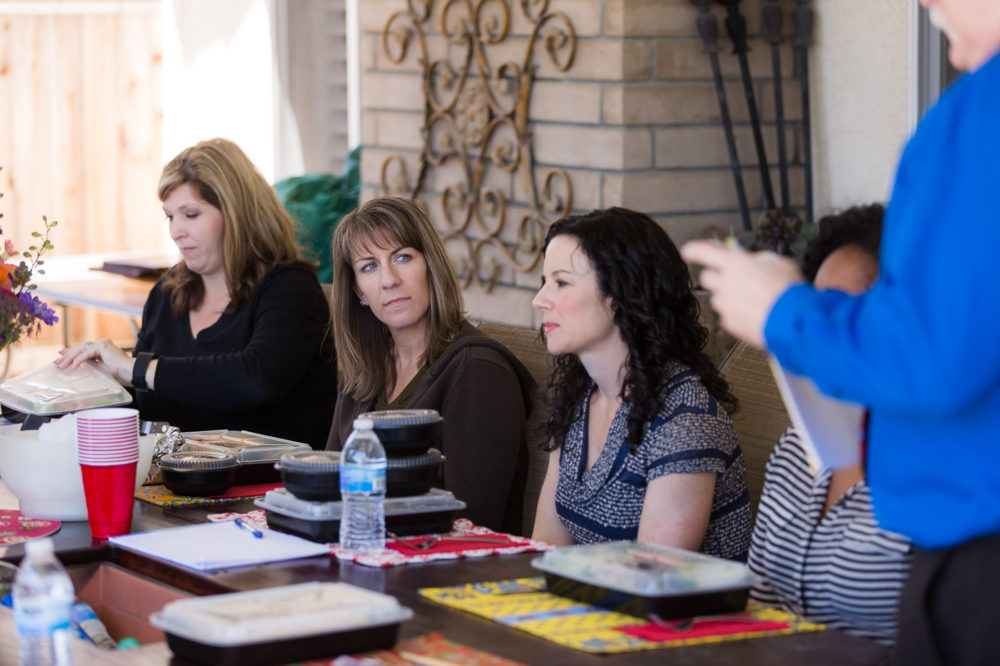 "After attending my first board meeting, I am very excited to reach out to my fellow association members to celebrate the difference we make as criminalists," said AC-DOJ Board Member Danielle Tani.

The AC-DOJ board then discussed a variety of issues that concern members at different labs. Each representative reported on the labs in their region, which includes the Northern Region (Danielle Tani – Santa Rosa), Central Region (Libby Schreiber – Central Valley), Southern Region (Sonya Botero – Riverside), Jan Bashinski DNA Lab (Isha Brown – Richmond), and Special Sections (Julie Smith – ALPS Sacramento). The Board also held elections for officers. Libby Schreiber was elected Treasurer, Sara Penn was elected as Secretary, and John Miller was elected President. All three are returning to their former positions. Isha Brown was elected Vice President, her first time as an officer on the Board. 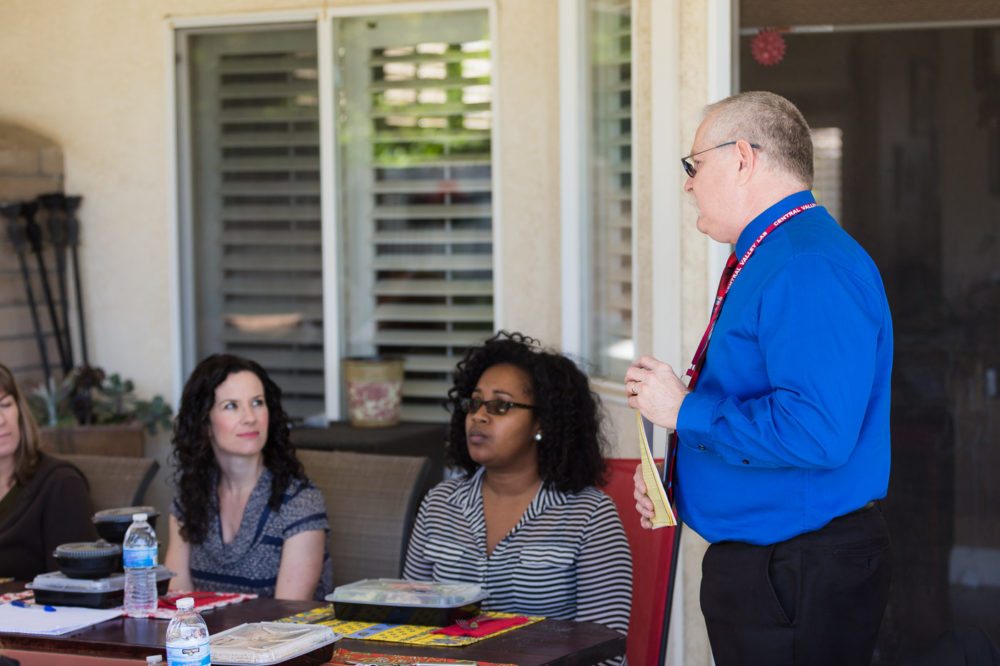 "As a returning board member and association site rep for the Jan Bashinski DNA lab in Richmond, I enjoy being the voice for our members in the lab," said Board Member Isha Brown.  "Having an open line of communication keeps everyone updated with current bargaining issues."

"I am very happy to be serving as a board member and as the AC-DOJ secretary," said AC-DOJ Secretary Sara Penn.  "I find the work very rewarding and think it is very important to get involved."

"I am happy to be a part of the AC-DOJ board and represent our members because we all work hard for the rights of victims and we deserve to be represented equally as diligently as we work for them," said AC-DOJ Treasurer Libby Schreiber.  "The board is here for the rights of our members."

"It was great to finally meet the full board in person and put faces to names," said Board Member Julie Smith. "I look forward to passing along all the updates and continuing to be part of the open lines of communication."