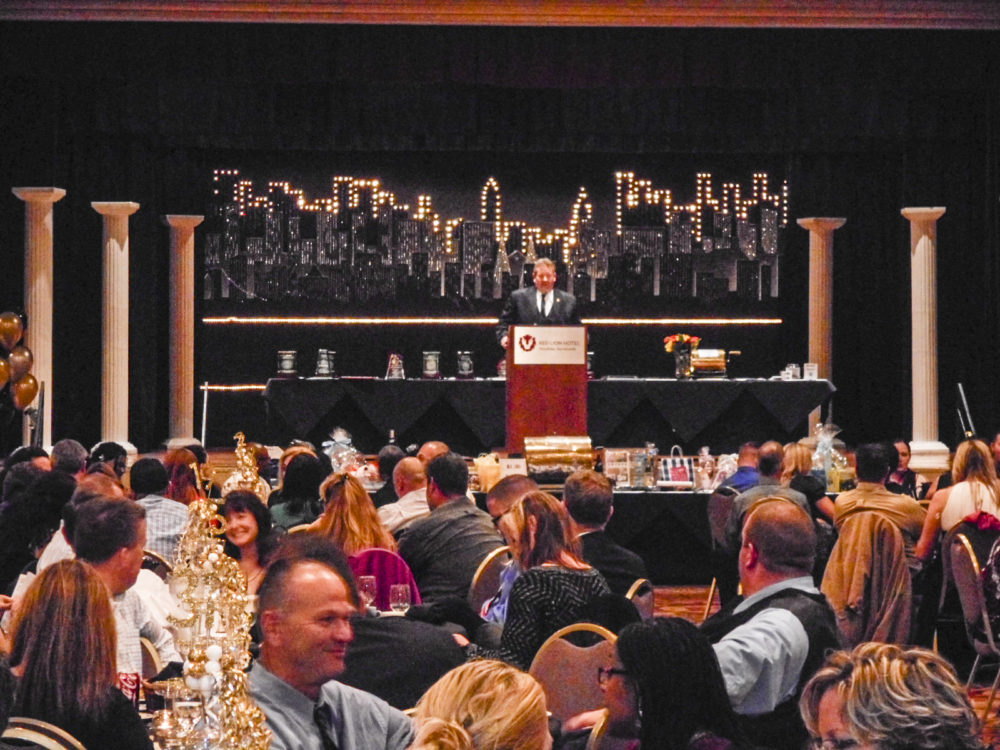 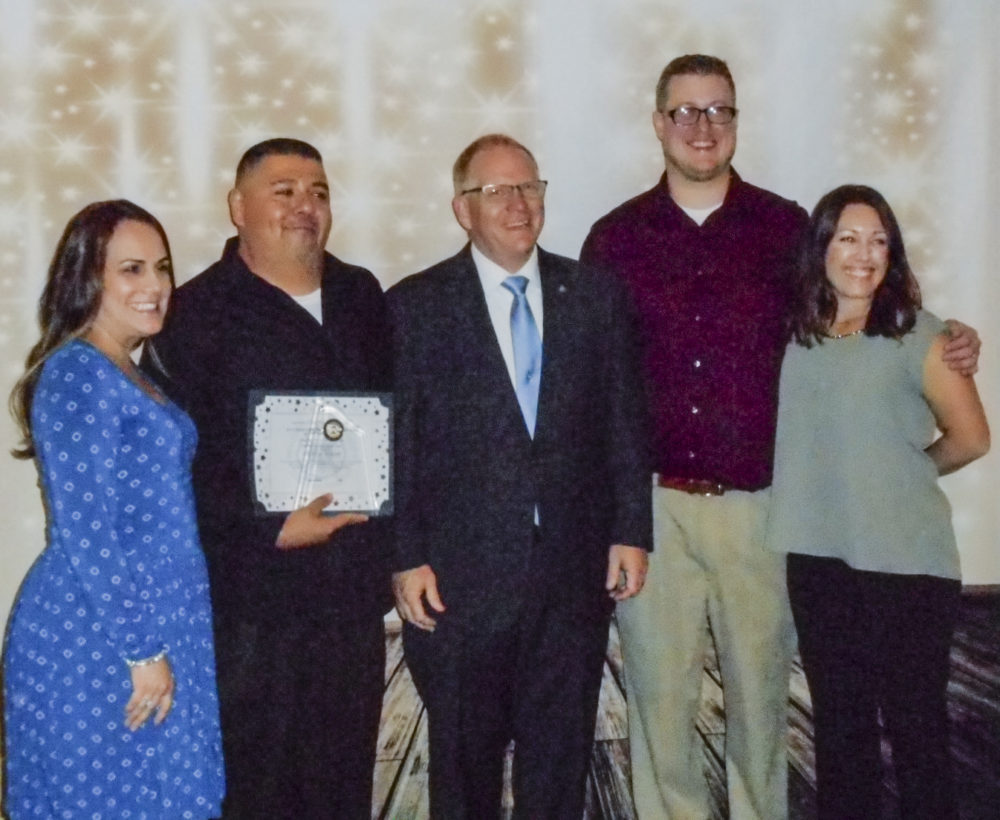 Tovar joined the CHP in 1997,  he worked  first at the Golden Gate Communications Center, then the Sacramento Communications Center, and now at Capitol Communications.  Tovar's original career goal was to become a CHP officer, but when a prior injury prevented him from pursuing that avenue, he chose to be a part of the CHP family by becoming a public  safety dispatcher.

Tovar is a certified Peer Support Counselor and a CHP State Certified Translator.  Tovar used those translation skills during one of his more memorable calls, assisting a Spanish-speaking woman whose daughter was giving birth to a baby.  Tovar stayed on the line with the calling party as he transferred her call to the fire department and translated their instructions to her.  As the baby was being born, Tovar could hear medics rushing into the home to take over.  He was especially relieved when he heard the baby crying.

Tovar is vice president of the CHP-Public Safety Dispatchers Association (CHP-PSDA) and routinely introduces himself, CHP-PSDA and CSLEA to new dispatchers, while continuing to be available to any dispatcher or operator in need of assistance. 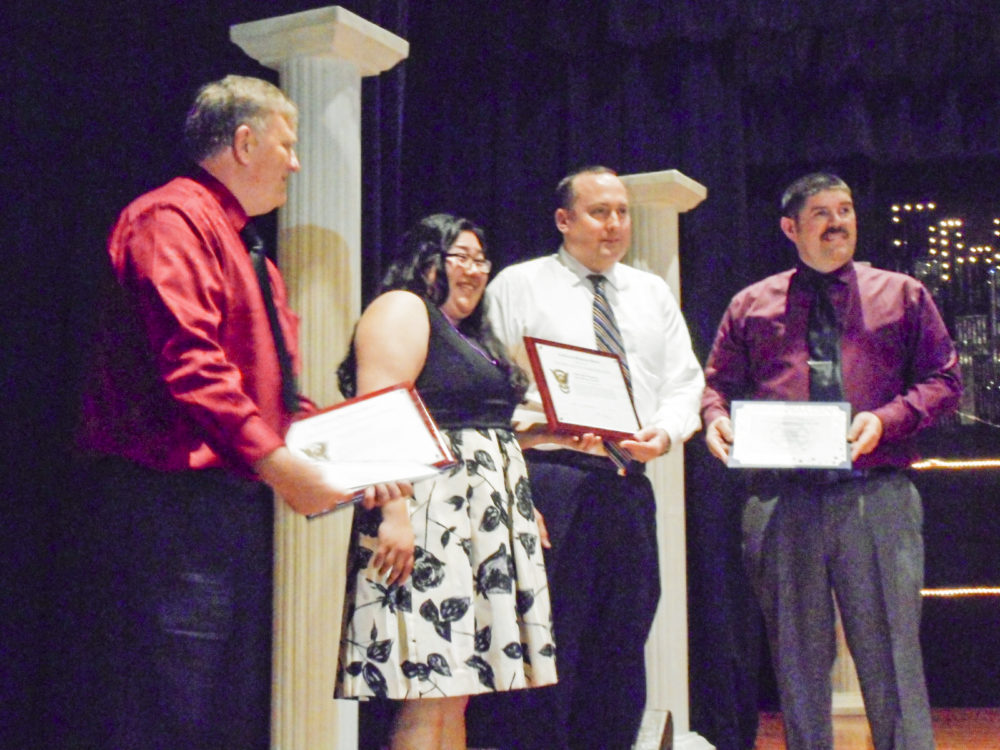 CSLEA Member and Site Representative Kelly Banegas joined the CHP in 2007 and quickly became a leader.  She works at the Sacramento Communications Center. She is a CTO, AICC (Level II Post Instructor), a Certified CHP Spanish Translator, DOJ/CLETS trainer, TLO, CISM and a Peer Support Team Members.  Banegas became a CHP dispatcher after learning about the career at the California State Fair and sitting in with a dispatcher to investigate what the job was all about.

Banegas is known to her peers as positive, approachable and knowledgeable.  She loves to travel, has learned some of the best ways to relax, and is always ready to help her peers.

CSLEA Member Greg Beck joined the Sacramento Communications Center more than 19 years ago, on Halloween in 1996.  While he is looking forward to retiring, he is a vital part of the CHP's dispatcher and operator team.  Beck chose to join the CHP because he enjoys customer service and helping people.  He is a "go-to" person who enjoys his job and helping his peers.  Beck has encountered a lot of crazy calls and transmissions over the years, particularly when there is a full moon, he says.   Congratulations to Beck on receiving the Public Safety Operator of the Year award.

"I want to congratulate our award winners for being outstanding in what they do," said CHP-PSDA President and CSLEA Senior Vice President Tina Brazil.  "This is a proud profession and can be extremely stressful and tense at times.   Dispatcher and operators are the first line of defense for those  who find themselves in emergency situations.   CHP dispatchers and operators are true first responders."

"My sincere thank you to all of our dispatchers and communications operators, not just during National Public Safety Telecommunicator Week, but year round, " said CSLEA President Alan Barcelona.  "The safety of officers and citizens is in their hands.  They work long days and must be on top of their game every second of every hour.   These are dedicated groups of public safety employees." 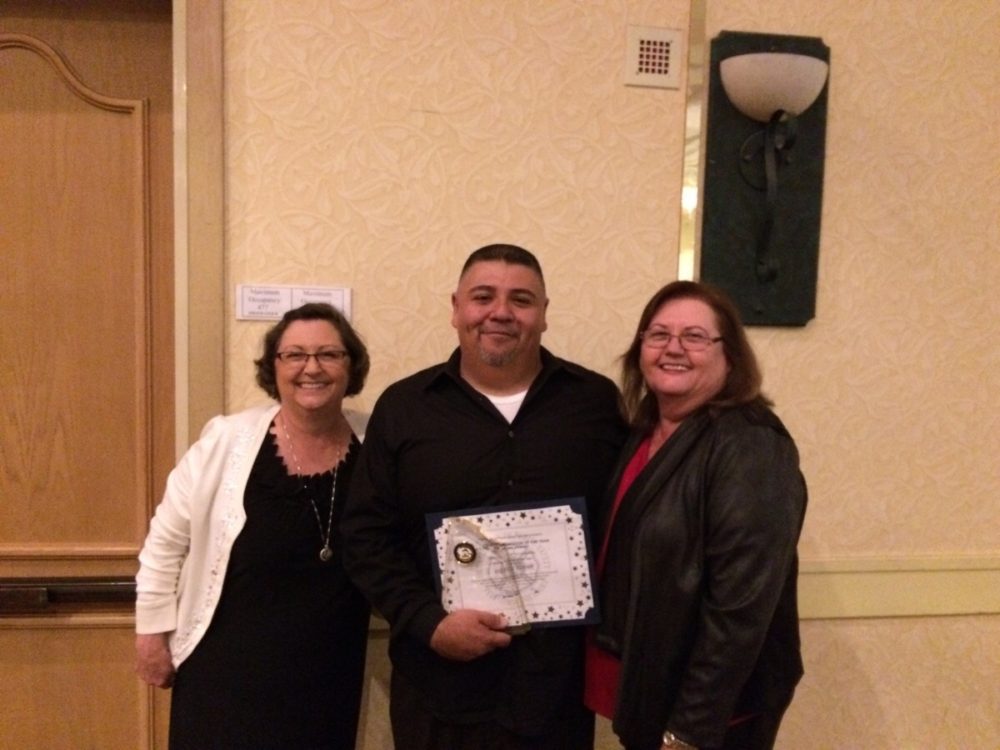