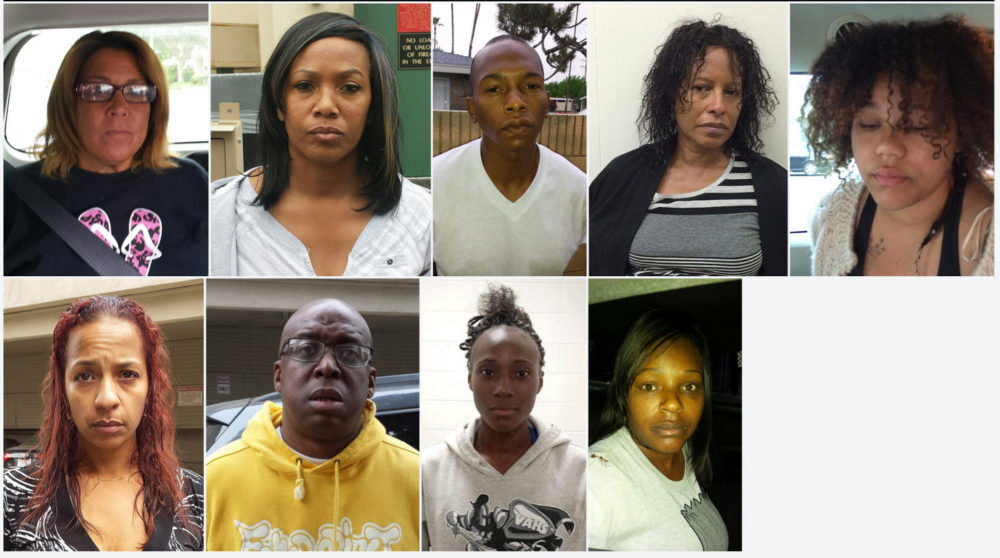 LOS ANGELES - On April 7, 2016, Elizabeth Louise Brown, 48, of Canyon Country, a former claims adjuster with Explorer Insurance, was arrested and charged with multiple felonies, including insurance fraud and conspiracy for allegedly embezzling more than $276,000 from her employer. Another eight people were also arrested and charged with fraud. Additional arrests are expected as the investigation continues.

According to Department of Insurance detectives, between January 2013 and September 2015, while employed by Explorer Insurance as a claims adjuster, Brown allegedly embezzled from the company by adding friends and family members to claims, which resulted in the insurer issuing fraudulent payments to Brown's co-conspirators.

"Brown's alleged crimes are unconscionable," said Insurance Commissioner Dave Jones. "Every one of us pays for fraud through higher premiums when insurers pass their losses along to consumers. Our work with the district attorney and Explorer Insurance helped solve this crime."

Evidence of Brown's alleged crimes were discovered by Explorer Insurance when they identified fraudulent checks issued in 87 claims assigned to her. Explorer terminated Brown's employment and, as required by law, reported the suspected crimes to the department, which launched a criminal investigation. The investigation into how Brown profited from the scheme is ongoing. This case is being prosecuted by the Los Angeles County District Attorney's Office Auto Insurance Fraud Division.

"California Department of Insurance detectives have an excellent track record for investigating crimes, getting  arrest warrants, working with local district attorneys' offices and sending fraudsters to prison," said California Statewide Law Enforcement Association (CSLEA) President Alan Barcelona. "You would think the word would be getting out, but the greed of some people is just too much."

(Pictured above are the suspects arrested and charged.  Elizabeth Brown is pictured top left.)