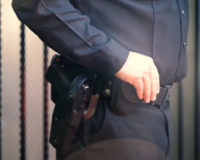 SACRAMENTO - Memorial Day weekend is seen as the unofficial start to summer and many Californians will head to beaches, campgrounds, parks, concerts, backyard BBQs, graduation parties,  and other weekend events.

"As we celebrate this weekend and enjoy ourselves, many of our California Statewide Law Enforcement Association (CSLEA) members, including our California Alcoholic Beverage Control (ABC) agents, will be out in force assisting in the safety of others.  ABC agents will target underage and excessive drinking, and DUIs, among other things"  said CSLEA President Alan Barcelona. 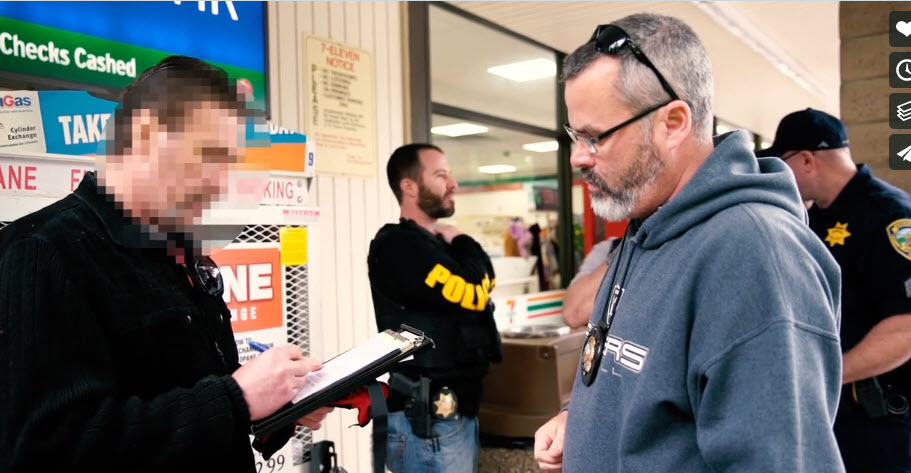 ABC announced that agents will be out enforcing ABC laws throughout California.  Agents will be checking on ABC-licensed businesses and large public gathering so that alcohol is not being served to obviously intoxicated patrons or persons under 21-years-old.

"We want everyone to have fun, enjoy themselves, but in a safe and responsible way," said California Alcoholic Beverage Control Agents (CABCA) President Kevin Highbaugh.  "We give up our own time with our families over this holiday weekend to prevent crimes and tragedies that can occur with underage and/or the excessive consumption of alcohol." 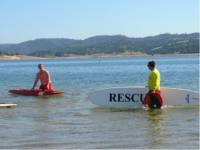 Other CSLEA members who will be working to keep Californians safe this weekend include California State Parks rangers, lifeguards and peace-officer lifeguards, Fish and Wildlife wardens, CHP dispatchers, and firefighters at state attractions like Hearst Castle.