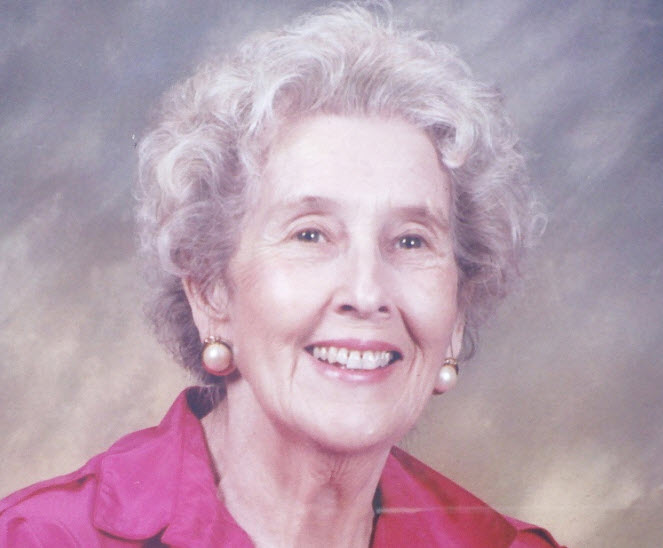 STOCKTON - When the daughter of an 84-year-old Stockton murder victim who was raped and killed inside her own home, stood before television news cameras to express how relieved she was that her mother's suspected killer had finally been identified and arrested four years after the crime, California Department of Justice (DOJ) criminalists in the crime lab in Ripon, quietly rejoiced.

"This is something the public never gets to see," said California Statewide Law Enforcement Association (CSLEA) President Alan Barcelona.  "DOJ criminalists go to work each day and process evidence that can lead to solving crimes and arresting suspects.  Criminalists  have a vital role in public safety and when their work leads to the arrest of a suspected murderer, they know they've done their job to prevent this person from harming another.  They didn't physically slap the handcuffs on this individual, but make no mistake about it, they caught this suspect." 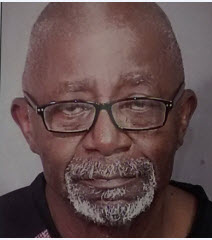 The suspect, Alvin Guy, 76, a registered sex offender, was arrested on April 13, 2016 in Las Vegas on charges of rape and murder.  DNA work done by DOJ Criminalist Pin Kyo identified Guy as the man who allegedly attacked and murdered Hazel Dingman, an elderly and slight woman with dementia, inside her Stockton home on July 5, 2012.  It was a crime that sent shock waves through the city, and it took four long years of criminal investigation to reach the point where an arrest could be made.

"This tragic homicide shook our entire community back in 2012 and it still does to this day," said Stockton Police Chief Eric Jones.  "With the help of California Department of Justice, forensic evidence was located that helped tie the suspect to this crime."

"In addition to fine police work, forensic evidence, technology and highly trained criminalists who have a passion for public safety and solving crimes is what it takes to resolve cases like these," said John Miller, president of the Association of Criminalists-DOJ.  "We, as criminalists, work to identify suspects, assist law enforcement and investigators, and bring some much needed justice to victims' families." 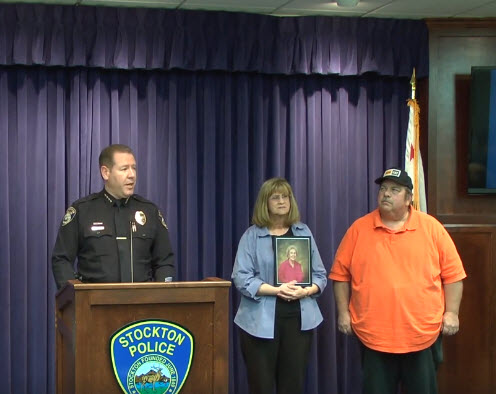 Chief Jones reported that Guy lived near the woman he is suspected of killing and soon after the murder moved to Las Vegas.  Dingman's daughter and son thanked the people involved in the investigation for their tireless work and dedication to justice.