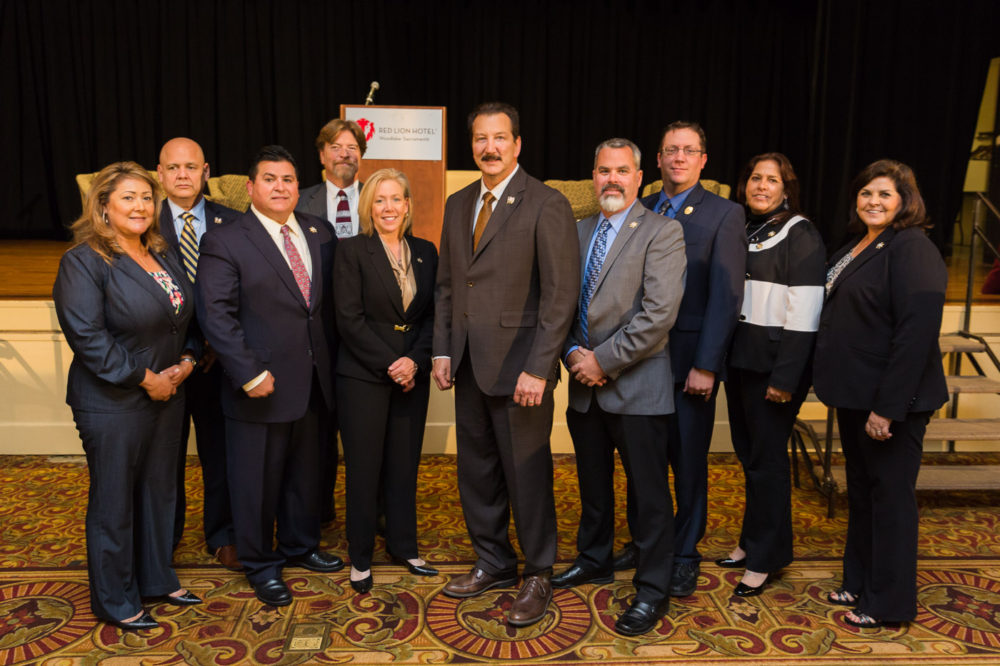 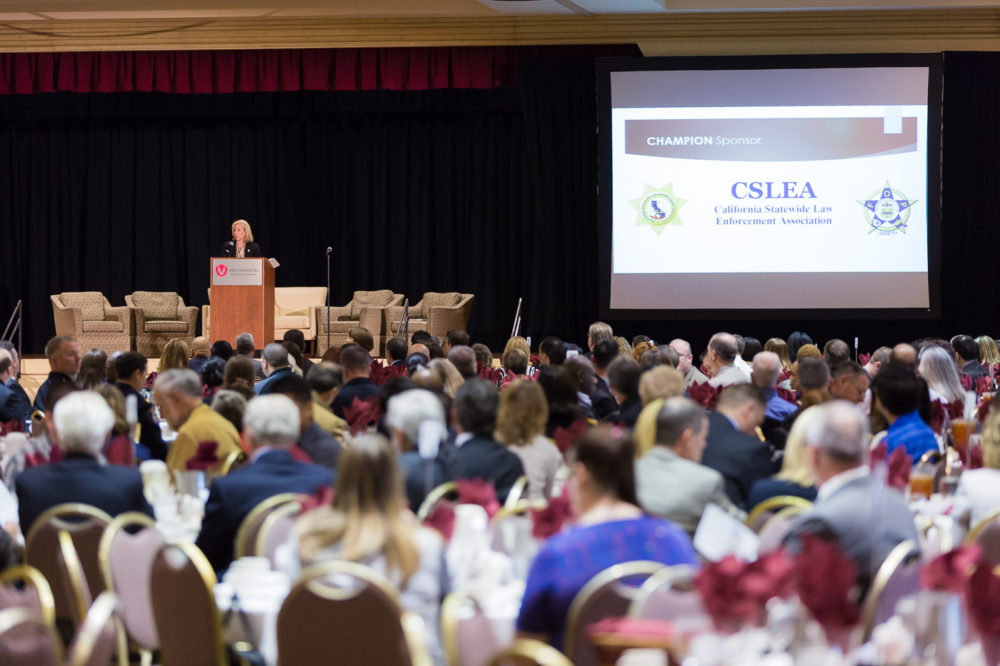 This year's luncheon focused on "Community Engagement in the Juvenile Justice System."

"As co-sponsors of this event we are supporting District Attorney Schubert and her efforts to improve public safety by reaching out to our kids, at-risk and not at-risk," said CSLEA President Alan Barcelona.  "She knows that it takes involvement from all aspects of our community and she used today's luncheon to educate, award and inspire." 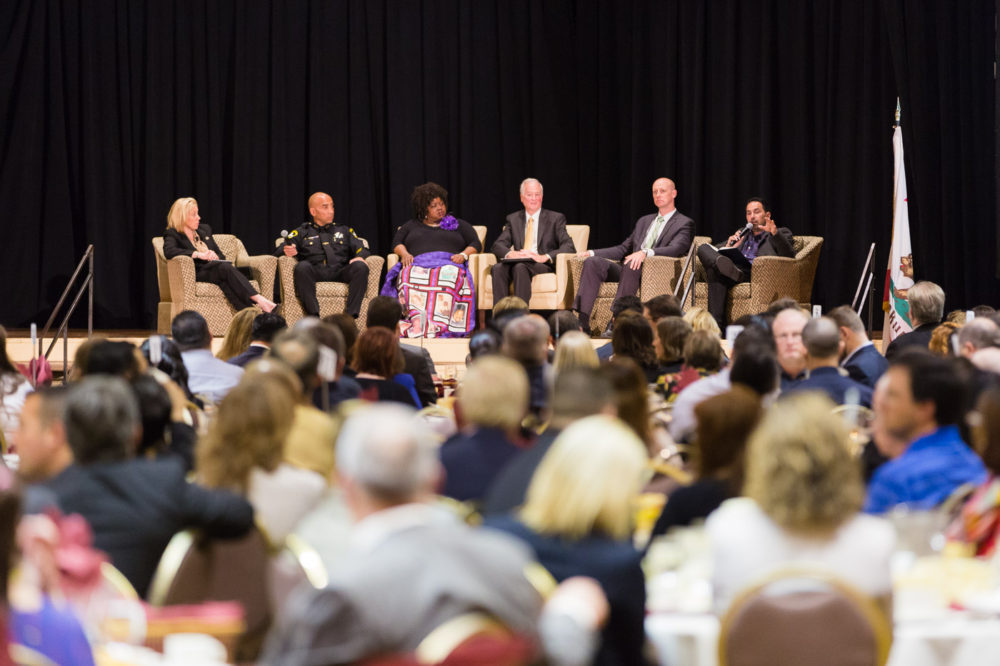