"At the time, we were Emergency Preparedness Duty Officers," said CSLEA Member and Award Recipient Jerry Fuhrman.  "We were in communication with the Public Health Department on a daily basis, responding to situation reports, replying to resource requests through Office of Emergency Services, then to CDPH, and eventually sending CDPH staff to assist San Bernardino County."

Fuhrman and CSLEA Member Jean Paradis were presented with a "Beyond the Call of Duty" award on April 7, 2016 during CDPH's PHAME (Public Health Acknowledging My Efforts) awards ceremony.

"What happened in San Bernardino December 2nd was nothing short of horrific," said CSLEA President Alan Barcelona.  "While some sat glued to their television sets or the internet, some CSLEA members immediately jumped into or were called to action.   None of them ever think about awards that may follow, they just do what they are trained to do.  To protect and serve and to coordinate emergency response." 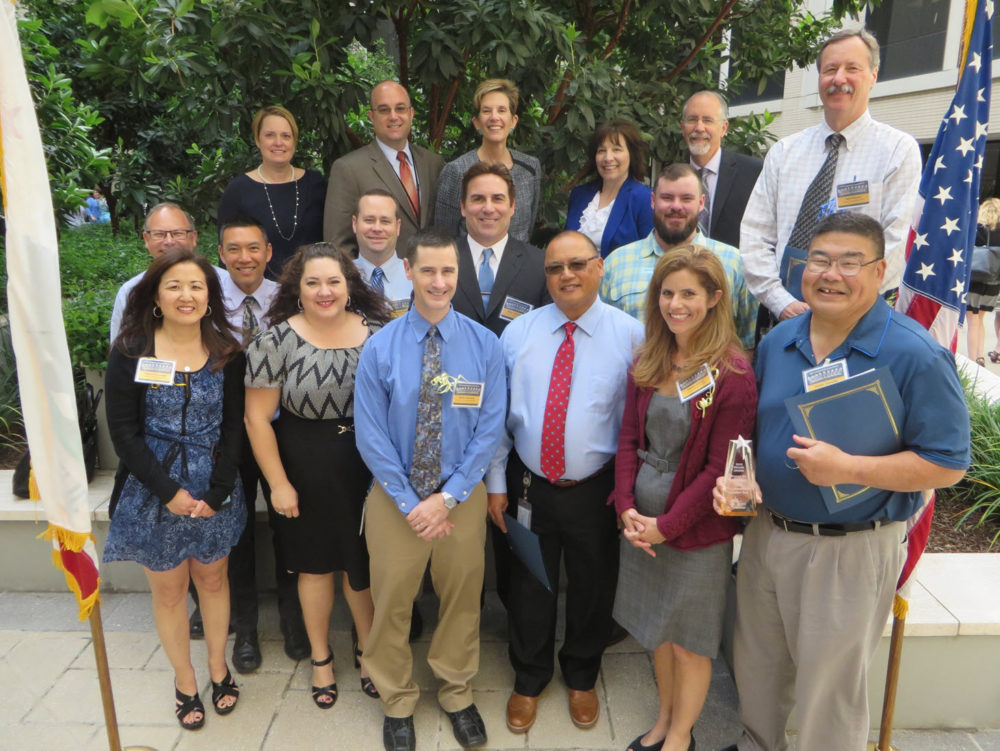 CDPH's San Bernardino Responders team awarded the CDPH Beyond the Call of Duty: