SACRAMENTO- On May 10, 2016, the California Statewide Law Enforcement Association (CSLEA) Political Action Committee (PAC)  announced its endorsement of four candidates for State Senate.  Those candidates are:

"Before  the CSLEA PAC endorses any candidate, PAC interviews them, looks at their track record and determines if the candidate values public safety and consumer protection professionals as well as the success of the communities they live in," said CSLEA President Alan Barcelona.  "We want leaders in place who will work with our members in mind." 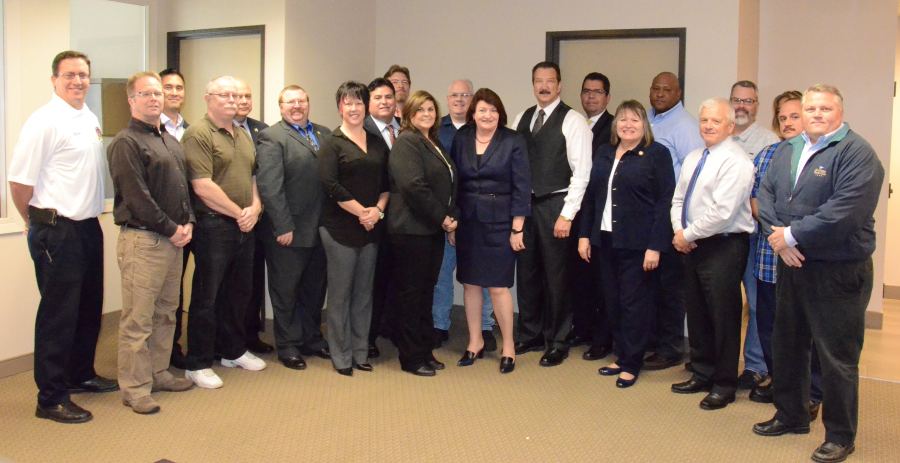 Assembly Speaker-Emeritus Atkins  (San Diego) goals have included  affordable housing, the future of our veterans, the environment and working families.  In February 2015, when Atkins attended a CSLEA board meeting, board members shared their concerns about income, pensions and health care costs. “We take this issue seriously,” Atkins told the board. “We have work to do.”

Speaker Atkins told the CSLEA Board she was focused on

The Speaker told CSLEA Board Members that State employees who have decent careers and jobs should not be losing their homes. “You shouldn’t have to worry about having a roof over your head when you have a career,” said Atkins.   (February 19, 2015 article)

Assemblymember Portantino (La Canada Flintridge) values public safety, families and education.   "As an assemblymember , he addressed those issues as is now looking to focus his work as an elected official toward a sustainable economy with job opportunities," said Barcelona.

Assemblymember Wilk (Santa Clarita) has focused on increasing crime, jobs, salaries, education and water.   He has worked to help victims of domestic violence and child abuse. 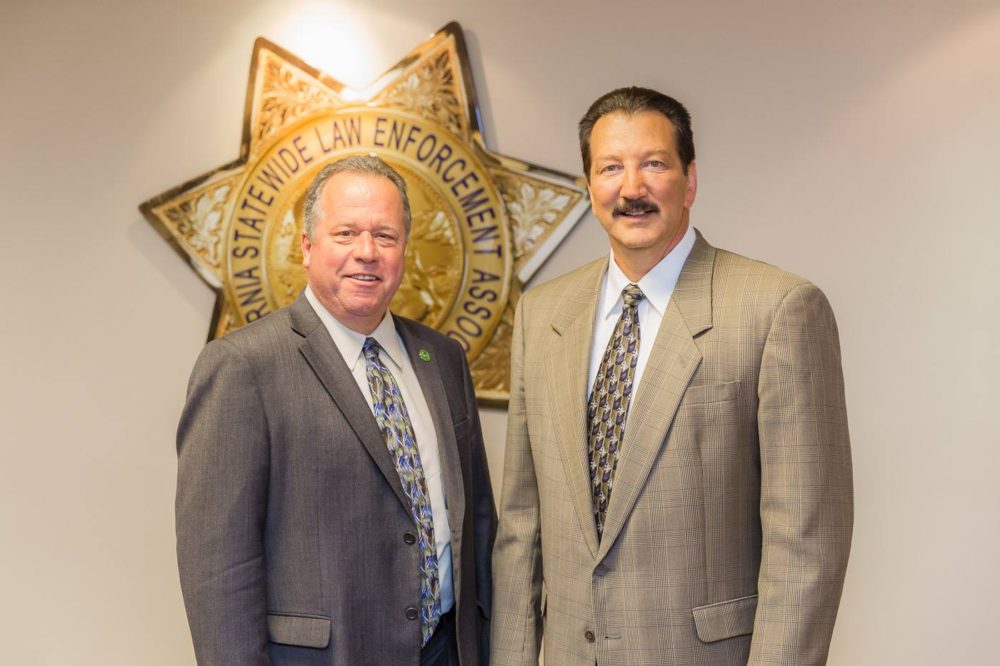 Assemblymember Dodd (Napa)   recognizes the need to better prepare non-college bound students for the world of work.  He has worked for  gender pay equity and understands the issues CSLEA members are most concerned about.

"We want legislators who value the work of our members.  We want legislators  who acknowledge how difficult it has been over the years for our members to support and care for their families and secure their future retirements," said Barcelona.  "Those are the candidates we will throw our strength into.  Thanks to our members' support, we have the financial might and political clout to get good candidates into  office and keep the candidates who don't value what we value, from getting elected."