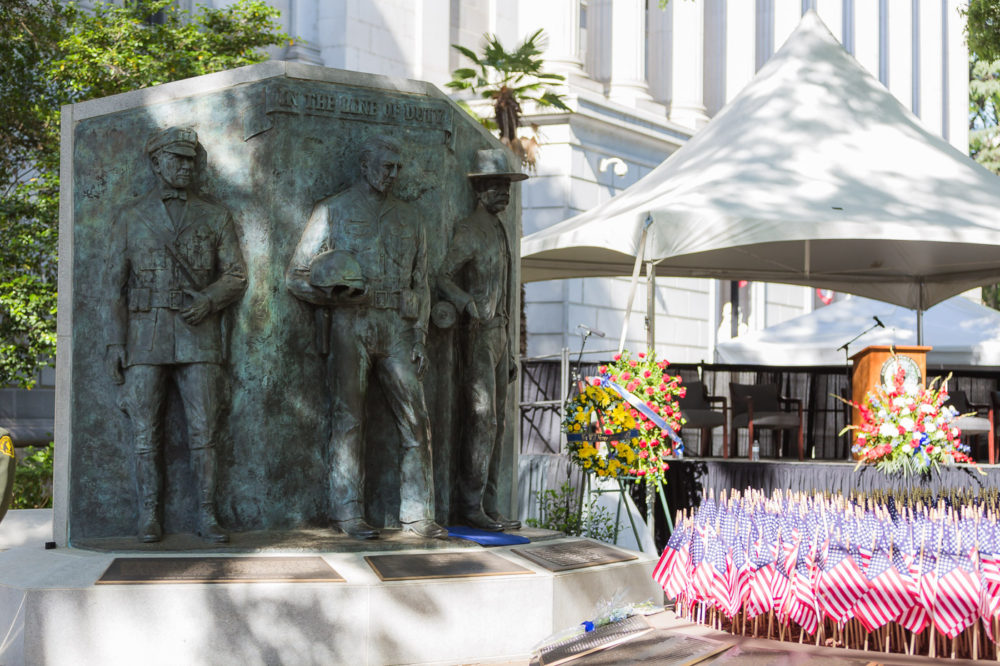 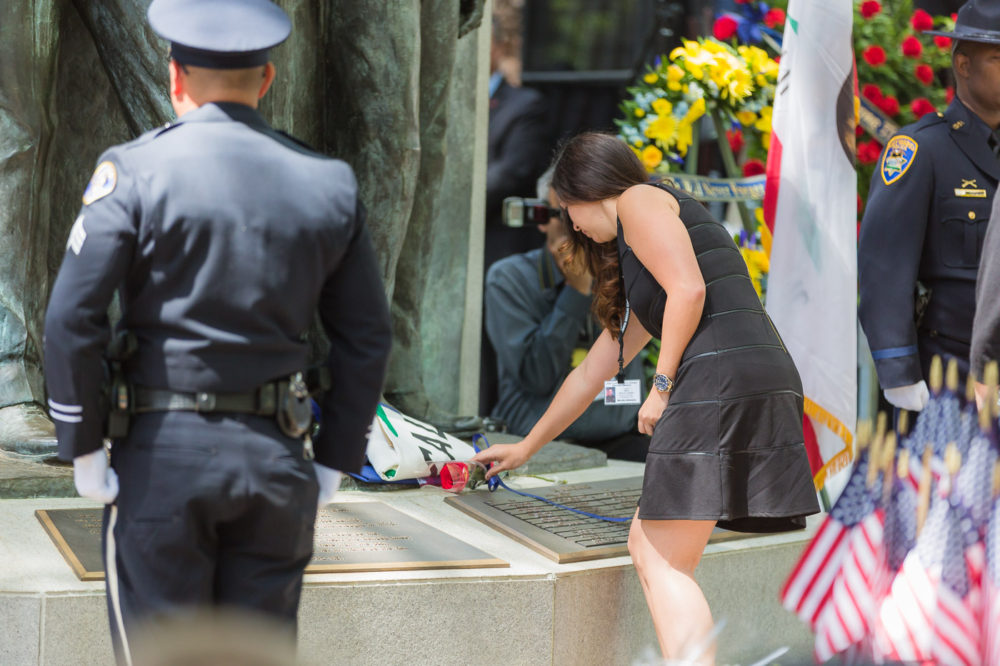 "We must never forget our sisters and brothers in law enforcement who gave everything protecting others, and the families they've left behind," said California Statewide Law Enforcement Association (CSLEA) President Alan Barcelona.  "Tragically, we lose officers every year.  Their lives were cut short and their loved ones carry on with both sadness and strength.  We comfort, we pray for,  and we help those left behind. " 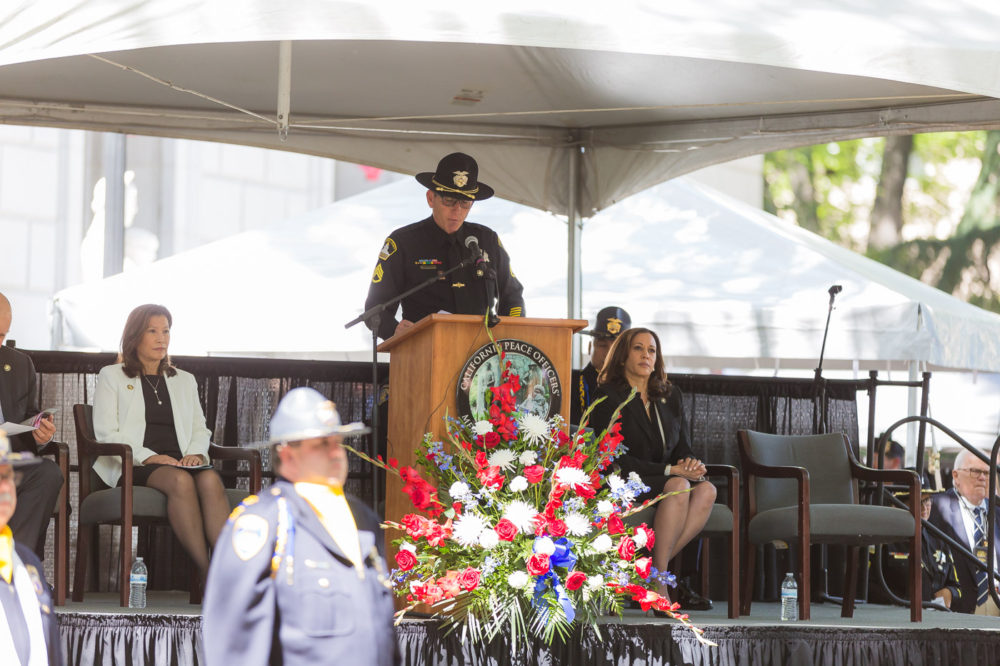 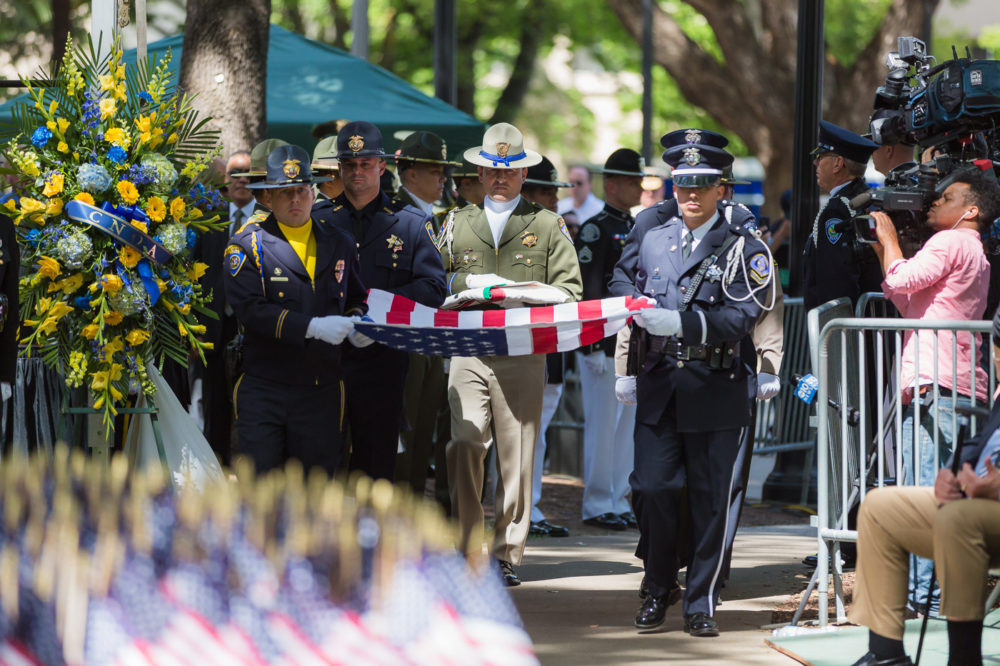 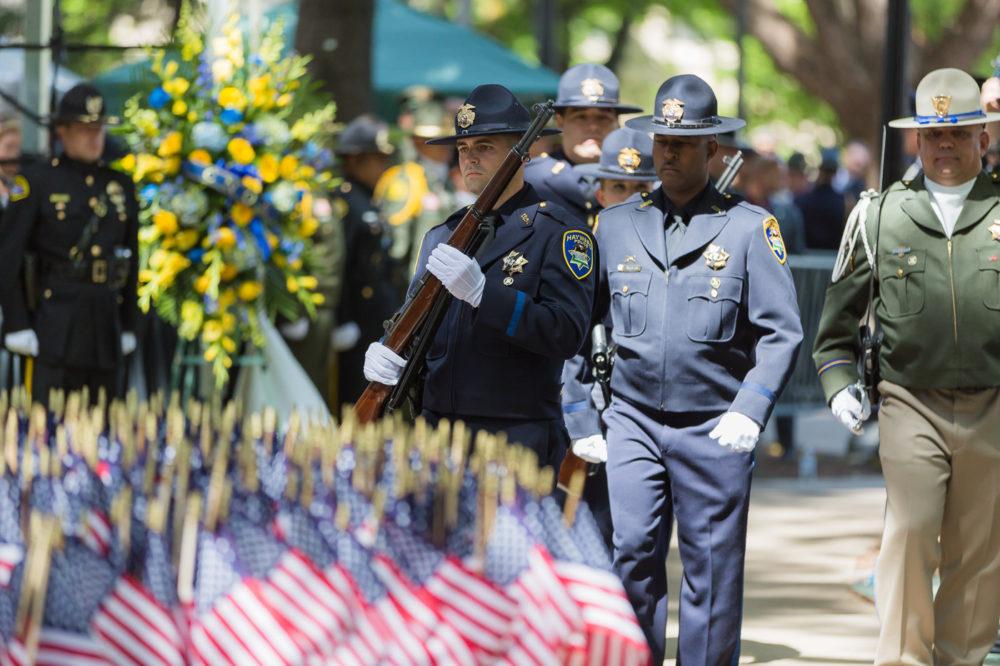 "This  ceremony and the candlelight vigil that was held the night before, is a stark, somber reminder of the ultimate sacrifice," said Barcelona.  "Listening to spouses and children who have lost the very anchor of their families, is emotional.  Even when years have gone by, they still miss, and mourn for their husband, wife, son, daughter, mom or dad." 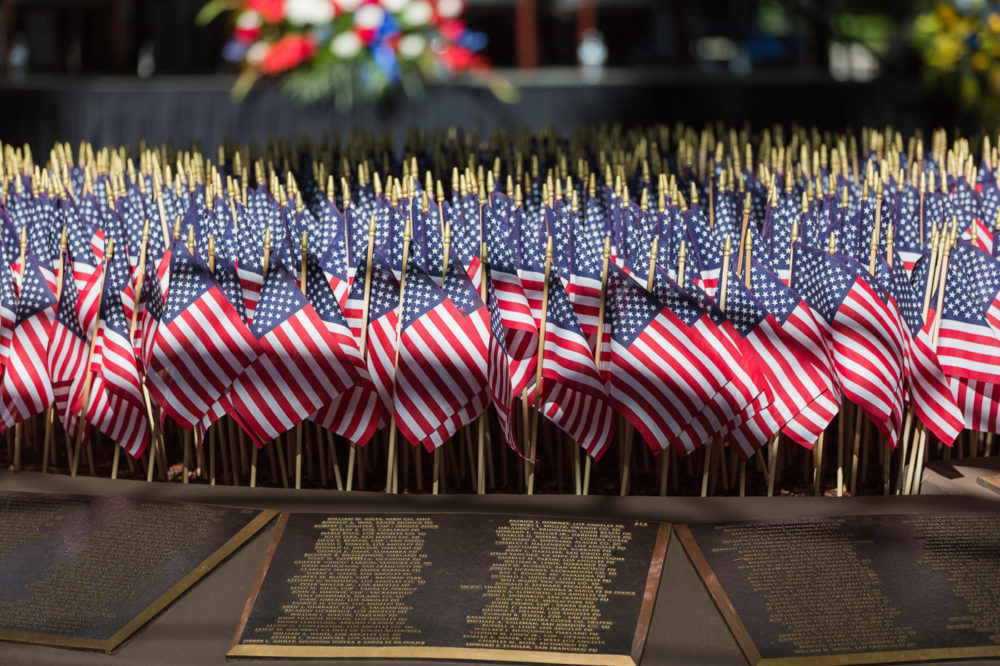 The California Peace Officers' Memorial is located at 10th and Capitol Mall for the public to visit and pay respect to California's fallen officers. 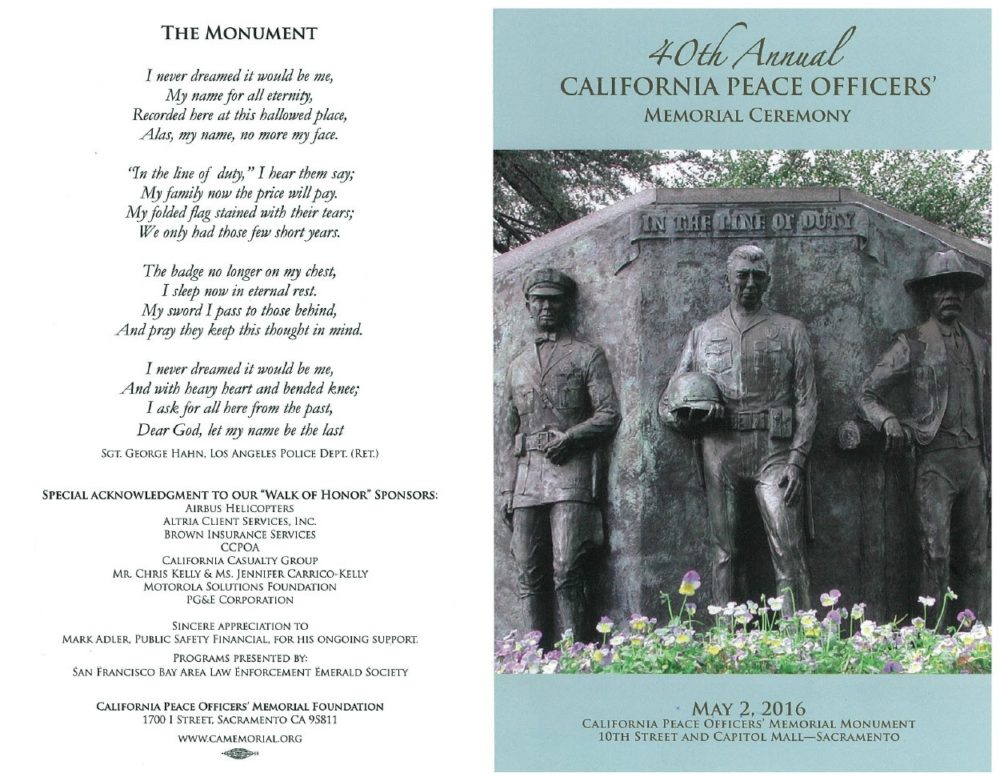 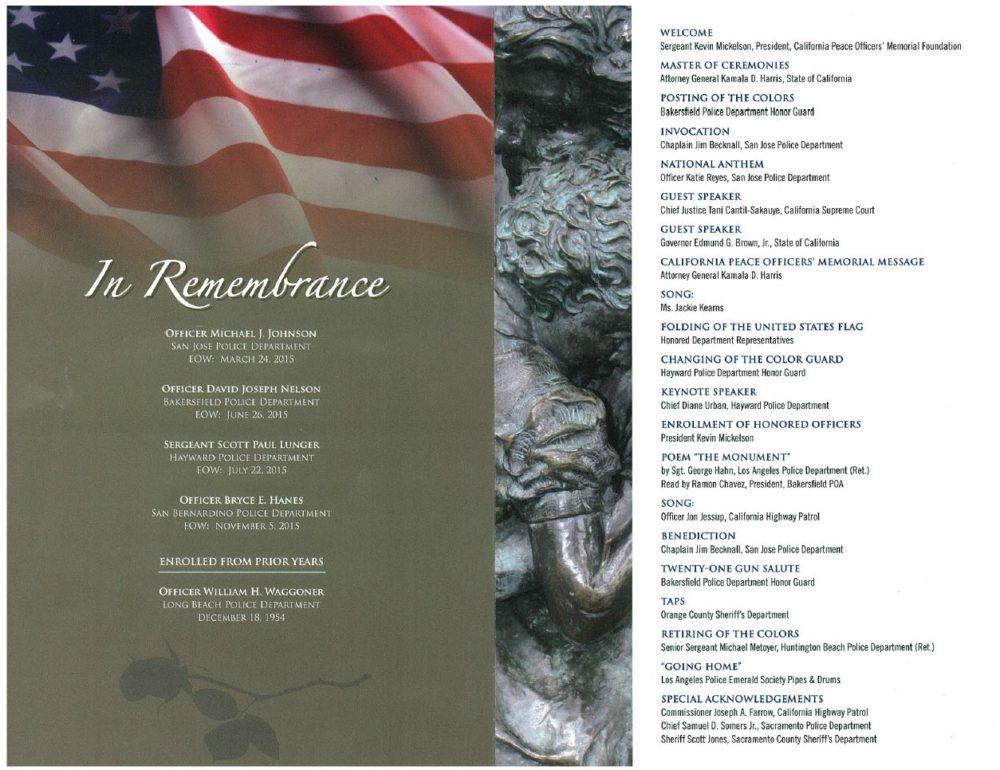