When Family, Friends & Forensic Scientists Don't Give Up An Identification 46-Years in the Making, Jane Doe Found Near Manson Murders is Identified 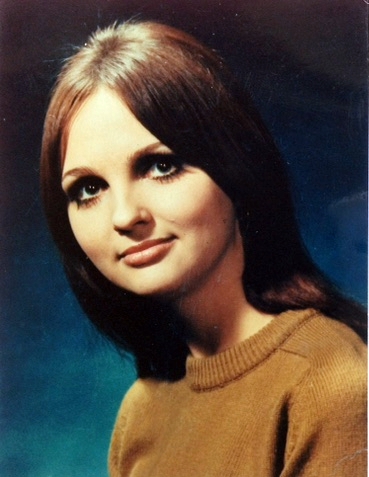 RICHMOND- While it's not a celebration, it certainly is a sense of satisfaction and accomplishment - having  identified a woman whose murdered body was found in Los Angeles in 1969, and for 47 years was only known as Jane Doe 59.  Thanks to work over the years  by  California Department of Justice criminalists, Jane Doe 59 has been identified as Reet Jurvetson, just  19-years-old when she was killed.

"Eight criminalists and their supervisor at the Department of Justice lab in Richmond have just handed homicide detectives a huge lead in their investigation into the death of a 19-year-old, who, in 1969 was found stabbed to death in the vicinity of the murders committed by Charles Manson's group," said California Statewide Law Enforcement Association (CSLEA) President Alan Barcelona.  "This young lady was viciously stabbed 150 times and until recently, none of us knew who she was.  It's hard to catch a killer when you can't trace the steps of the victim because you don't know who the victim is."

"Getting a name is critical to a homicide investigation," said John Tonkyn, assistant lab director and the criminalist supervisor who conducted the administrative reviews on this case since it was assigned to DOJ's  Missing Persons DNA program in 2006.  "The Missing Persons DNA program started in 2001.  We get the cases in which an identification can't be made by any other means than DNA.   When there  are no dental charts or fingerprints on record, no one to identify the body." 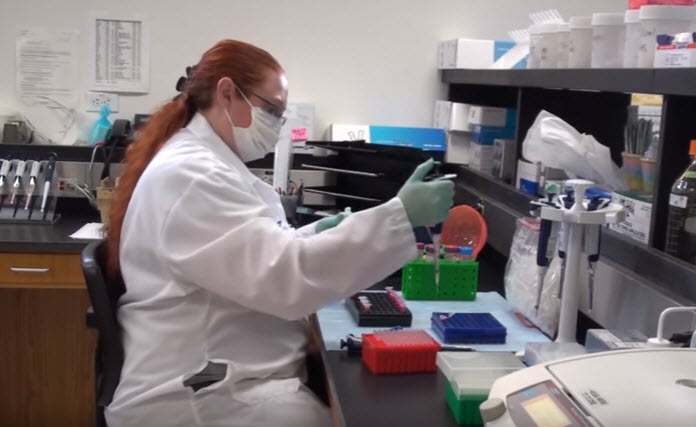 In 2006, using a bloody piece of Jane Doe 59's clothing, Senior Criminalist Sheltri Gresham developed a partial nuclear DNA profile and it was uploaded to CODIS, a computer system that searches for a match.  For years, the profile went without a hit.  In 2014 criminalists then developed a mitochondrial DNA profile for Jane Doe 59 and, again, uploaded it to CODIS.  Still, there was no match.

This is a case in which there were two parallel forces at work:

1) the victim's relatives and friends trying to locate Jurvetson  who had moved away from family in Canada and traveled to Los Angeles;

2) scientists working to identify her remains by developing a  DNA  profile.

Those two separate efforts finally intersected in 2015 when a Jurvetson family friend discovered a post-mortem photo of Jane Doe 59 on the internet and alerted Reet's older sister, now in her 70s.

"We had a DNA profile on Jane Doe 59 but we weren't getting any hits in CODIS," said Tonkyn.  "The hurdle was getting a family member to compare it to.  When Reet's sister sent in a cheek swab, we made a direct comparison."

All along, the criminalists suspected Jane Doe 59 might possibly be tied to the Charles Manson murders because Criminalist Ryan Nickel had read the book "Helter Skelter" in which Jane Doe 59 was listed as a possible victim. 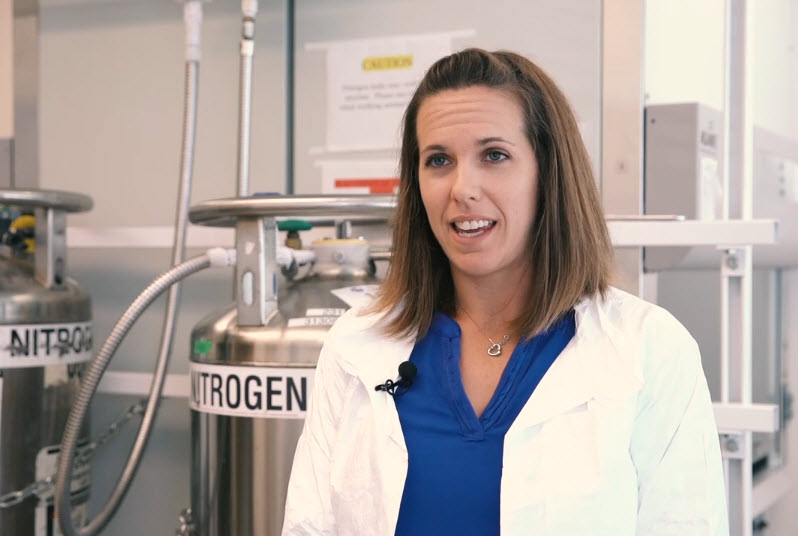 "There is definitely a silent ‘yahoo!’ when we get a match, particularly in a case this old," said Tonkyn.  "The citizens of California have a wonderful group of dedicated scientists working for them.  They don't  give up.  They try, try and try again."

“This shows that our work is beneficial not only to the people of California, but people in other countries as well,” said John Miller, president of the Association of Criminalists-Department of Justice. “The profiles for these missing and unidentified folks remain in our database until they are identified. We’ve identified people in cases as old as sixty-plus years. Even if no friends or family are left to actively seek their identities, we never forget.”