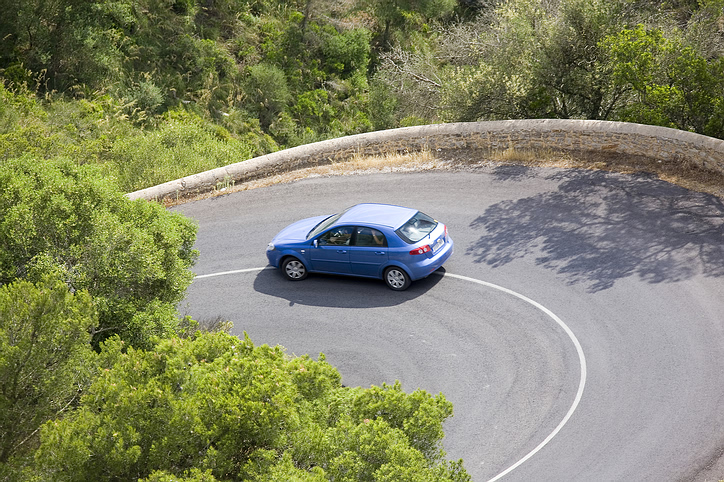 SACRAMENTO - In an effort to protect consumers from car repair and smog check fraud, California Bureau of Automotive Repair  (BAR) enforcement representatives work undercover as car owners seeking service and what they uncovered at California Firestone shops has resulted in a 64-page accusation against the company and a whole lot of negative publicity.

"Consumers work hard for their money, and it's already very expensive to own a car and keep it running," said California Statewide Law Enforcement Association (CSLEA) President Alan Barcelona.  "To have mechanics telling you, you need more service than you actually do, or to not repair your car to safe standards, is blatant fraud.  Thankfully the state employs competent, thorough enforcement regulators who can identify where and when this is happening."

The two-year BAR investigation  uncovered suspected fraud at more than 20 Firestone shops in California.  In one case, a BAR undercover operator took the Bureau's 1994 Toyota to a Firestone in Hayward.  The vehicle was missing the Pulse Air injection system.  The undercover operator asked for a smog check inspection and was given an estimate of $68.24 for the service.  After 45 minutes, a service advisor told the operator that his vehicle needed a Low Pressure Fuel Evaporative Test, a test that should have been included in the initial smog check inspection.  The service advisor told the operator the additional test would cost $70.00.  The operator decline the additional test and left the shop.

In another instance, BAR undercover operators took the bureau's 1996 Honda to the same Hayward Firestone  and requested an oil change.  The Firestone employee recommended a complete vehicle inspection for $10.00, which the operator agreed to.  Several hours later, the employee told the operator  the care needed a Prime Well tire package, a lifetime wheel alignment, fuel system cleaning, cooling system service with new antifreeze and a transmission fluid exchange.  In fact, none of those items were necessary.  The employee provide a work order amounting to $856.23.  The operator declined the services.