California Statewide Law Enforcement Association (CSLEA) membership services representatives are travelling the state to meet with state employees new to Bargaining Unit 7 and to check in with veteran CSLEA members.

"Our team of seven has a lot of ground to cover," said CSLEA President Alan Barcelona.  "Our member services representatives are our 'boots on the ground' so to speak.  If members are shy about calling CSLEA headquarters, or our office in Southern California, they sometimes find it more convenient  to ask questions of our representatives who visit work sites." 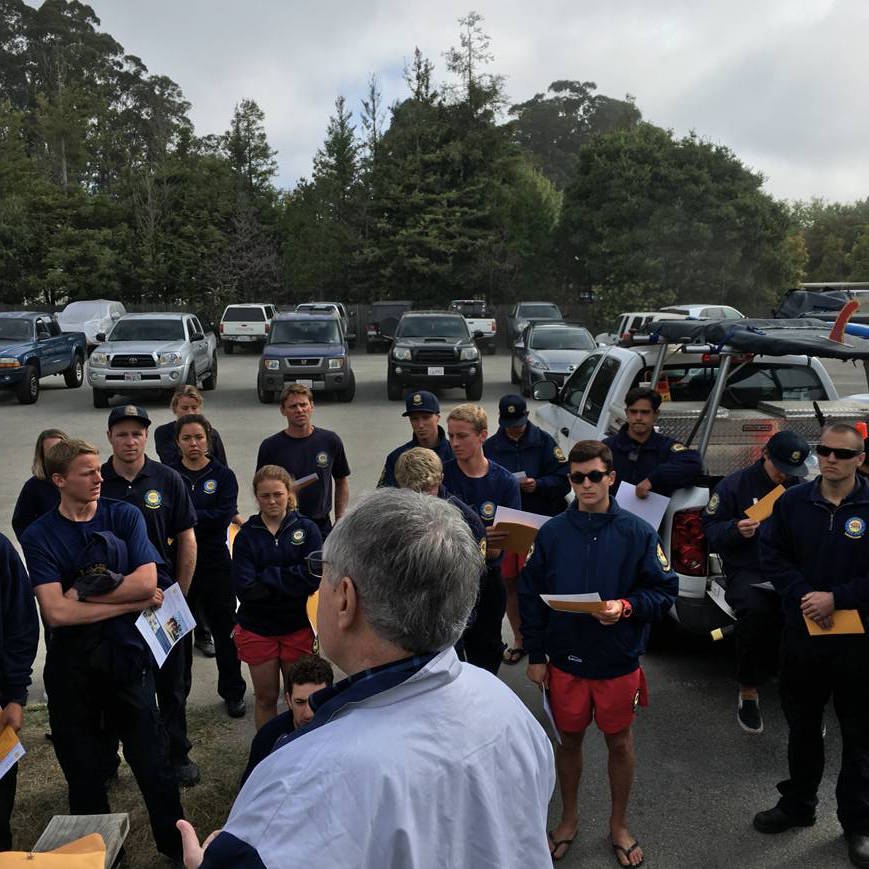 On June 22, 2016, CSLEA Representatives Jim Laughlin and Chris Scrimiger travelled to Santa Cruz County to conduct a New Employee Orientation for Seasonal State Park Lifeguards.  The two introduced new members to CSLEA benefits and services, including legal protection.  "We would like to welcome the Santa Cruz Seasonal Lifeguards to CSLEA," said Laughlin.  "We had an overwhelmingly positive visit and got a chance to know 24 new members."

June 22nd was also a busy day for CSLEA Representative Shelley Bishop, who visited with investigators at Metropolitan State Hospital. 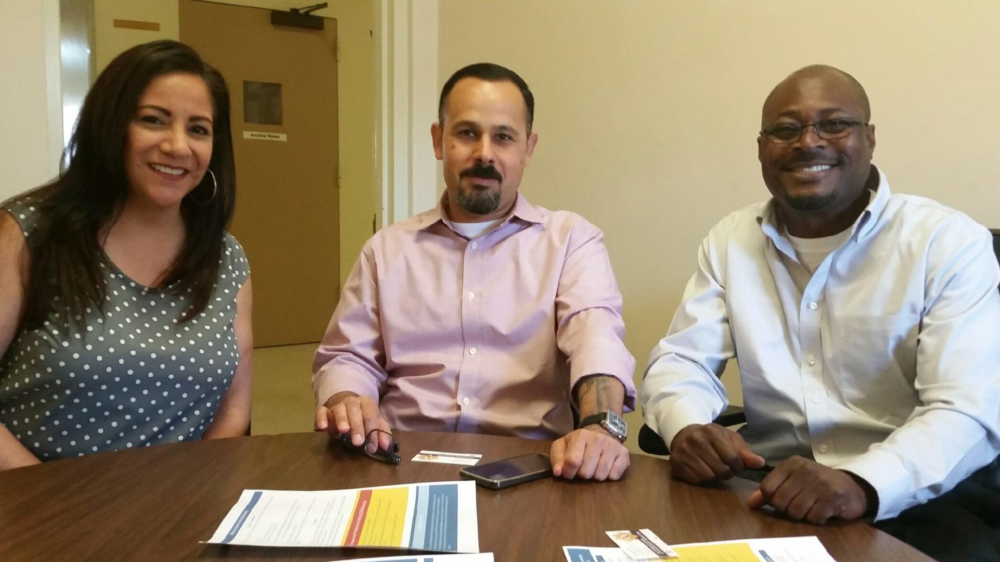 "These are members of the CSLEA affiliate California Association of Criminal Investigators (CACI)," said Bishop.  "We talked about the new contract.  This group was happy with the tentative agreement and expressed that CSLEA did a great job."