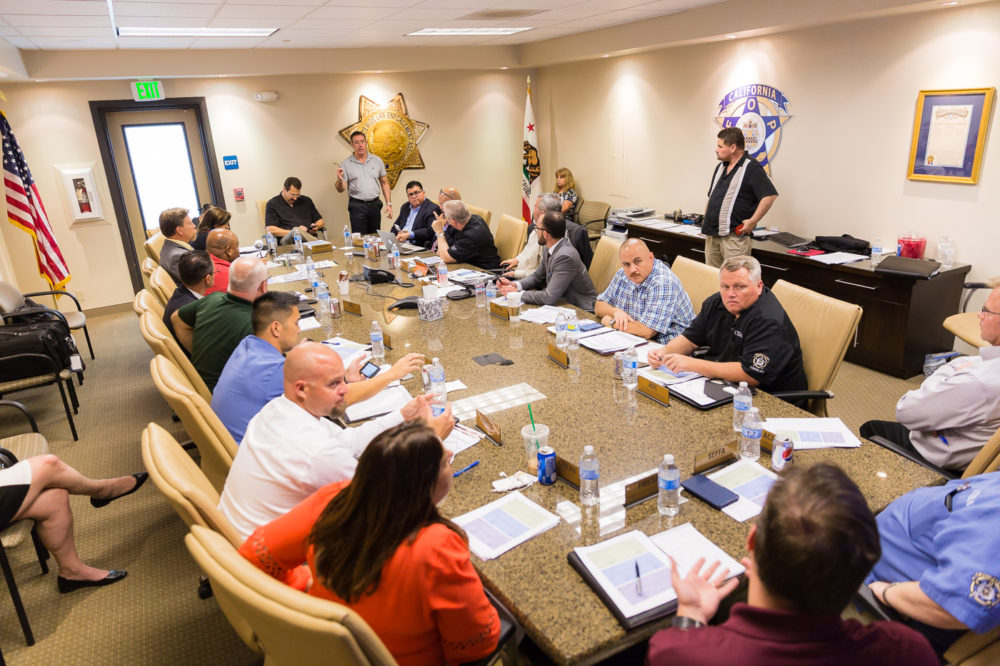 SACRAMENTO – California Statewide Law Enforcement Association (CSLEA) officers and directors met at CSLEA headquarters June 10, 2016 for their second quarterly board meeting of the year.   The board meeting was immediately scheduled after the CSLEA Negotiations Team reached a Tentative Agreement (TA) with State of California administrators in the early morning hours of June 9, 2016. 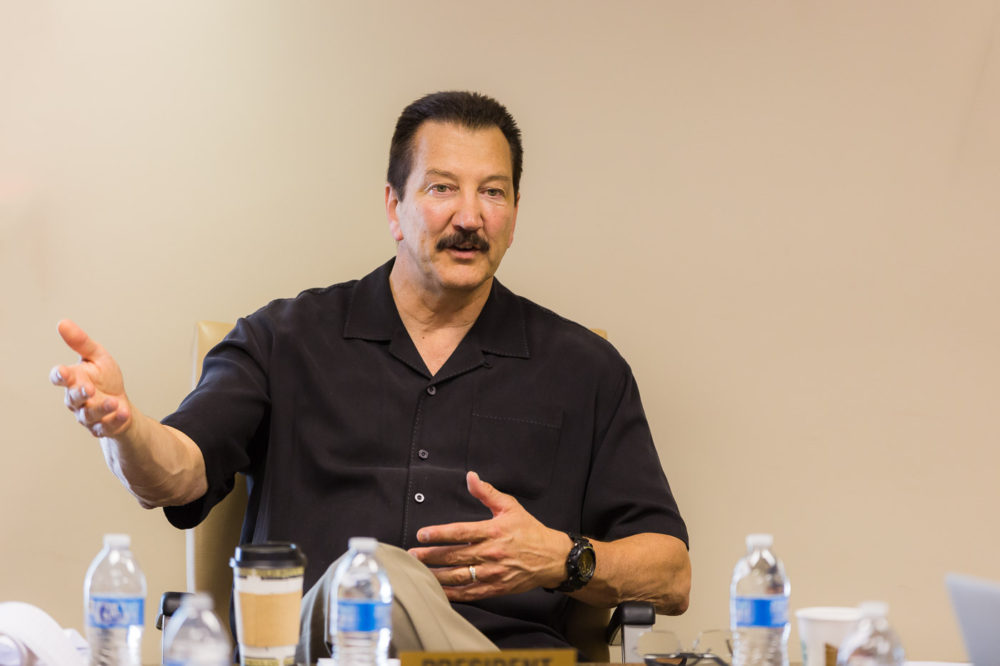 “We brought our CSLEA officers and directors together, at the very same table we negotiated a tentative agreement at,"  said CSLEA President Alan Barcelona.  “We carefully went over the bargaining process and what we achieved in negotiations.  As anxious as our members are to see the details, we must first go over the tentative agreement point by point with our board members so that they may make the very important decision of whether to move the tentative agreement forward for a ratification vote by members."

The board discussed sending the tentative agreement out to members on Wednesday, June 15, 2016.  A ratification vote will be conducted electronically beginning at 8 a.m. on Monday, June 20th and until 5 p.m. on June 24th.   All full CSLEA members will have the opportunity to cast their ballot. A link to the ballot will be emailed to members and a link to the ballot will also be placed on CSLEA.com. CSLEA will announce the result of the ratification ballot as soon as it is tabulated. 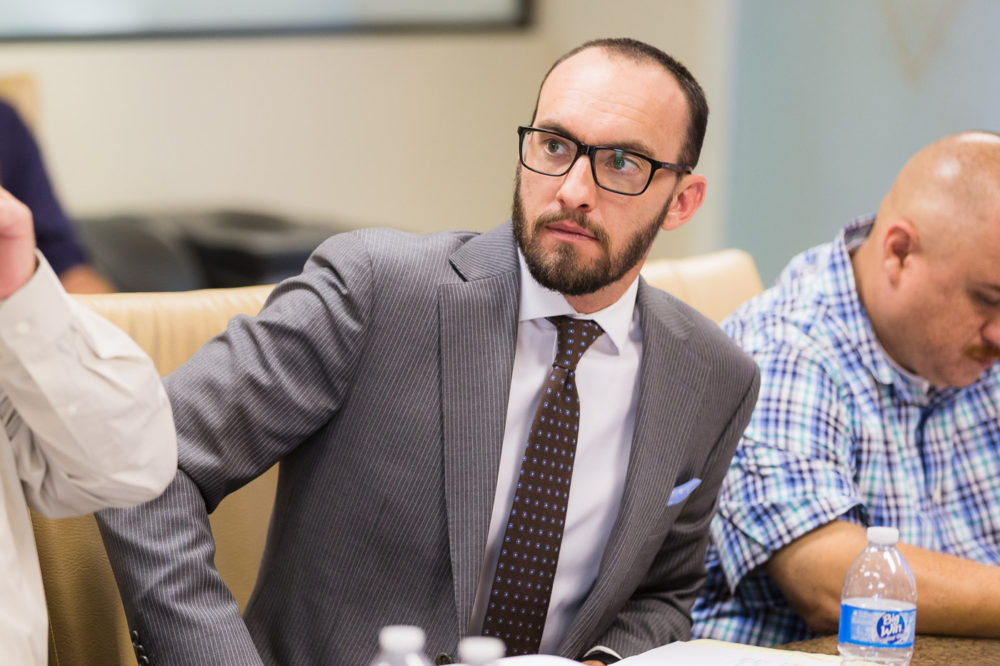 "RPPOA and CSLEA have both worked very hard for our members during contract negotiations," said Resource Protection Peace Officers Association (RPPOA) President Matt Yarbrough.  "This work has resulted in gains for our members." 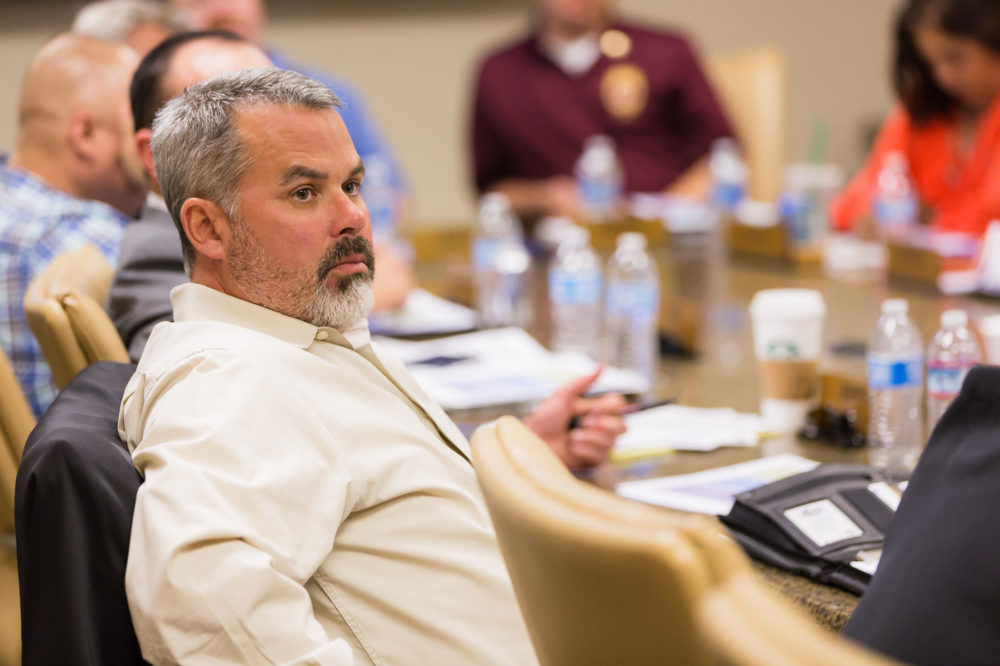 "As part of the CSLEA Negotiations Team, I can tell you the CSLEA negotiation team put in a lot of hours for many, many months on behalf of our members and strove for the best possible agreement with the State," said Kevin Highbaugh, president of California Alcoholic Beverage Control Agents (CABCA).  "I'd like to thank everyone on the team for their commitment and tireless effort."

Barcelona opened the Board of Directors meeting with the Pledge of Allegiance and a moment of silence for fallen law enforcement officers and members of the military.

Other items on the Board's agenda: 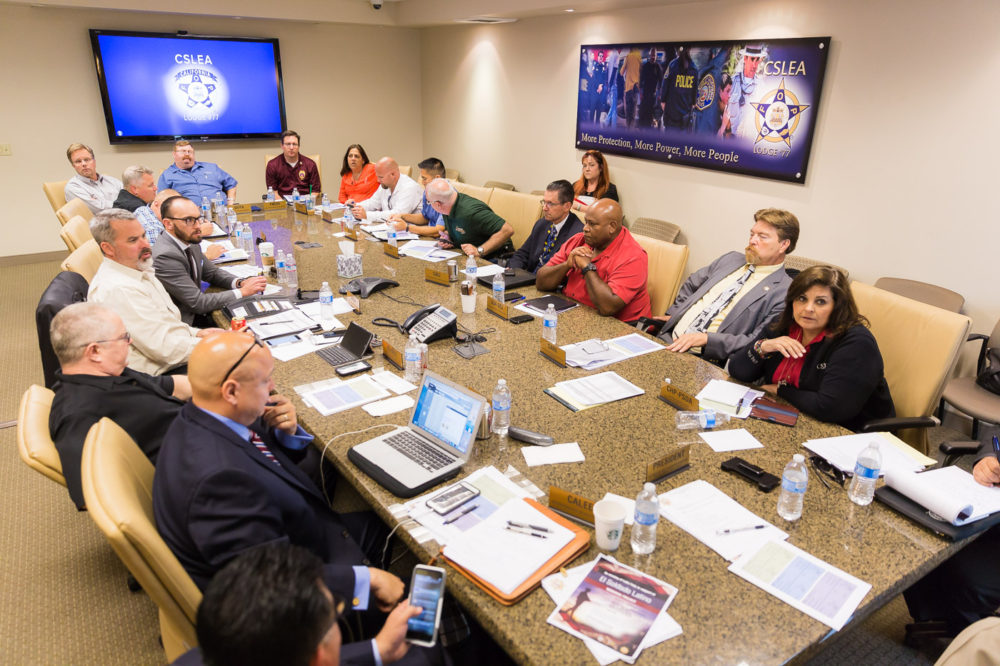