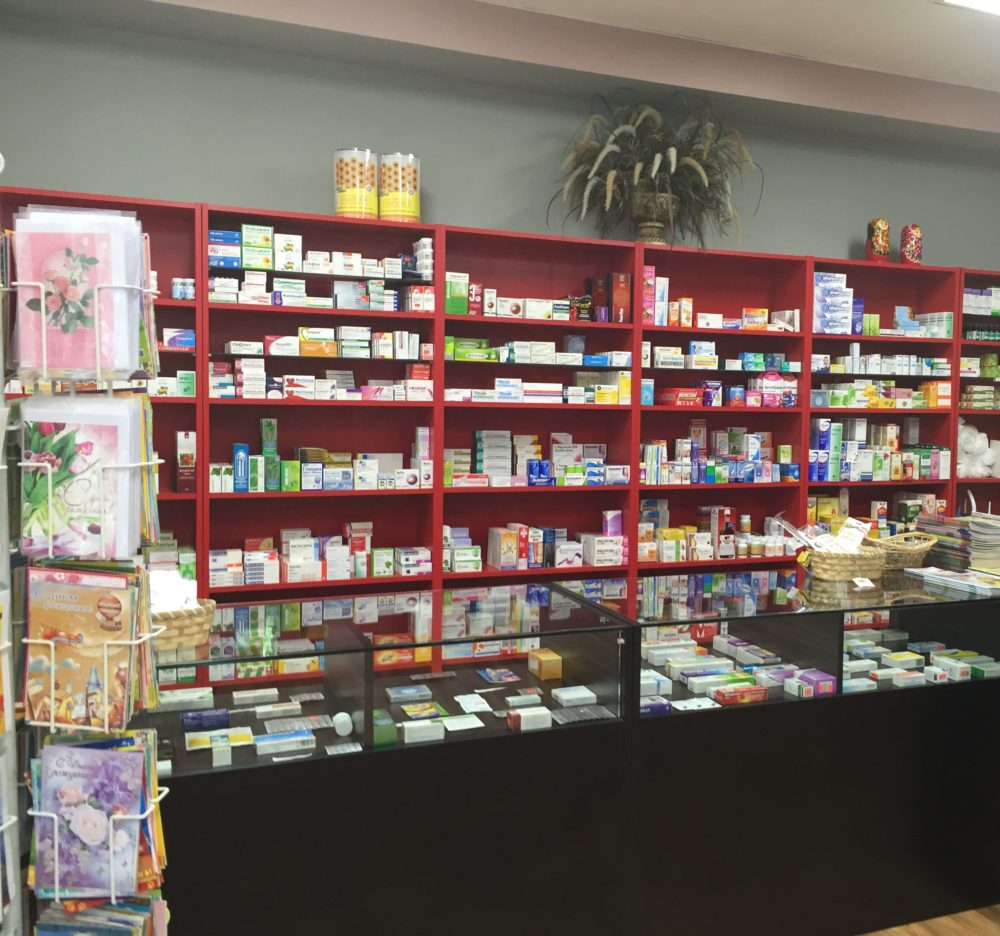 SACRAMENTO- A Sacramento area couple and their adult son are under investigation for allegedly selling illegal foreign pharmaceuticals and prescription drugs, along with suspected counterfeit clothing at three area businesses.

On June 21, 2016, more than 50 agents and investigators from the California Department of Public Health Food and Drug Branch, Franchise Tax Board, Department of Justice eCrime Unit, and U.S. Immigration and Customs Enforcement’s (ICE) Homeland Security Investigations (HSI),  assisted in serving seven search warrants that turned up hundreds of boxes of foreign pharmaceuticals, thousands of articles of suspected counterfeit clothing and more than $10,000 in cash.

"Getting these types of illegal products, particularly illegal foreign prescription drugs,  off the shelves is crucial to ensure public safety," said George Tiongson, president of the California Association of Food and Drug Investigators (CAFDI).  "Many times we find that these products contain different percentages of active ingredients and even undeclared active prescription ingredients."

The names of the suspects have not been released

Among the CSLEA members from CDPH who were involved in the search warrant service were: Investigator Zenobia Bradley, Program Specialists Terry Alsup, Minh Huynh and Rob Rojo and their Section Chief Harlan Loui.