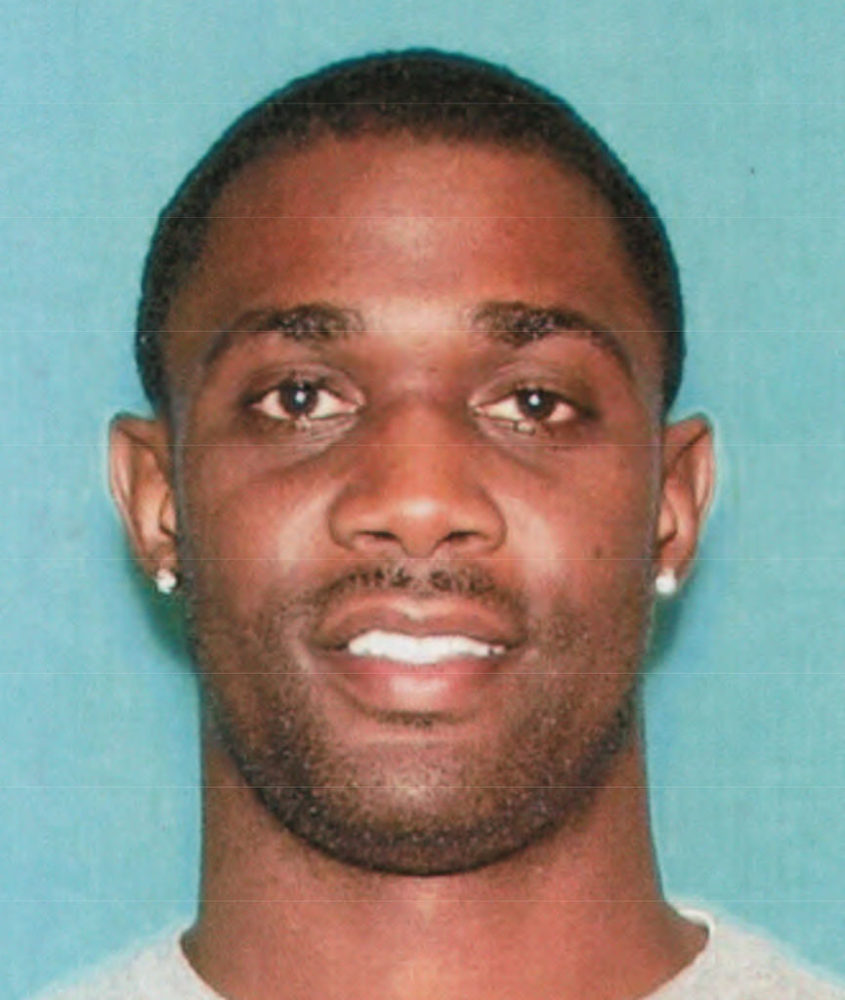 "California is ground zero for staged auto collisions," said Insurance Commissioner Dave Jones. "Organized crime rings are responsible for the majority of staged collisions, which are costly to insurers and consumers. The multi-agency Urban Grant Task Force is one of our most effective weapons in eradicating these crimes."

Webb and eight co-conspirators were allegedly involved in four staged collisions resulting in $70,000 in fraudulent claims and a total potential loss of $139,000. Webb, as the ringleader, received a bulk of the money paid by insurance companies.

After one of the targeted insurance companies suspected fraud, the California Department of Insurance launched an investigation which revealed the organized ring used both privately owned, and rental vehicles in which insurance coverage was purchased.  The vehicles were  purposefully crashed into poles or curbs. The collisions resulted in minor damage to the vehicle, however Webb and the co-conspirators all requested medical assistance and to be transported.

"Insurance companies do a much better job these days communicating with each other and detecting suspected fraud," said California Statewide Law Enforcement Association (CSLEA) President Alan Barcelona.  "When this information gets turned over to the California Department of Insurance, the cases are investigated, arrests are made and the cases are turned over to district attorneys' offices."

The Riverside County District Attorney's office is prosecuting this case.