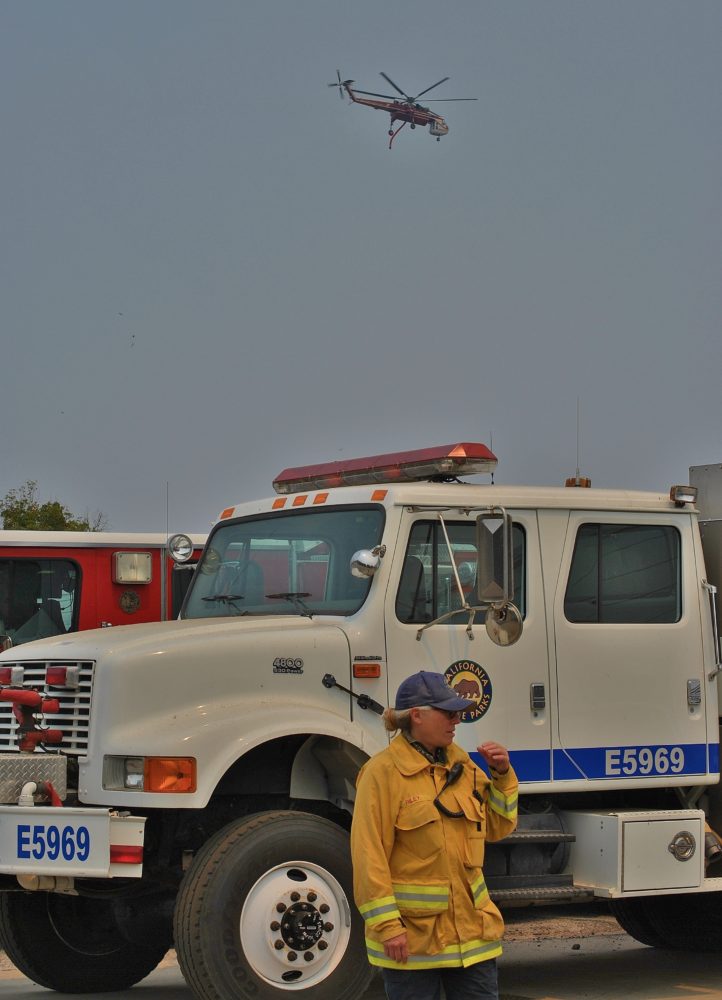 SAN SIMEON - As the Chimney fire bullies its way through its14th day and continues to threaten the extraordinary Hearst Castle, California Statewide Law Enforcement Association (CSLEA) members who work year-round as Firefighter/Security Officers at William Randolph Hearst's famous estate are being called upon for their expertise in how to best protect the State historical monument and all its glory.

"The Hearst Castle Fire Department has been on scene and active in the incident for days now, providing structure protection for the castle and the grounds," said Cindie Riley, CSLEA and State Employed Fire Fighters Association (SEFFA) member.  "We have been  assisting as the local experts for incoming strike teams as well as acting as equipment staging for the incident."

The flames have come within just a couple of miles of the iconic monument and given the castle's size and its content, there is much to lose.  The site is closed to tourists and is now being protected by many resources.   This fire has already charred 41,875 acres and destroyed 48 homes and 20 additional structures. 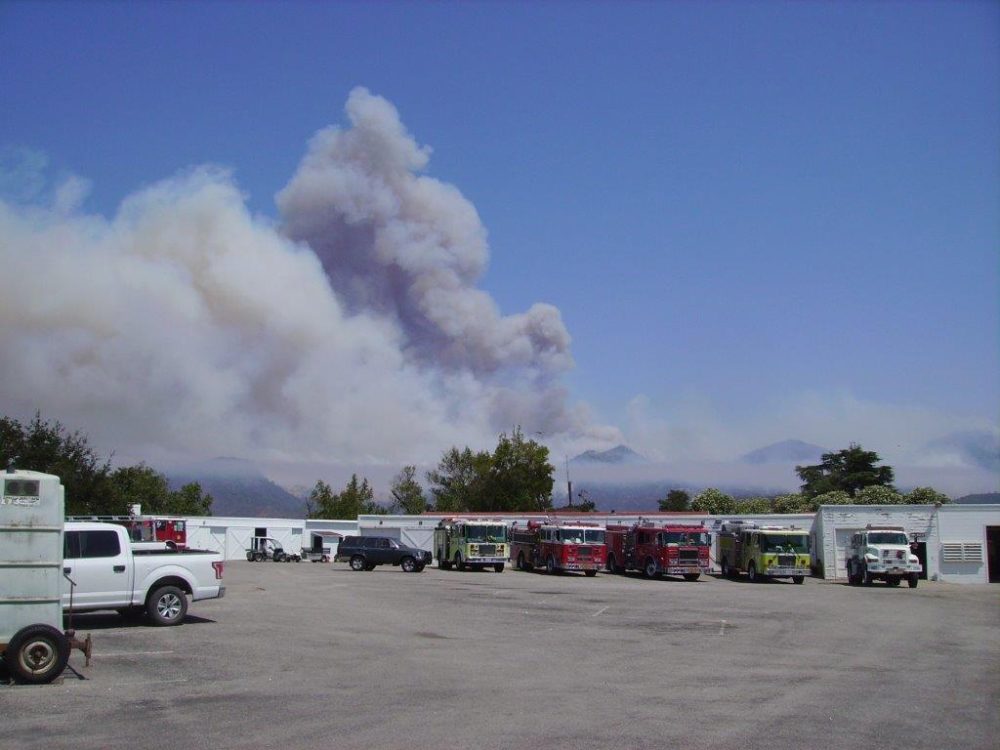 This is a time when all hands are on deck.  Unfortunately, at the Hearst Castle Fire Department, the hands are few.

"Given the staff shortages, CSLEA Members - Captain Howard Sanford and Firefighter/Security Officers Ron De Luca, Cindie Riley, and Paul Kalata have delivered unrelenting service by providing the safety and security expected by the thousands who visit Hearst Castle each year.  I thank them for their service." 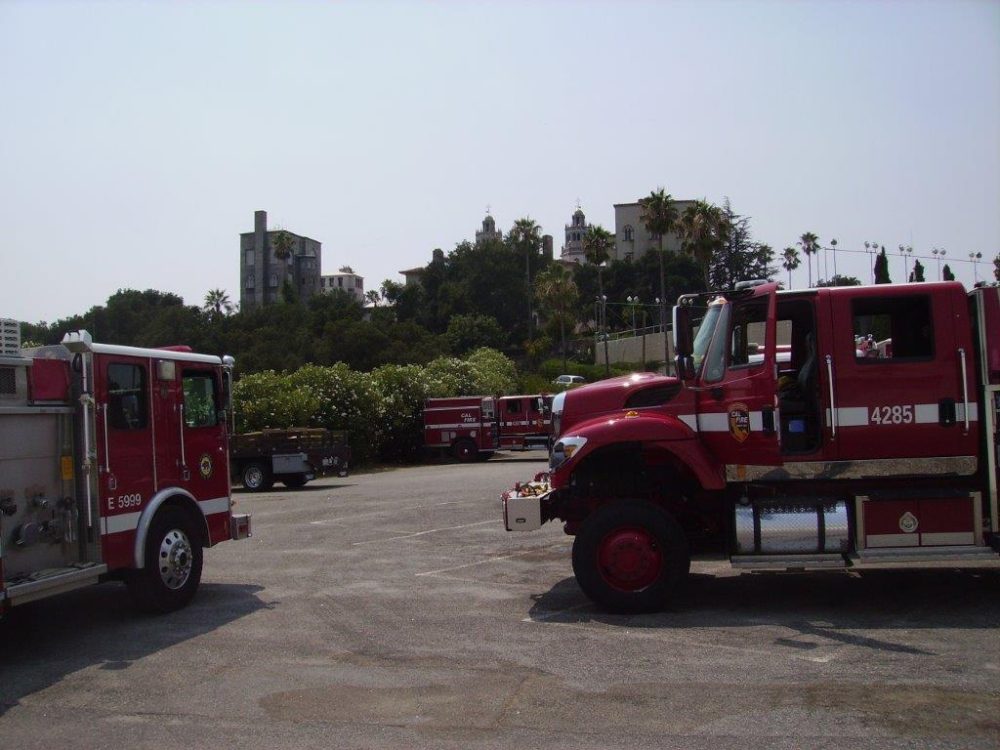 Never has a fire has posed such an immediate threat to Hearst Castle, and as of Wednesday afternoon (8/24) was just 39% contained. There are still 1,898 structures threatened and many families evacuated.  More than 4,100 fire personnel are assigned to this fire.  The cause is under investigation.

"Our thoughts are with all of our CSLEA members who are involved in California fire fights, " said Barcelona.  "Whether they are fire fighters, communications operators or dispatchers, emergency management professionals, park rangers or fish and wildlife wardens - they are all putting in long hours on hot days and spending a lot of time away from their families.  Be safe everyone." 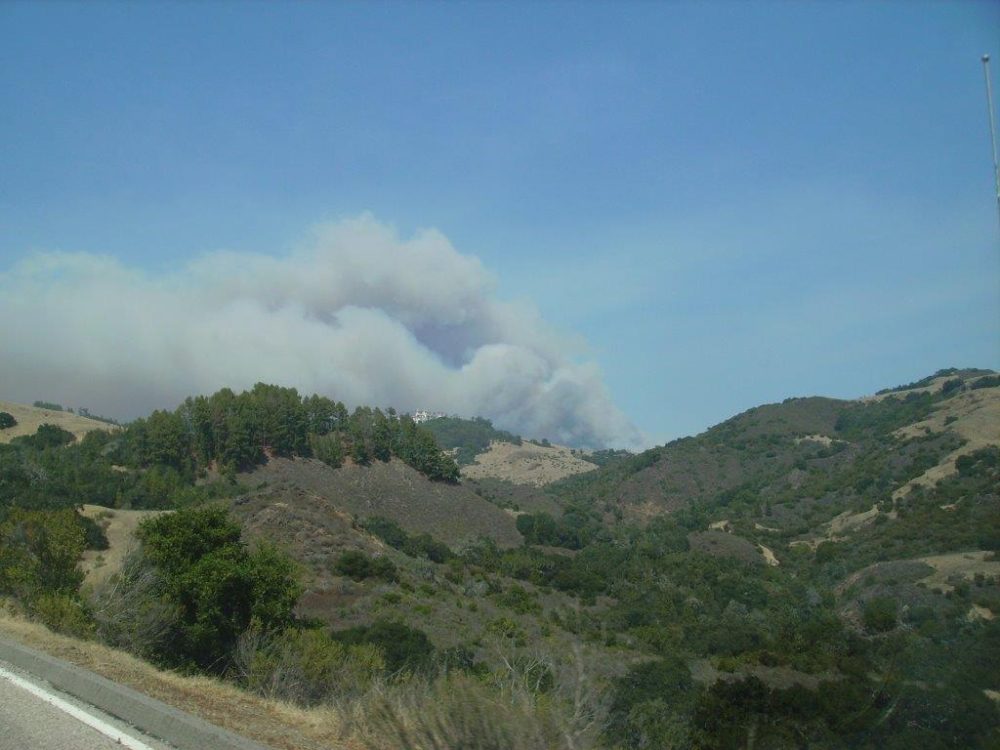