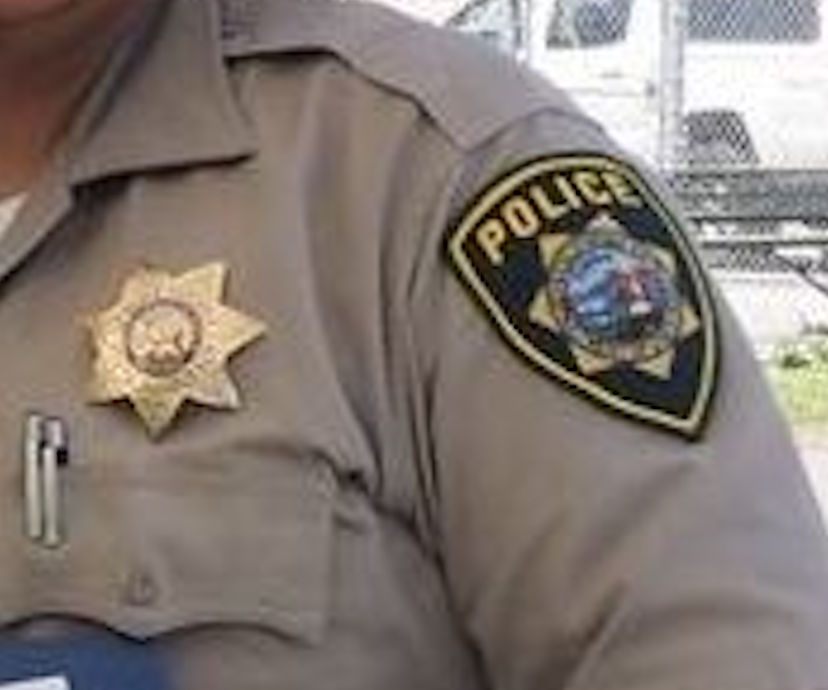 NORWALK - When  police officers  investigate burglaries -in-progress, it's clear that danger and unknown threats can lurk around each corner  they turn, down every dark hallway they tread, and inside rooms they enter.  It is not uncommon for officers investigating burglaries-in-progress to have their service revolvers un-holstered and at the ready should the officers come face to face with an armed subject.

Police officers at California's  State Hospitals aren't afforded that form of protection.  They are not issued or permitted to carry a firearm.

"In this day and age when absolutely anyone can get their hands on a gun,  the sworn peace officers who work for the State of California protecting  patients, employees, visitors and hospital property, cannot," said Alan Barcelona, president of the California Statewide Law Enforcement Association (CSLEA).  "They are dispatched to calls for service just like any other peace officer, they are in harm's way, they respond to neighboring law enforcement departments' calls for assistance, it's ludicrous to put  sworn peace officers on the job, in uniform, in marked police vehicles - without a firearm."

On Friday, August 13, 2016, at approximately 11:00 p.m., officers from the Metropolitan State Hospital Police Department, assigned to routine patrol, discovered a bicycle near a closed building of the hospital. Upon further inspection, the police officers found several broken windows to the building. Due to the potential danger of further investigating what looked to be a burglarly-in-progress, unarmed, officers requested armed mutual aid from the Los Angeles County Sheriff’s Department (LASD).  While waiting for deputies to arrive, officers of the Metropolitan State Hospital Police Department secured a perimeter around the building.

LASD deputies arrived, entered and searched  the building, but found no suspects.  Upon further  inspection of surrounding buildings,  deputies and officers found additional broken windows and unsecured doors.  While clearing the surrounding  buildings, with the assistance of LASD deputies, an employee who resides within the State Hospital called to report he had chased a burglar out of his living room.   The suspect was last seen heading toward a private halfway home for individuals with mental disabilities.

"This is just one example, out of many, of the services we provide as Hospital police officers throughout the State of California," said Luis Jimenez, president of the Hospital Police Association of California (HPAC).  "I am relieved that no one was injured during this particular incident, however, it is still my contention that our officers should be armed for these exact types of incidents due to the potential risk of encountering an armed suspect."

Officers at California State Hospitals are full-time sworn peace officers who are responsible for the protection of all persons within the state hospitals, along with insuring the inmates assigned to treatment under court order do not escape.