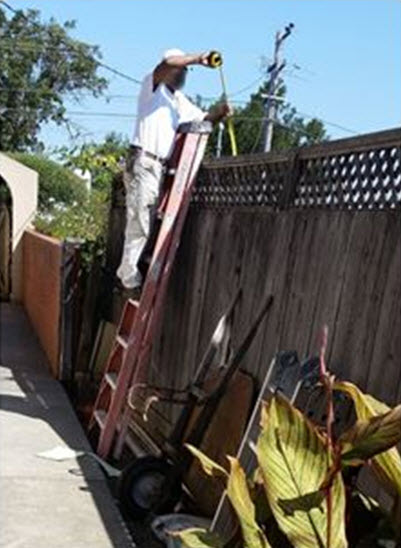 SAN RAFAEL – On September 8, 2016, Contractors State License Board (CSLB) investigators conducted undercover stings in the Marin County cities of Novato and San Rafael in search of unlicensed contractors.   During the stings, they cited 15 people who offered to do construction work without a required state contractor license.

"It's unfortunate that there continue to be people who are willing to take your money and work in your home, yet they haven't taken the steps to assure you or the state that they are qualified, or that they can pass a background check," said California Statewide Law Enforcement Association (CSLEA) President Alan Barcelona.

Working with Marin County District Attorney’s Office inspectors, CSLB investigators developed a contact list of suspected unlicensed contractors in the area, mostly from online advertising sites. Contractors who did not list a California contractor license number in their ad drew the most suspicion as unlicensed, especially if they offered to perform construction services that would likely exceed the $500 legal threshold.

In California, anyone who offers construction-related services exceeding $500 or more in materials and/or labor needs a state contractor license.

“By staging two sting operations in Marin on the same day we hope we have sent a message to unlicensed contractors in the area,” said CSLB Registrar Cindi Christenson.  “Consumers in Marin, and throughout California, need to be confident that their construction project will be done by a contractor who, by earning a state license, has demonstrated proficiency in their craft.”

Fourteen of these 15 also received citations for illegal advertising for failing to state in their ads that they were not licensed.