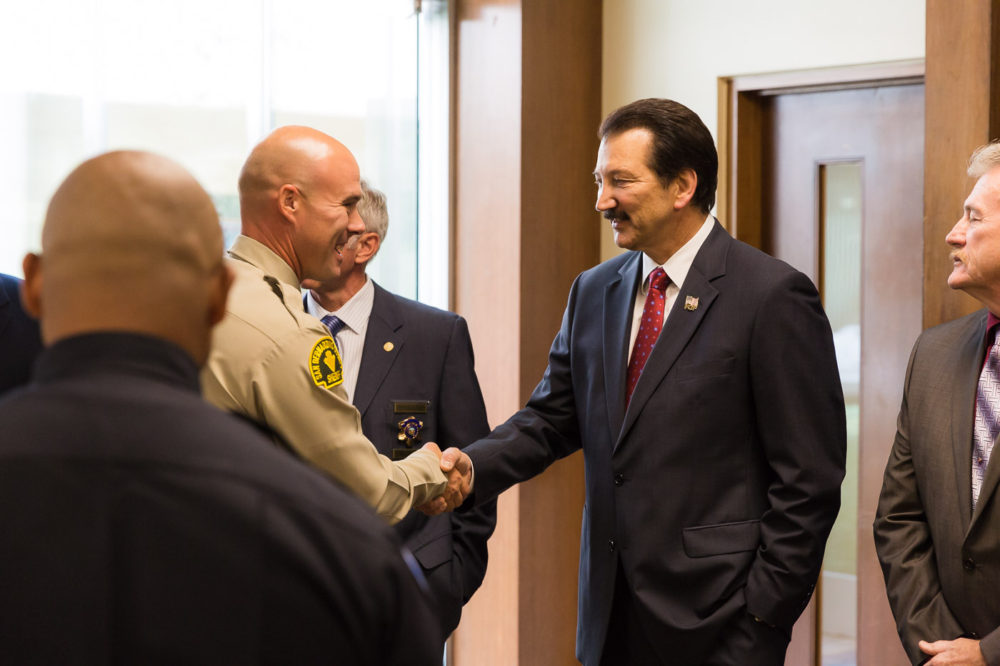 "Every day throughout California, public safety officers risk their own personal safety and their lives protecting others," said Barcelona.  "I am honored to serve on the Governor's Public Safety Officer Medal of Valor review board and to review each nominees' heroic acts.  These nominees risked everything to come to the aid, rescue, or to protect a stranger.  They are courageous and true heroes.  Those awarded medals today demonstrated extraordinary valor above and beyond the call of duty." 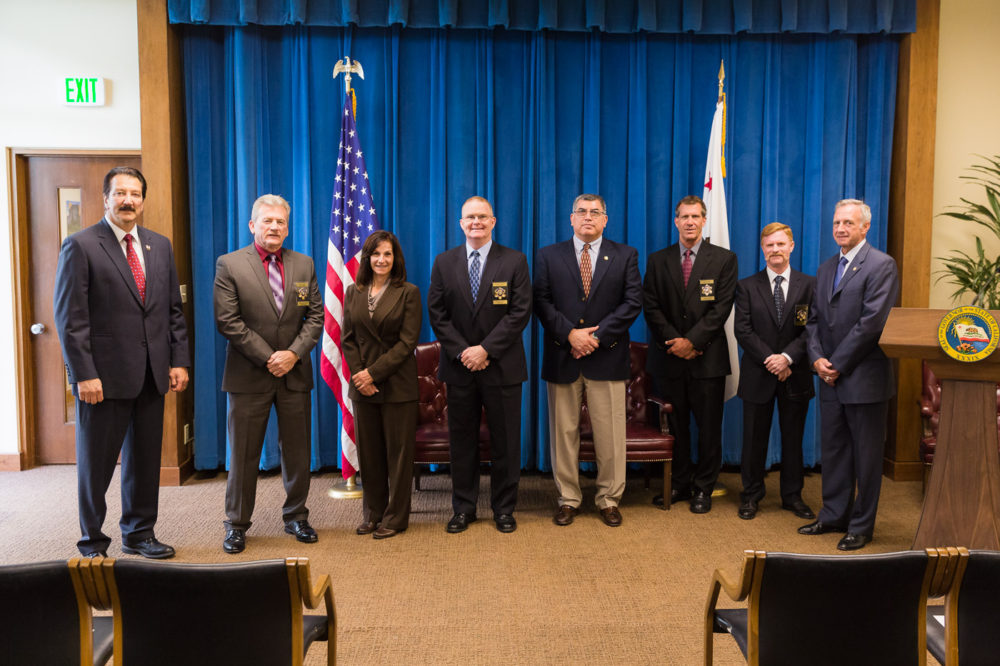 The 2016 Governor's Public Safety Officer Medal of Valor Recipients are: 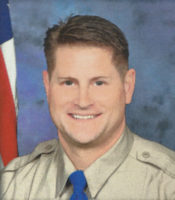 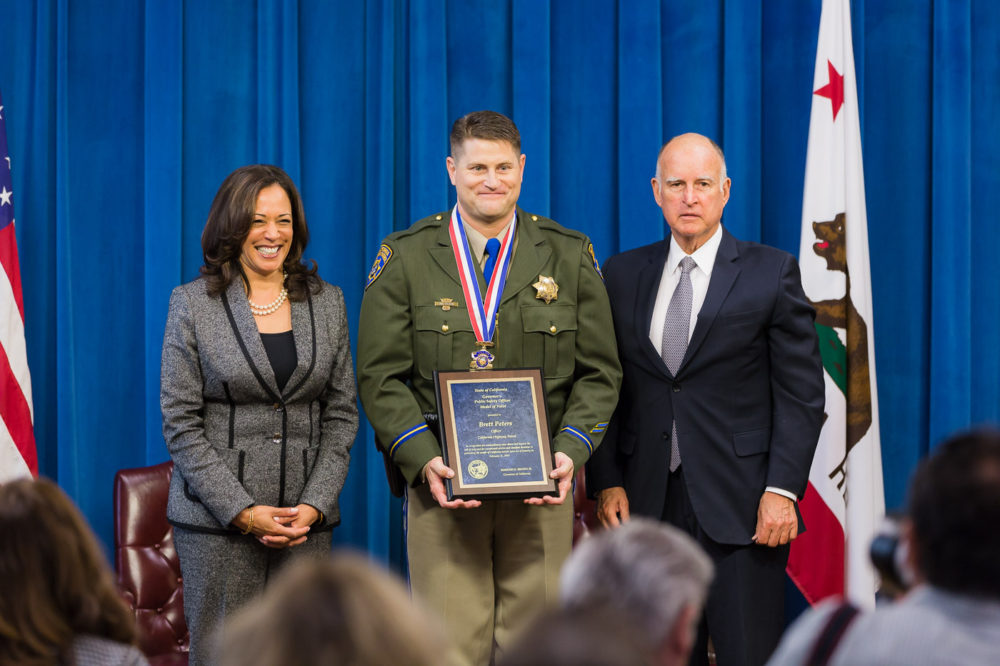 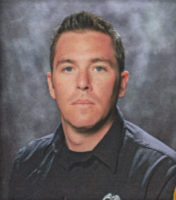 On June 24, 2015, Firefighter Alexander Walbrett rushed into action when his partner who was treating a patient for a medical emergency, came under attack by an enraged, knife-wielding  bystander.  The bystander, without warning attacked Firefighter/Paramedic Ben Vernon, stabbing him twice in the torso.  Without hesitation, Firefighter Walbrett jumped over a metal fence and put himself between the attacker and his partner.  Firefighter Walbrett was stabbed three times as he struggled with the attacker in an effort to protect his partner from further harm.  Both firefighters are recovering from their very serious wounds.  Walbrett's courageous action put his life in danger and by doing so saved that of Firefighter Vernon's. 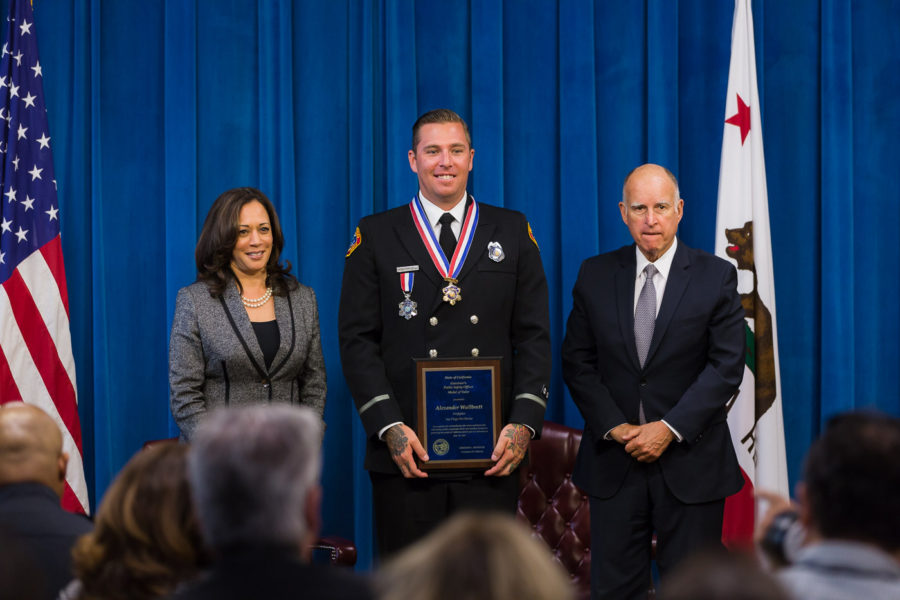 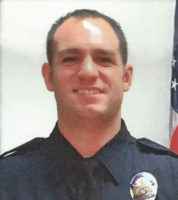 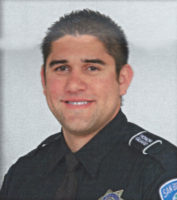 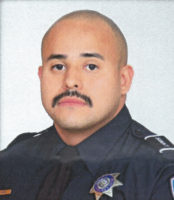 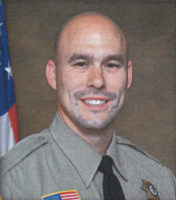 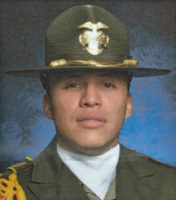 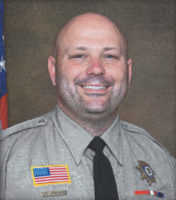 On December 2, 2015,  a gunman walked in to a building in San Bernardino and opened fire, killing 14 people and seriously injuring 22.   The blood bath was followed by several intense hours of investigation, surveillance, a high speed chase and numerous shootouts involving two suspects and law enforcement officers. Each of the six officers listed above came dangerously close to the suspects and was involved in taking them the suspects out  and or rescuing injured officers from the line of fire.  Each of these officers, some of them performing heroic acts after having been shot, demonstrated courage and valor in the face of imminent danger.  They are nothing short of very brave heroes. 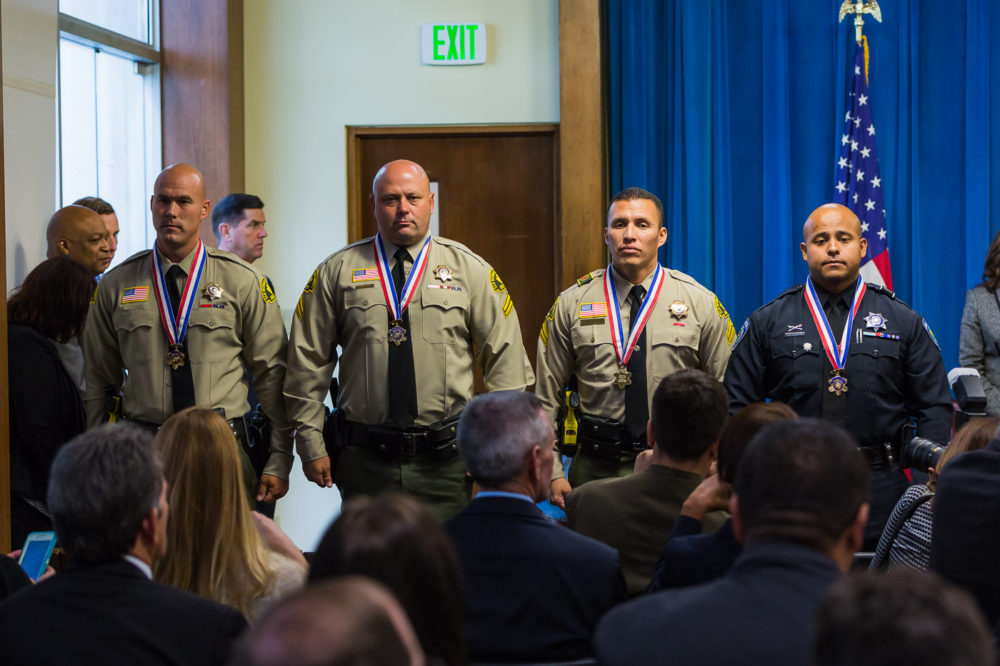 "These officers will tell you that they were just doing their jobs, and that you don't leave your brother behind, or watch someone murder your brethren," said Barcelona.   "But they ran toward danger, knowing they could lose it all, to put a stop to a murderous couple on a killing spree.  They are beyond brave and the communities they serve should be extremely proud of them and thankful for them." 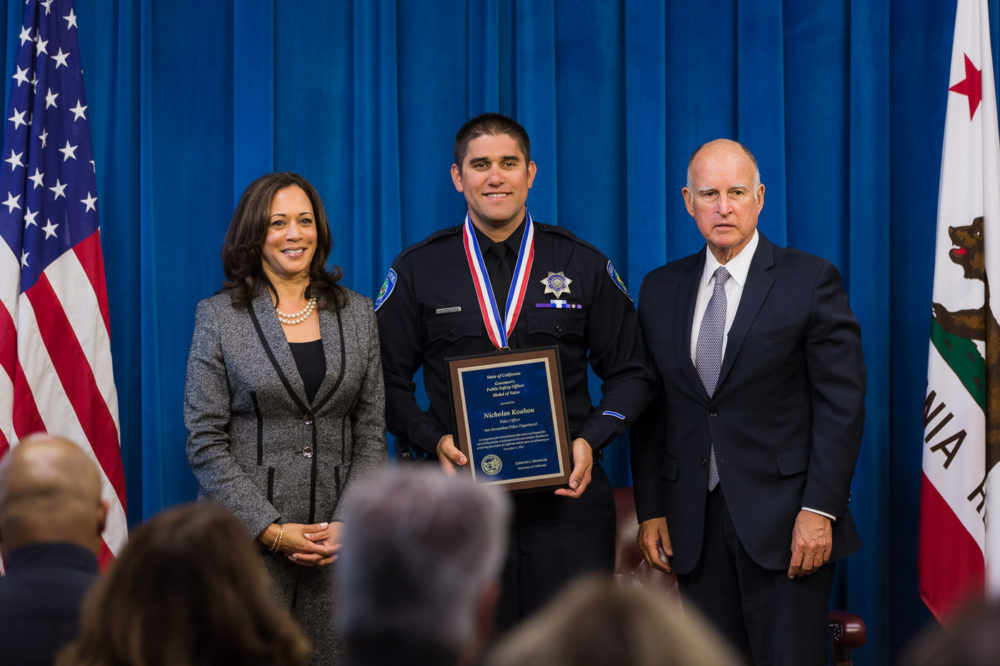 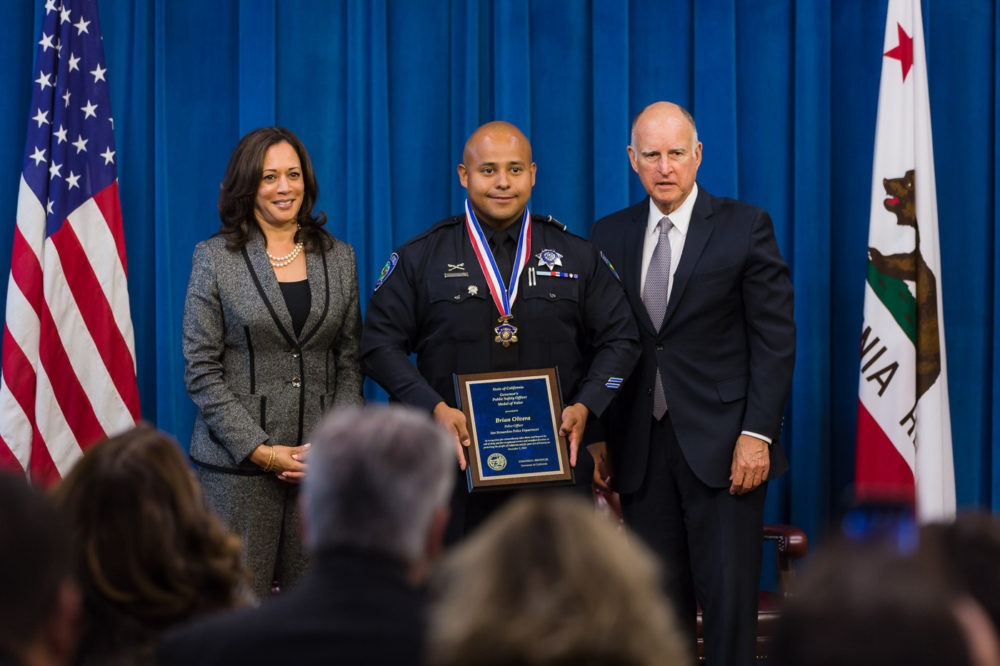 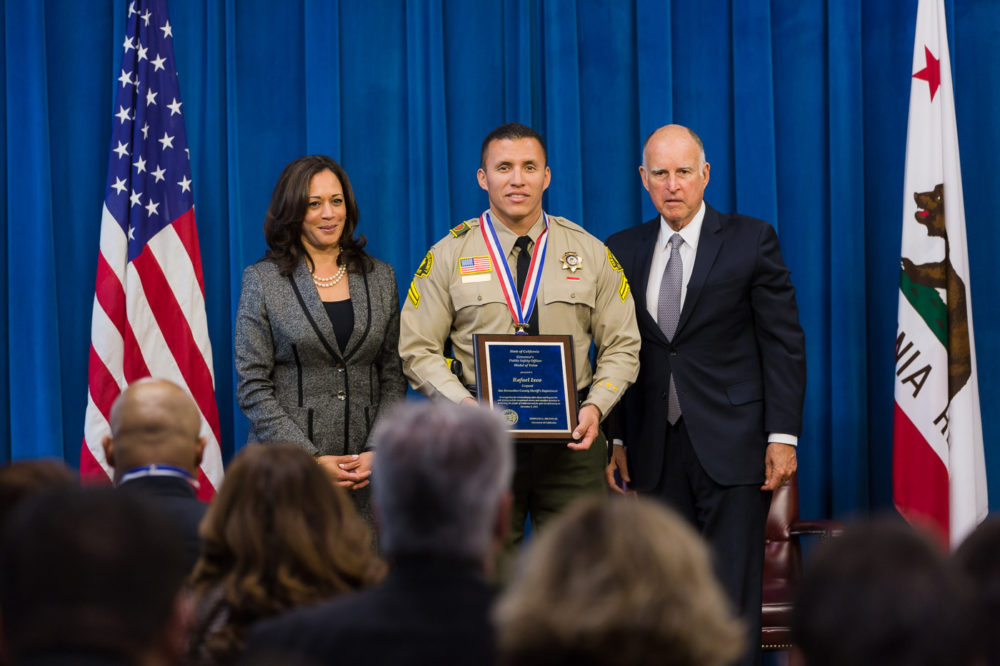 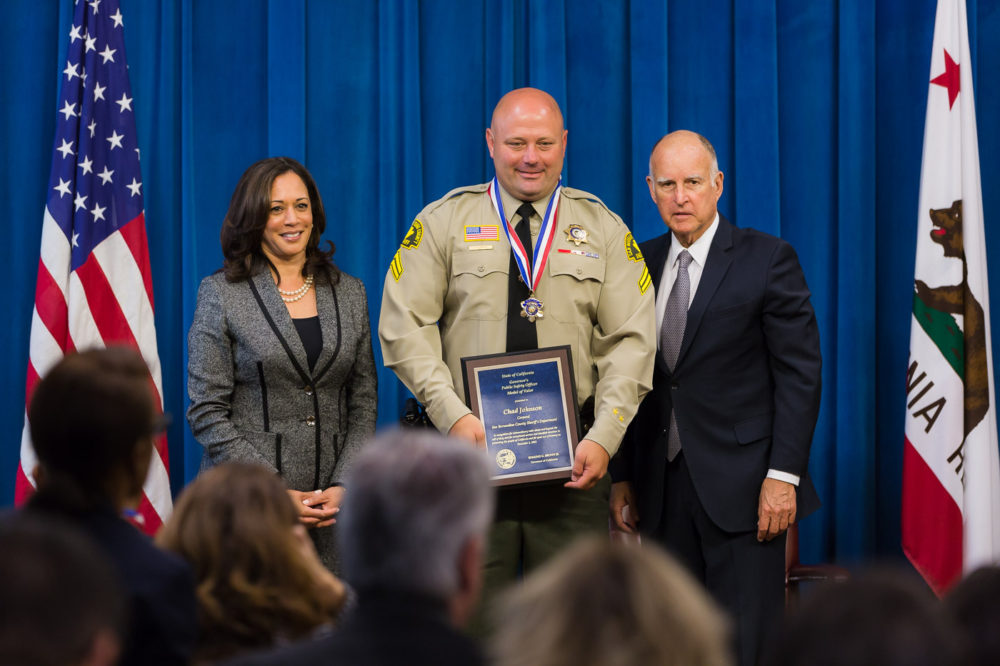 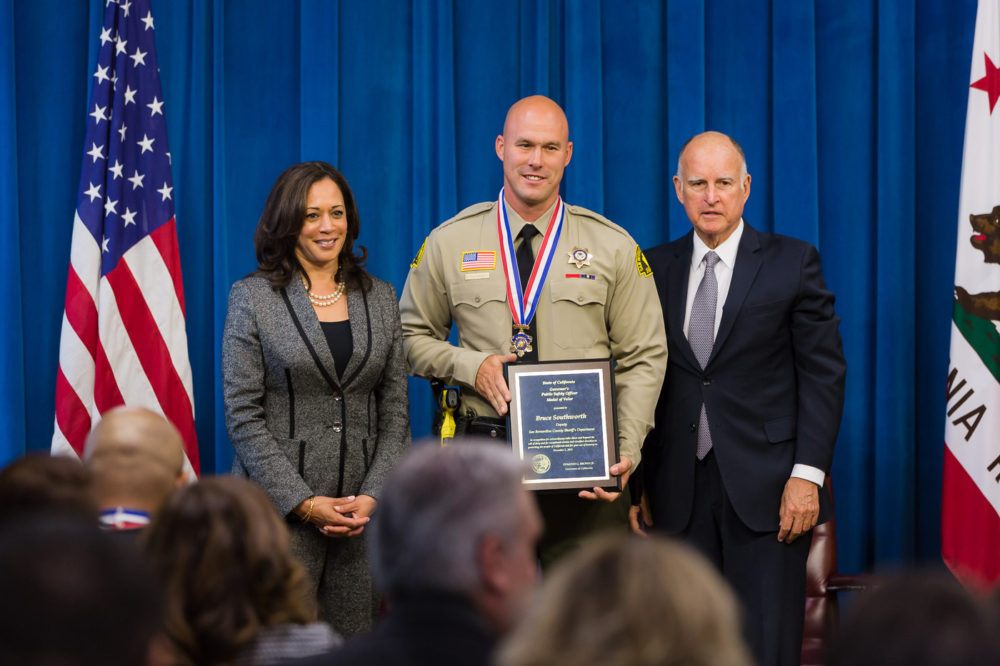 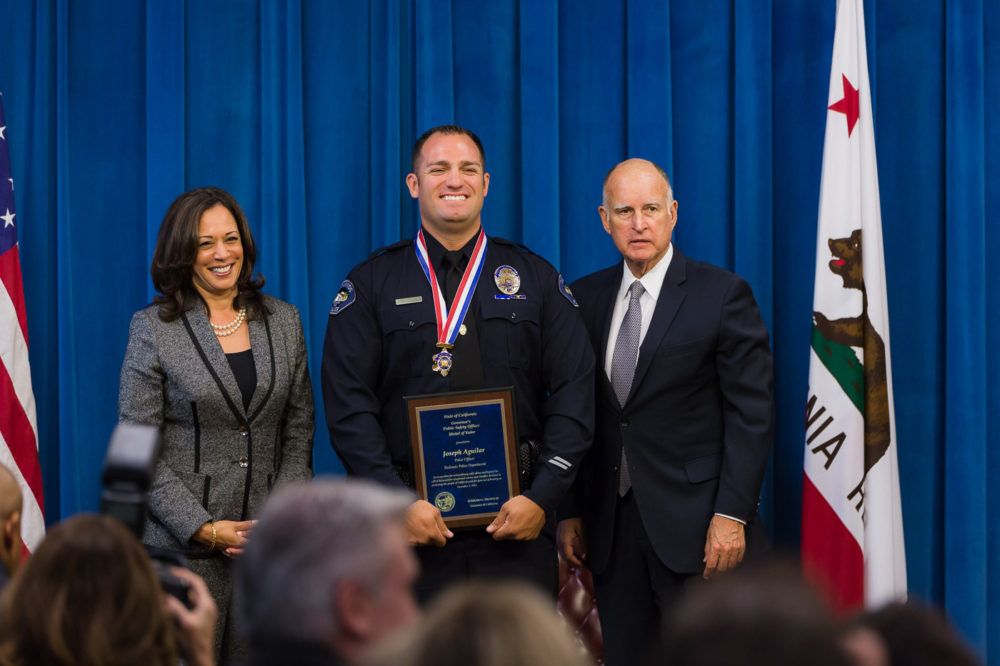