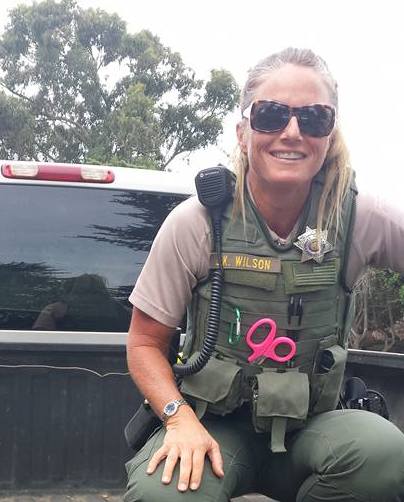 SACRAMENTO- A man drowning in Hawaii is alive today thanks to the quick, heroic, life-saving action of California State Park Ranger Jennifer Wilson.   Wilson, a member of the California Statewide Law Enforcement Association (CSLEA) and Resource Protection Peace Officers Association (RPPOA), was vacationing in Maui with her husband September 16, 2016, when suddenly there was panic on the beach and man with no pulse was being pulled from the water.

"I was up at pool with a  friend," said Wilson.   "I saw someone running and thought there was something wrong.  My husband then starting yelling for me to get down to the beach.  I got up and started running and told someone to call 911.  When I got to the beach there was a man who was unconscious and no signs of breathing or pulse."

As other's worried and held their own breath, Wilson set aside the stress and adrenaline of life-threatening danger and drew on the strength and knowledge of her training and experience.

"I started hands-only CPR until a mask and other rescue gear arrived," said Wilson.  Her efforts to pump life into the dying man continued for at least a dozen-plus long minutes, until medics arrived.

"Anyone who has performed, or watched someone perform CPR, knows that it is physically and mentally exhausting," said CSLEA President Alan Barcelona.  "Ranger Wilson jumped from relaxed, vacation mode to life-saver in a split second.  While others were not sure what to do, Ranger Wilson didn't think twice, she went to work, she took charge, she didn't give up."

Wilson told CSLEA, by the time the victim was carried to an ambulance, there was a pulse, but he was still not breathing.  Exhausted and relieved of her CPR duties, she could now only hope for the best.  She learned that the man was pulled from the ocean after a shallow water dive that resulted in broken vertebrae.  A couple days later she received news that the victim was awake, had no signs of paralysis or head trauma and was talking.

"CSLEA is extremely proud of its law enforcement, public safety and consumer protection members," said Barcelona.  "It takes training, experience and pure guts to go into a situation where someone is teetering between life and death, and make decisions that can go well, or go downhill.  This was a great save, Ranger Wilson.  We are all proud of you." 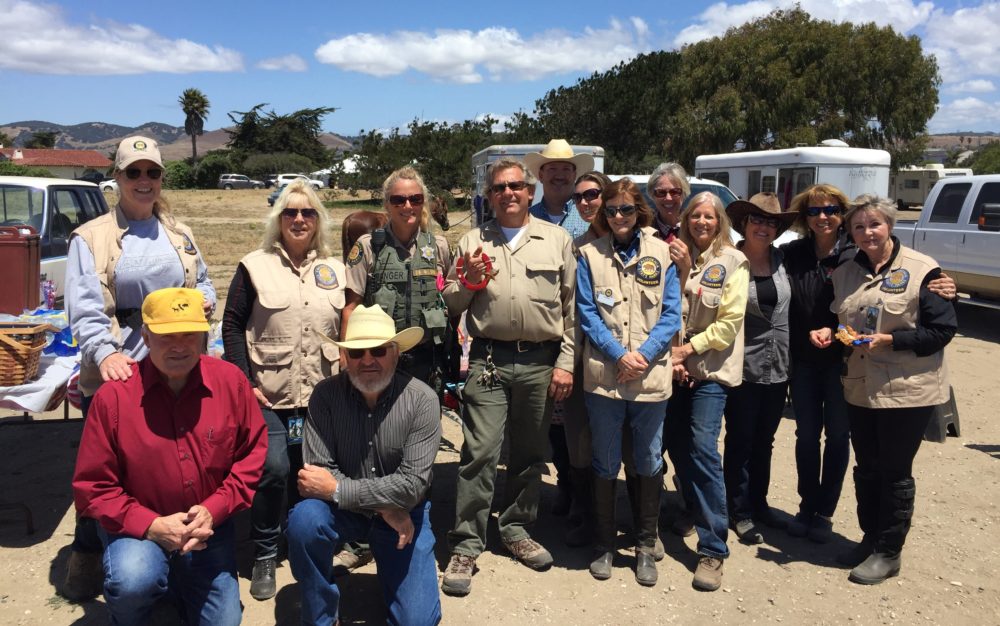