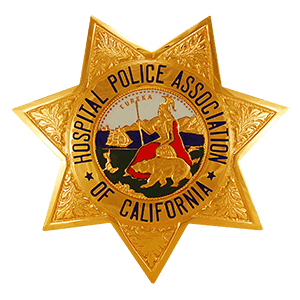 Coalinga Police Department and Coalinga State Hospital Police investigators conducted surveillance and other operations to determine the source of the meth that was being smuggled into the institution from the outside.

“Drugs have no place in our communities and certainly not in our State Hospitals where the courts have sent criminals and suspected criminals to be treated,” said California Statewide Law Enforcement Association (CSLEA) President Alan Barcelona.  “I commend CSH and Coalinga PD police and investigators for continuing this investigation to rid the facility of illegal drugs.”

Following the arrest of the two visitors, on October 12, 2016, investigators arrested two hospital employees, who were no longer employed at CSH at the time of their arrests, and four patients.  The names of the former employees and patients have not been released.  According to Coalinga Police, the investigation is on-going.