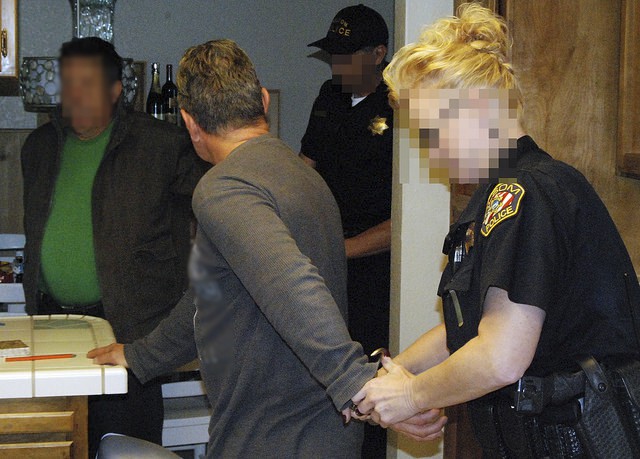 “Hiring, paying and trusting a contractor to a good job is a very tough thing for a lot of homeowners,” said California Statewide Law Enforcement Association (CSLEA) President Alan Barcelona.   “It can be intimidating, it’s an area in which some homeowners aren’t knowledgeable about the repairs or construction work.  It is difficult to know ahead of time who is a good hire and who isn’t.  What we do know, is that contractor should be licensed by the State.”

During the two-day sting, in which investigators posed as homeowners in search of bids on home improvement projects, they cited 35 people for various illegal contracting charges.  Bids ranged from $900 for power washing to $15,100 for replacing exterior stucco. In California, anyone who offers home improvement-related services totaling $500 or more in labor and/or materials needs to have a state contractor’s license. 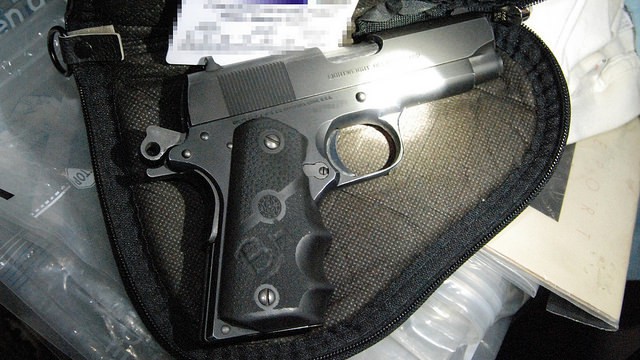 One of the 35 suspects caught had served seven years for attempted murder. Another suspect was in possession of an illegal loaded firearm. Five others suspects were what CSLB calls “repeat offenders,” they had been caught in previous CSLB sting operations.

In another case, SWIFT investigators targeted a suspect who was on the cover of a local business magazine promoting his “successful” electrical/handyman business. The magazine also included a coupon for the company with a license number not issued by CSLB.

“It is easy for people to self-promote and advertise their businesses, but an online or print advertisement does not ensure they’re legitimate,” said CSLB Registrar Cindi Christenson. “It is very important for consumers to do their homework and verify every contractor’s license on CSLB’s website or by calling our toll-free automated phone line.”

Two suspects may face felony charges after they were caught using a contractor license number that did not belong to them without permission. That charge carries a fine of up to $10,000 and/or up to one year in state prison or county jail.

While the operation did target suspected unlicensed contractors, eight licensed contractors will now face administrative citations for other violations of contractor law. Five for not including their license numbers in their advertisements; one for aiding and abetting an unlicensed person, and one for employing an unregistered salesperson.