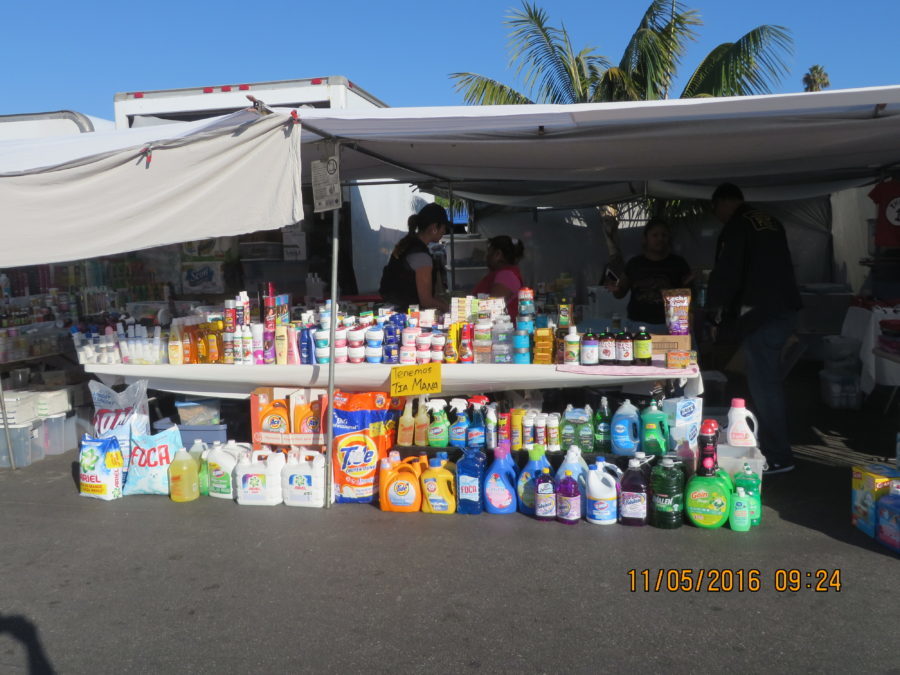 “Some of the drugs seized were recalled drugs and have undeclared pharmaceutical ingredients that may cause significant health risks,” said George Tiongson, president of the California Association of Food and Drug Investigators.   “I’m glad we were able to pull them from these vendors.”

They cited four people for selling dangerous drugs without a license.  Cited were: 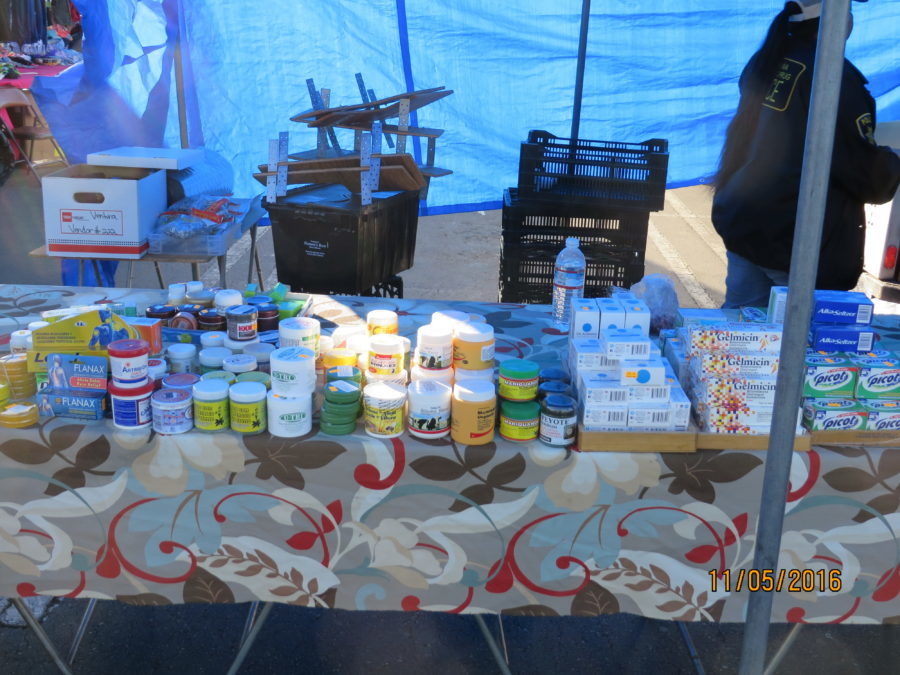 The medication purchased by undercover investigators was misbranded, meaning it was not designed for sale or distribution in the United States.   The four cited are scheduled to appear in court for arraignment on December 2, 2016.