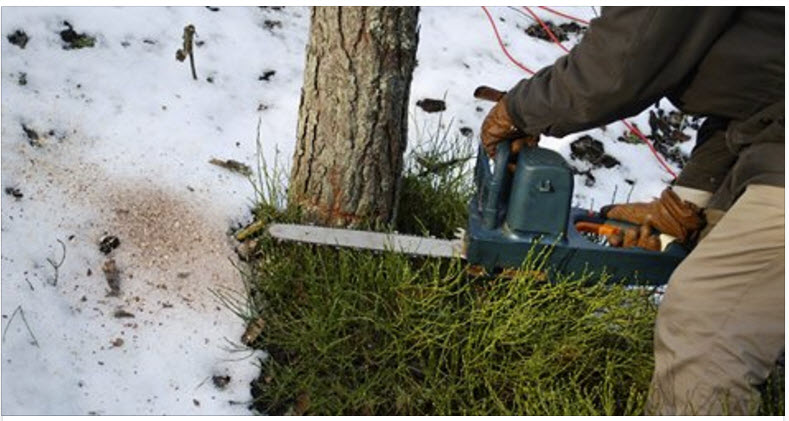 “It is baffles me, that as much as CSLB publicizes the results of their stings, which they conduct almost weekly, that unlicensed contractors, even some with warrants out for their arrest, continue to place bids on projects that require a CSLB license,” said Alan Barcelona, president of the California Statewide Law Enforcement Association (CSLEA).

During the undercover sting in Orange County, investigators cited 17 individuals for illegal contracting charges and took two of them to jail for arrest warrants.  One suspect had a $20,000 arrest warrant out for assault and another had an outstanding $25,000 arrest warrant for failure to appear in court.

In their undercover stings, investigators pose as homeowners and call suspected unlicensed individuals to solicit bids for work. In California, anyone who offers to perform home improvement work exceeding $500 or more in materials and/or labor needs a state contractor’s license.   First-conviction penalties for contracting without a license include up to six months in jail and/or up to $5,000 in fines. Penalties are more severe with each successive violation. A second conviction carries a mandatory sentence of 90 days in jail.