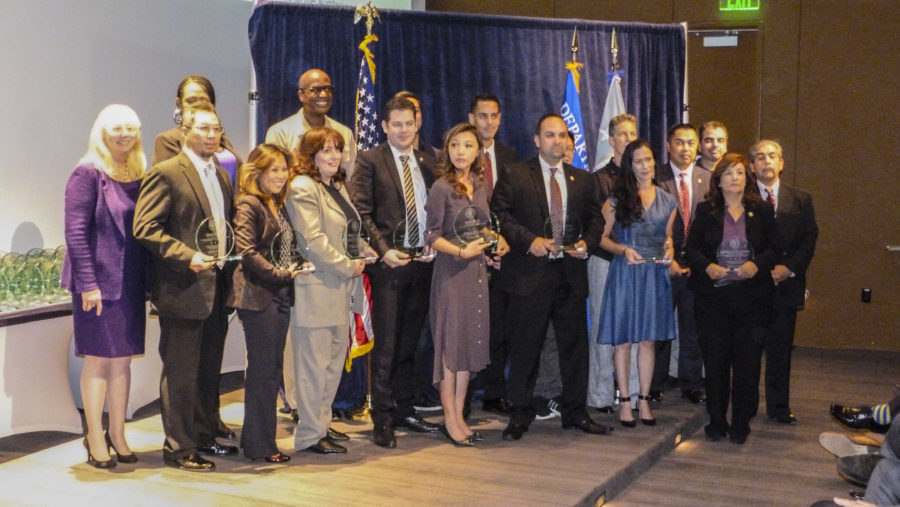 Awards were given to Department of Consumer Affairs, Operation Safe Medicine Unit, Division of Investigation investigators:

In addition to the award from the Assistant United States Attorney, investigators also received awards from the Food and Drug Administration for outstanding team work on Operation Fright Night.

“Congratulations to our CSLEA members for their outstanding work in protecting consumers from what can be a very dangerous purchase.  Wearing decorative contact lenses, or any contact lenses without a prescription, can put one’s eyesight and health at risk,” said CSLEA President Alan Barcelona.   “Being recognized and awarded by the federal government speaks volumes about their work and commitment to the protection of others.”