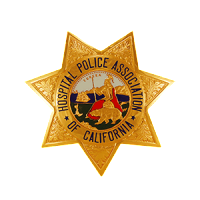 The Fresno County District Attorney’s Office filed charges against patient Kevin Chavez, 38, in four separate cases, with felony possession of child pornography as well as four counts of illegal possession of a cell phone within CSH Grounds.  The charges arise from incidents that occurred from January 2012 to April 2015.

“This is a mental facility where the courts have sentenced criminals, mostly sexually violent predators, to be treated,” said California Statewide Law Enforcement Association (CSLEA) President Alan Barcelona.  “State hospital police respond to and investigate crime that takes place inside those walls and surrounding grounds.”

Chavez is on the California Megan's Law Website, listed as a sexually violent predator for an offense involving a child under 14 years of age.

Chavez and Cooper are scheduled to be arraigned later this week.