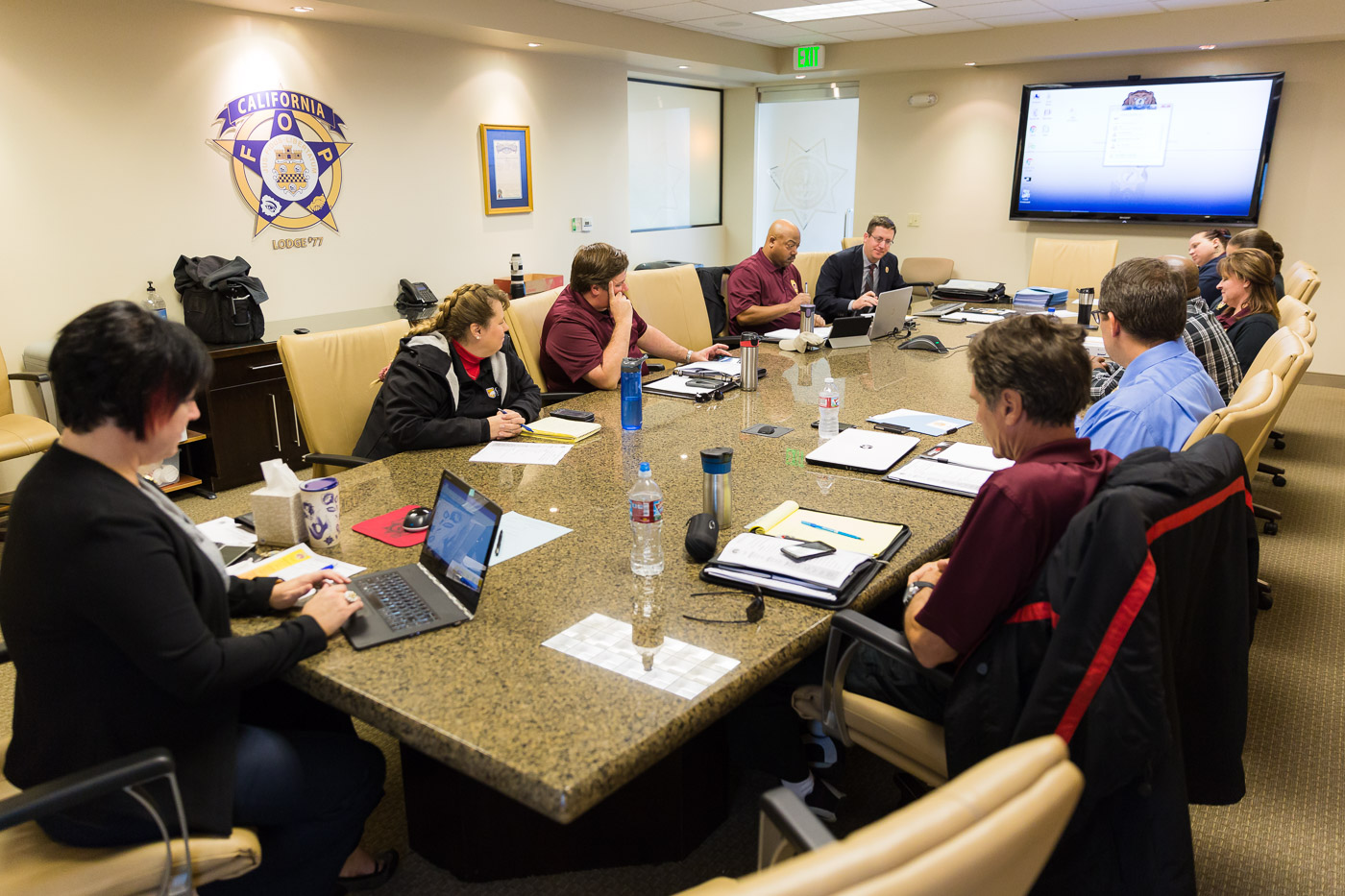 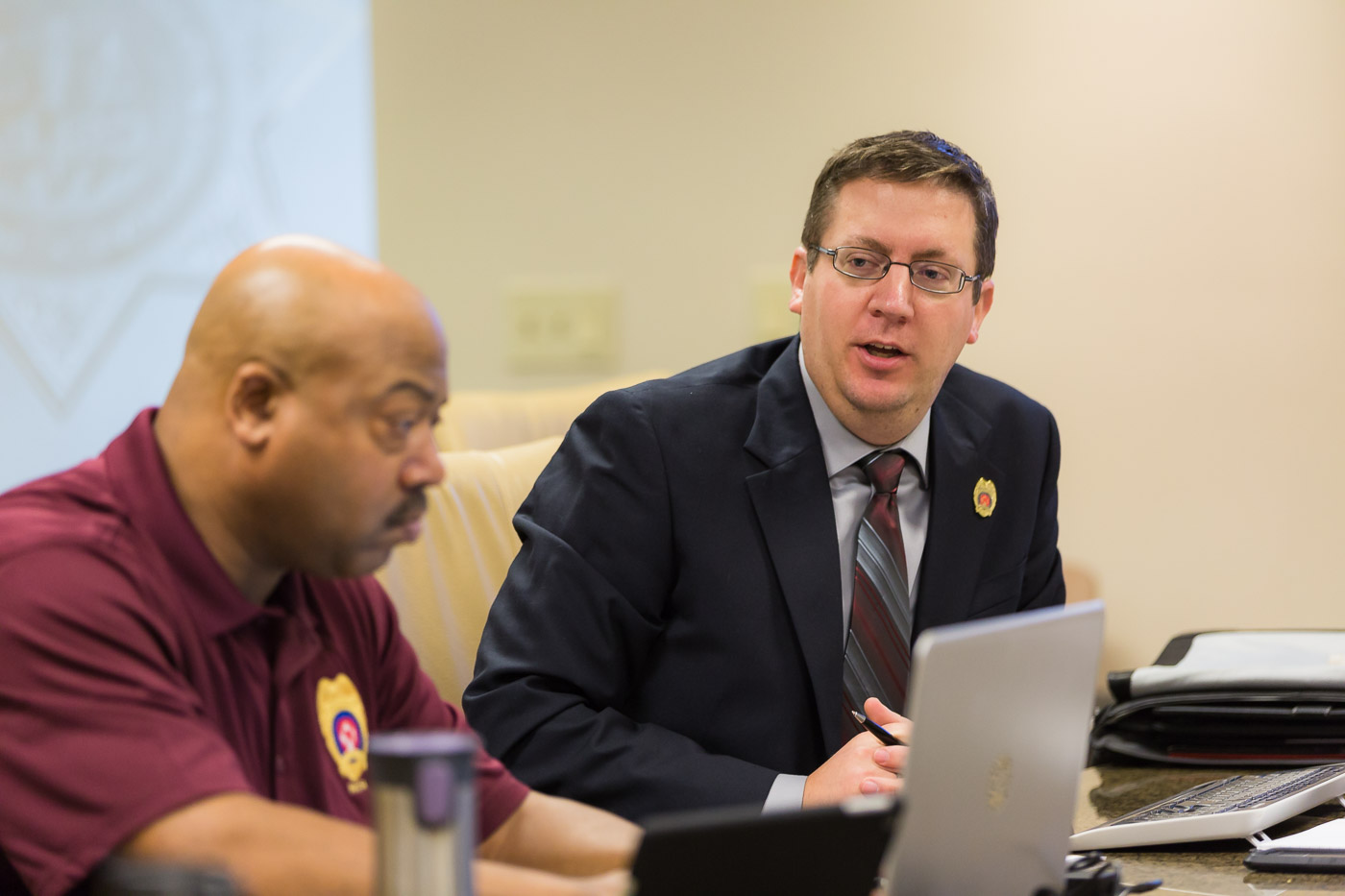 "2016 has been a very dynamic year," said FMESA President Daren Watkins.  "We started in January with focus on the contract and preparations for bargaining, transitioned into emergency incident support, and concluded our fourth quarter by filling vacant board positions, and planning for 2017 including membership outreach.  We look forward to a positive and rewarding 2017 which will include the opportunity for more face to face contact."

In 2016, FMESA welcomed Christi Hunt, Catrina Christian, Ron Deluca and Markell Pierce to its Board of Directors. FMESA also welcomed the State Employed Fire Fighters Association (SEFFA) into its affiliate.

"Bringing SEFFA into FMESA has been a smooth transition.  Mr. Deluca has been a wealth of information as to the issues that SEFFA has been facing over the years." explained Watkins. 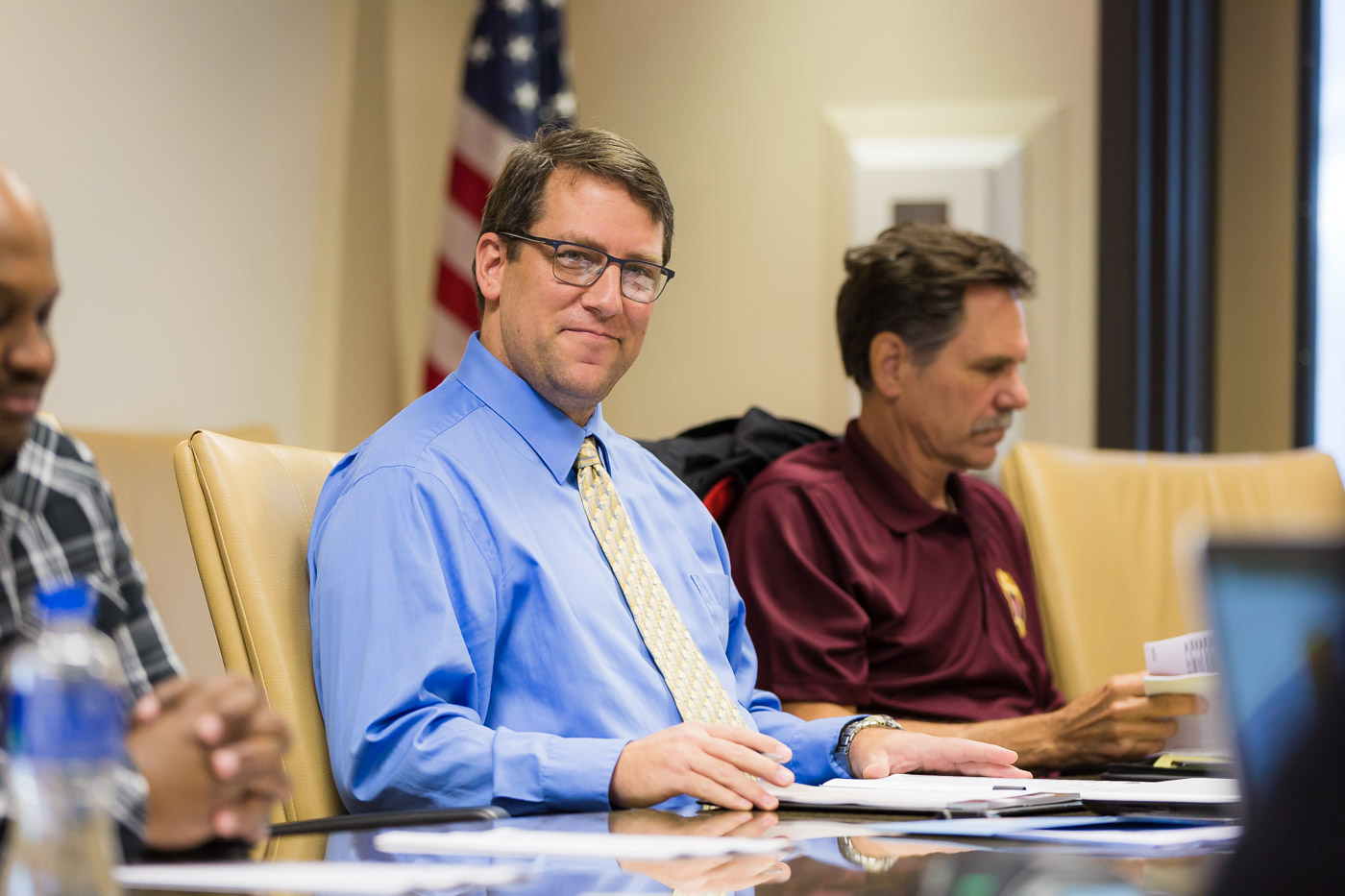 SEFFA members were placed under the Public Safety and Consumer Protection Division of FMESA, represented by Vice President Jeff Virnoche.  FMESA leadership has already visited Hearst Castle to meet with management, and has a follow up meeting scheduled for February.  Plans are in place to visit other SEFFA sites for the first part of 2017.

The FMESA Board encourages members to visit the FMESA page at CSLEA.com to view the Board of Directors Organizational Chart.

"FMESA provides vital services to California's public safety," said Watkins.  "Our members were called upon to assist with the Ghost Ship Fire in Oakland and major incidents, such as the Erskine, Soberanes and Clayton Fires that raged in and around California communities, destroying homes and property."

Board members were given a sneak peak of CSLEA's Year in Review video which will be emailed to members during the last week of December.

"The Year in Review video is an excellent compilation of the work CSLEA and its affiliates do for members," said Watkins.  "It demonstrates how we are getting the word out on what our members do and why that is so important."

The FMESA Board would like to extend a very Happy Holidays and hopes that 2017 will be a very safe, and prosperous year for all.  The FMESA Board will hold its next meeting on March 17, 2017 at 9:00 a.m. at CSLEA headquarters.