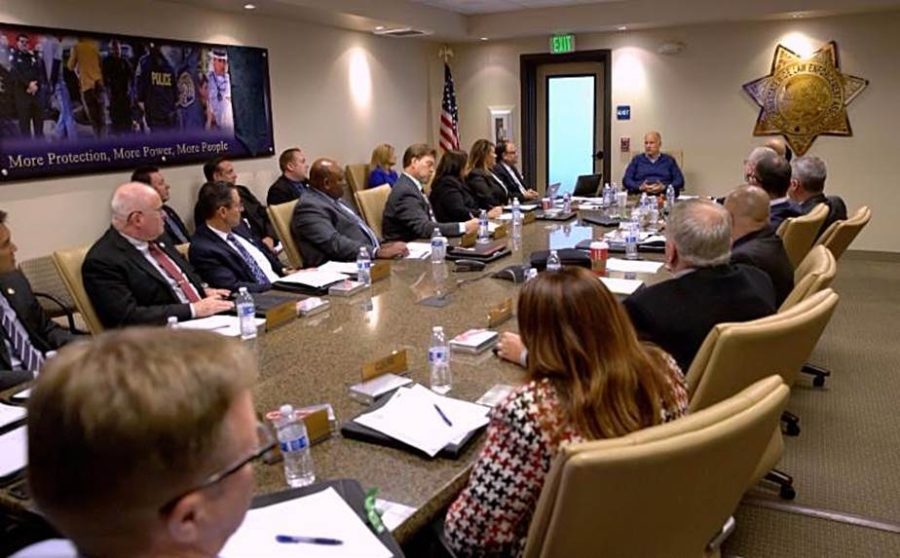 Governor Jerry Brown Speaks to CSLEA Board of Directors 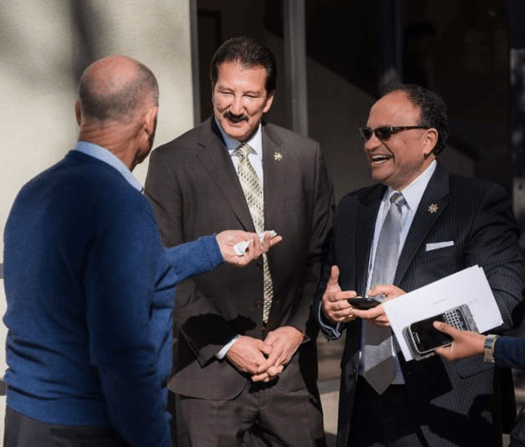 "We routinely invite special guest speakers who can talk to our board about various state issues and answer questions,"  said CSLEA President Alan Barcelona.  "We were so very fortunate to have Governor Jerry Brown, who took an entire hour out of his extremely busy schedule, to address our CSLEA directors and provide insight on the upcoming challenges California likely faces and the hurdles we will face as a labor association fighting for better wages and benefits." 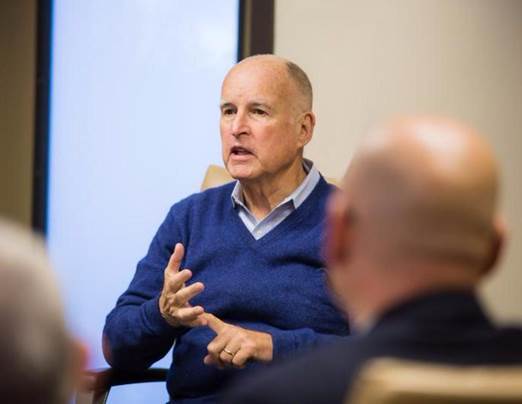 "Tell me something I should hear, or hear better," Governor Brown told the Board.  He spoke about Propositions 53 and 57, pensions, and managing a state budget with the possibility of a recession on the horizon.  Brown suggested that the state will have a tight budget.

He told CSLEA Directors that there have been 10 recessions since World War II with the average recovery amounting to seven and a-half years.  On a positive note, Brown told the Board, "We are a rich State and we are growing." The Governor also announced that he named U.S. Congressman Xavier Becerra (D-California) to replace Attorney General Kamala D. Harris, who was elected to the U.S. Senate last month. The nomination, which is subject to confirmation by the California State Assembly and Senate, will be officially submitted after Attorney General Harris resigns.

Business conducted by the Board included: 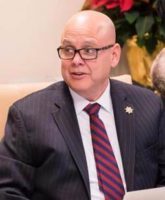 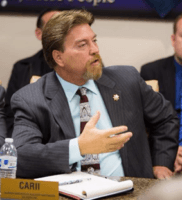 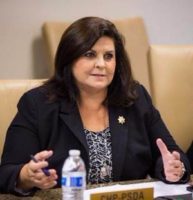 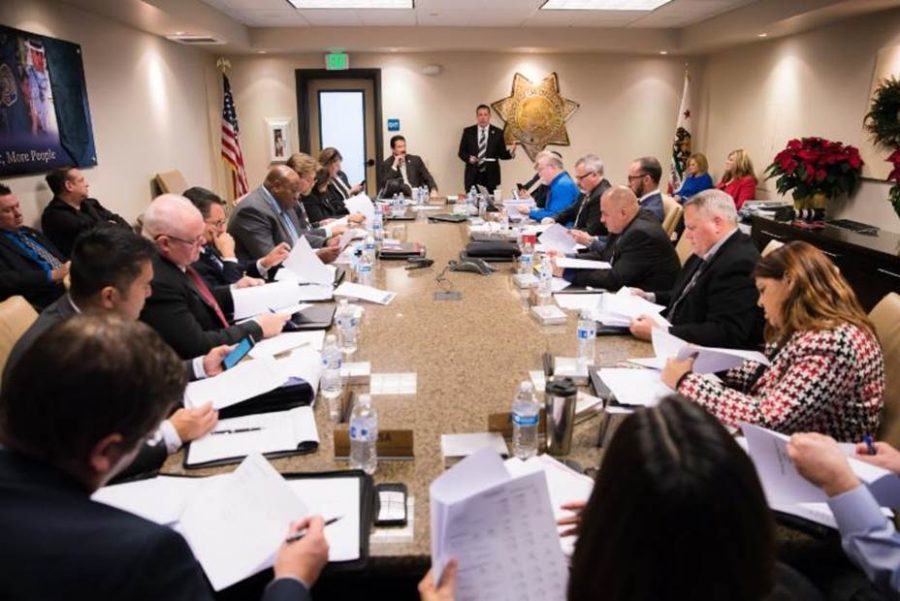