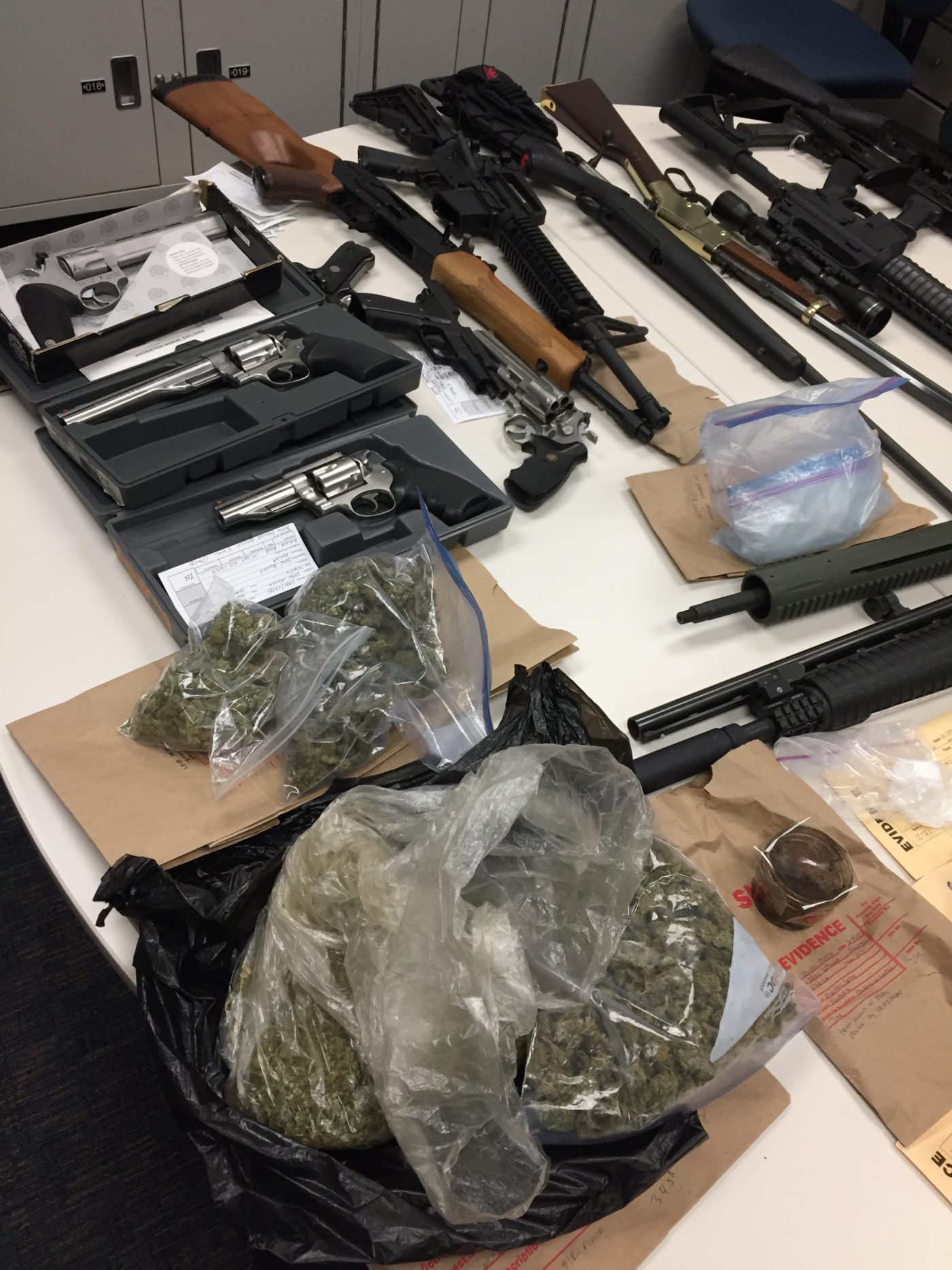 AGOURA HILLS – State investigators with the Ventura County Interagency Pharmaceutical Crimes Unit assisted with an investigation that recently lead to the arrest of an Agoura Hills man who is charged with selling drugs and the illegal possession of 13 firearms.

On December 20, 2016, detectives with the Ventura County Sheriff's East County Narcotics Team concluded an investigation into Sean Mulvey, 47, who was suspected of selling illegal narcotics to residents of Ventura and Los Angeles counties.  Detectives with the Ventura County Interagency Pharmaceutical Crimes Unit and Thousand Oaks Special Enforcement Units assisted and detained Mulvey after he left his home. During a search of Mulvey's vehicle, detectives found methamphetamine, cocaine and heroin. Mulvey was arrested and a team of detectives executed a search warrant at his home.

Mulvey was booked at the Ventura County Main Jail for numerous narcotic and weapon violations. His bail was set at $500,000. He was arraigned on December 22, 2016 and released on December 24, 2016.  His next court appearance is scheduled for January 4, 2017.

“When agencies team together and combine resources and experience, they make great strides in public safety,” said California Statewide Law Enforcement Association (CSLEA) President Alan Barcelona.  “We should commend them for arresting this suspected drug dealer and felon charged with the illegal possession of firearms.” 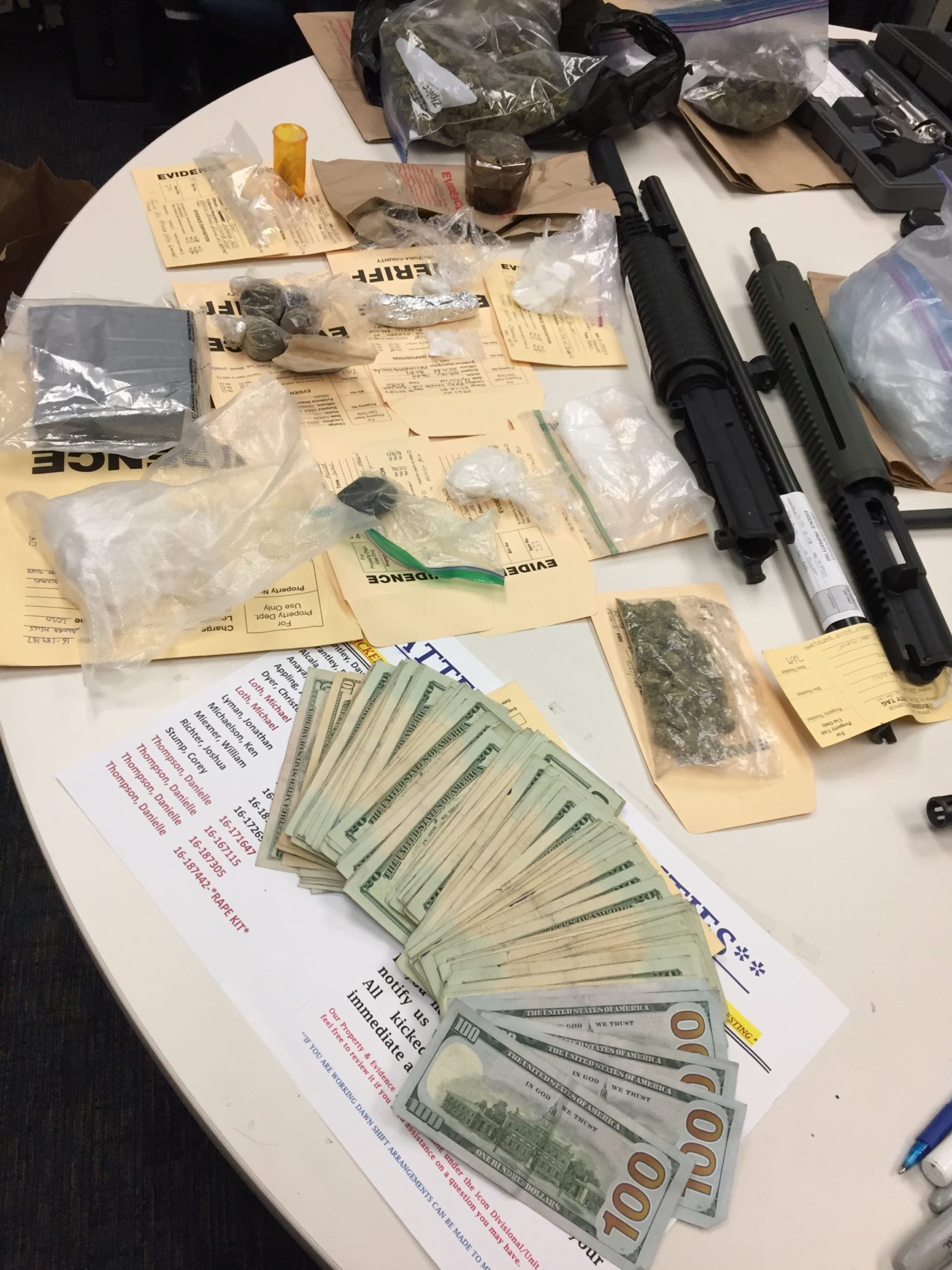