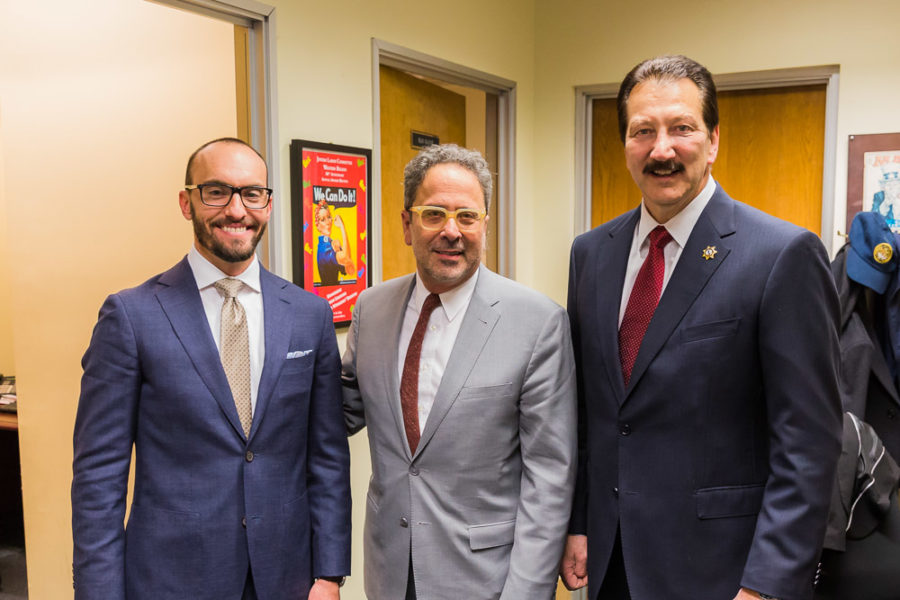 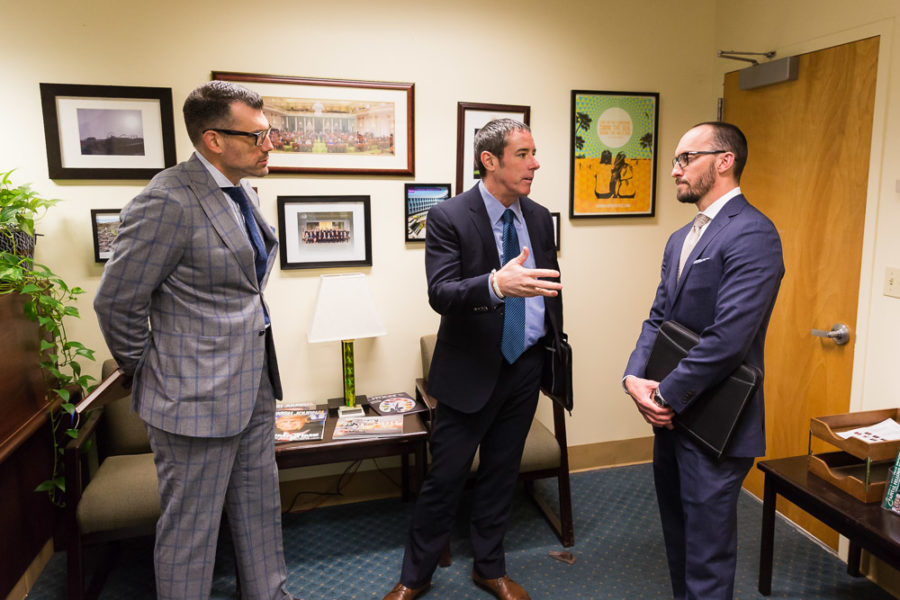 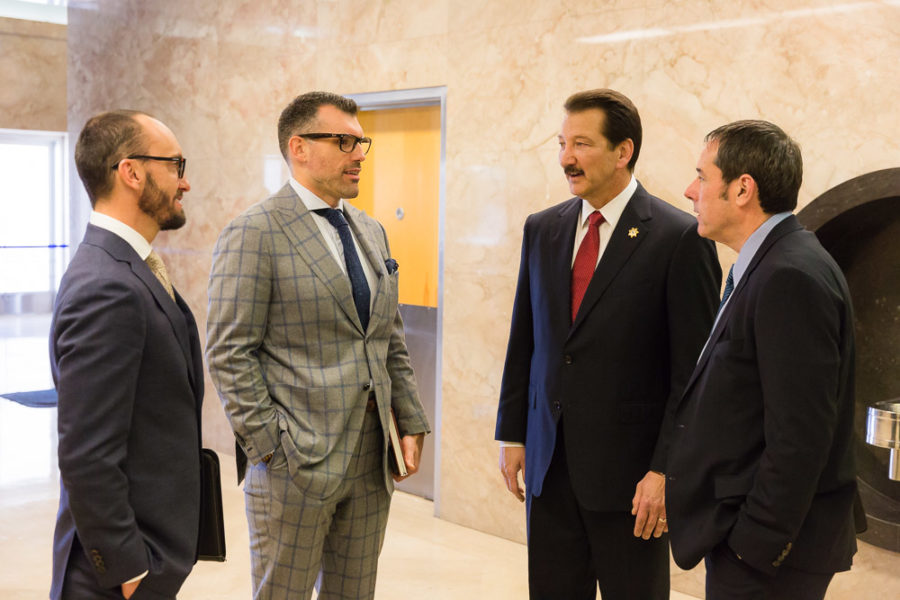 The focus of the meeting was on the Parks Transformation Team which was created in 2013-14 to analyze the State Parks system, including organization and structure, budget and payment for service. One of the major changes that was implemented in 2015 was to change law enforcement management positions which had been previously filled by sworn peace officers to non-sworn civilian employees. This change not only impacted the promotional opportunities of peace officer rangers, but also raised concerns as to oversight of the law enforcement structure statewide.

CSLEA and its affiliate RPPOA have repeatedly emphasized with Parks management, the need to have rank and file participation in the restructuring of the Law Enforcement Emergency Services Division (LEEDS). CSLEA and RPPOA have submitted organization charts and met with the Director of Parks, the head of the Transformation Team, its committee members, LEEDS, and Labor Relations. However, CSLEA and RPPOA have been frustrated at the lack of feedback as to its proposals.

Yarbrough highlighted the vital functions peace officer rangers and lifeguards fill and the safety they provide to the millions of State Park visitors annually. Of concern is the failure of Parks’ management to involve the rank and file in discussions on how changes to the chain-of-command for rangers and lifeguards may impact critical incident response.

MacNeil indicated that their office would begin looking into the issues and schedule hearings as necessary to ensure that the reorganization plan was appropriate.

“I would like to thank Alan, Kasey and Shane for taking its members’ issues seriously and providing tremendous guidance and support in gaining legislative oversight of the reorganization” said Yarbrough. “Once we pin Parks management down on their intentions, we will be able to assess and advocate in favor of, or against, possible changes that increase or jeopardize public safety, and the safety of CSLEA and RPPOA members.” 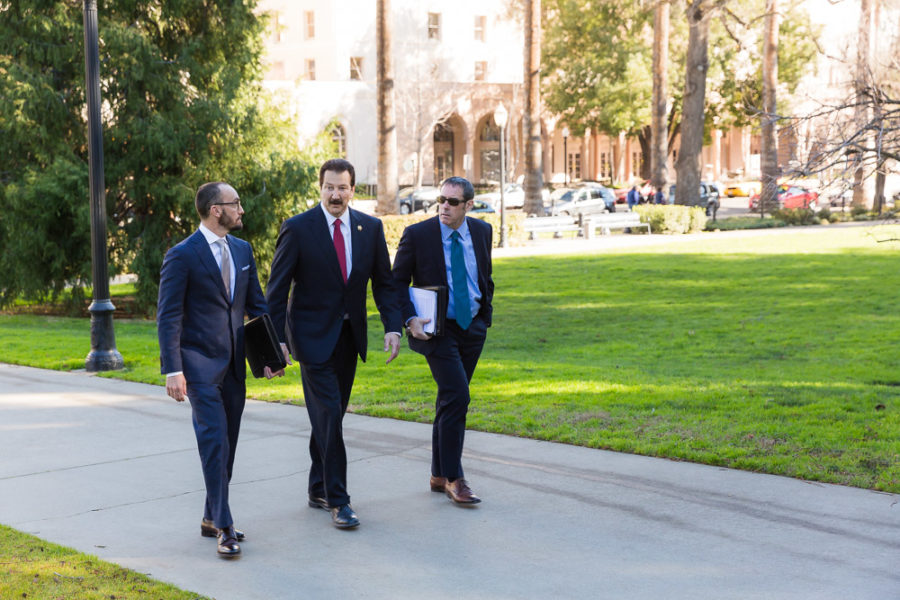 CSLEA is also scheduling a meeting with John Laird, Secretary of the California Natural Resources Agency to gain his support on these issues.