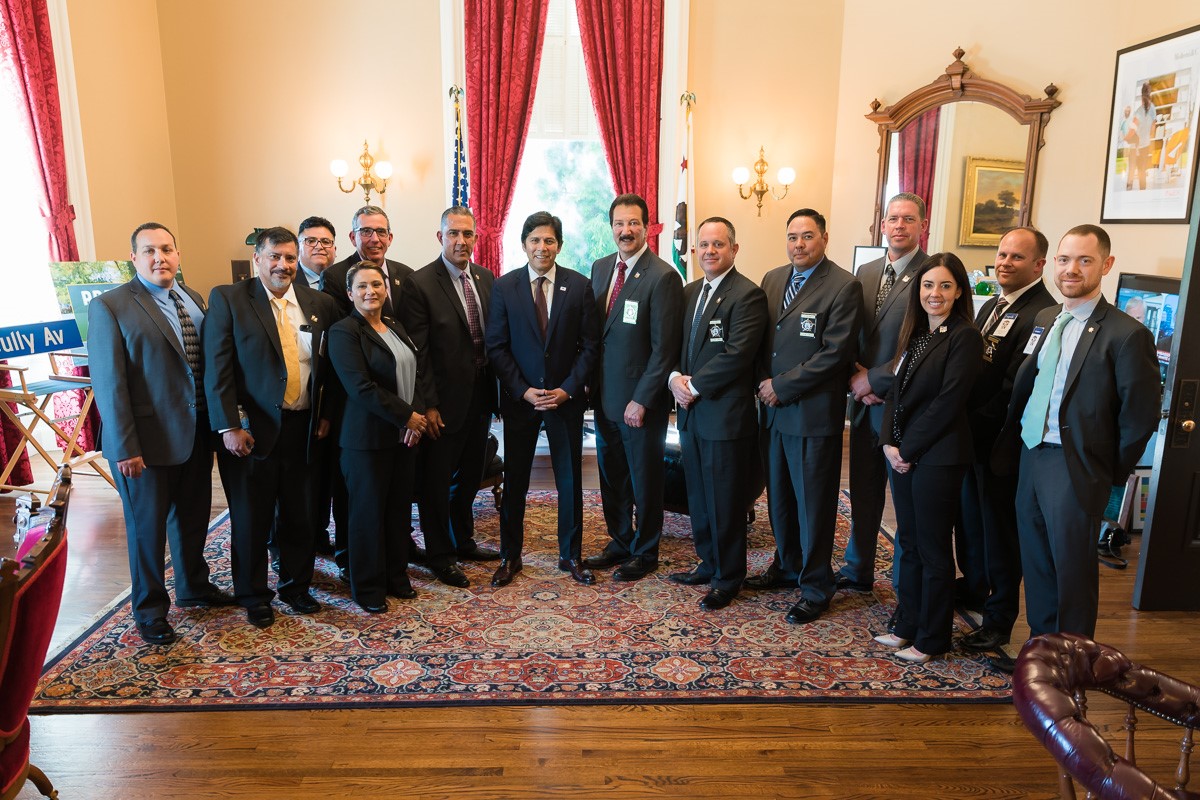 SACRAMENTO – On May 10, 2017, California Fraternal Order of Police (FOP) held its first Legislative Day at the State Capitol.   California FOP Board of Directors and members from California FOP’s local lodges met with numerous state lawmakers to discuss public safety and law enforcement issues. 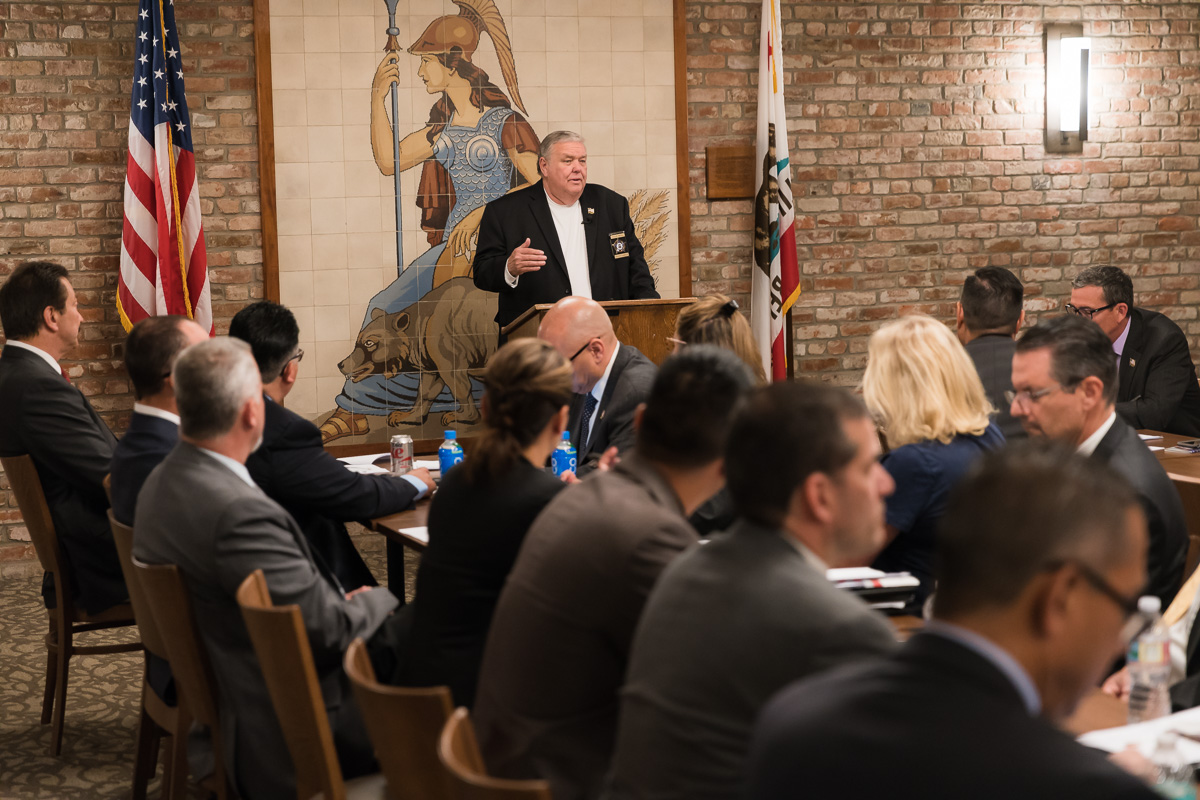 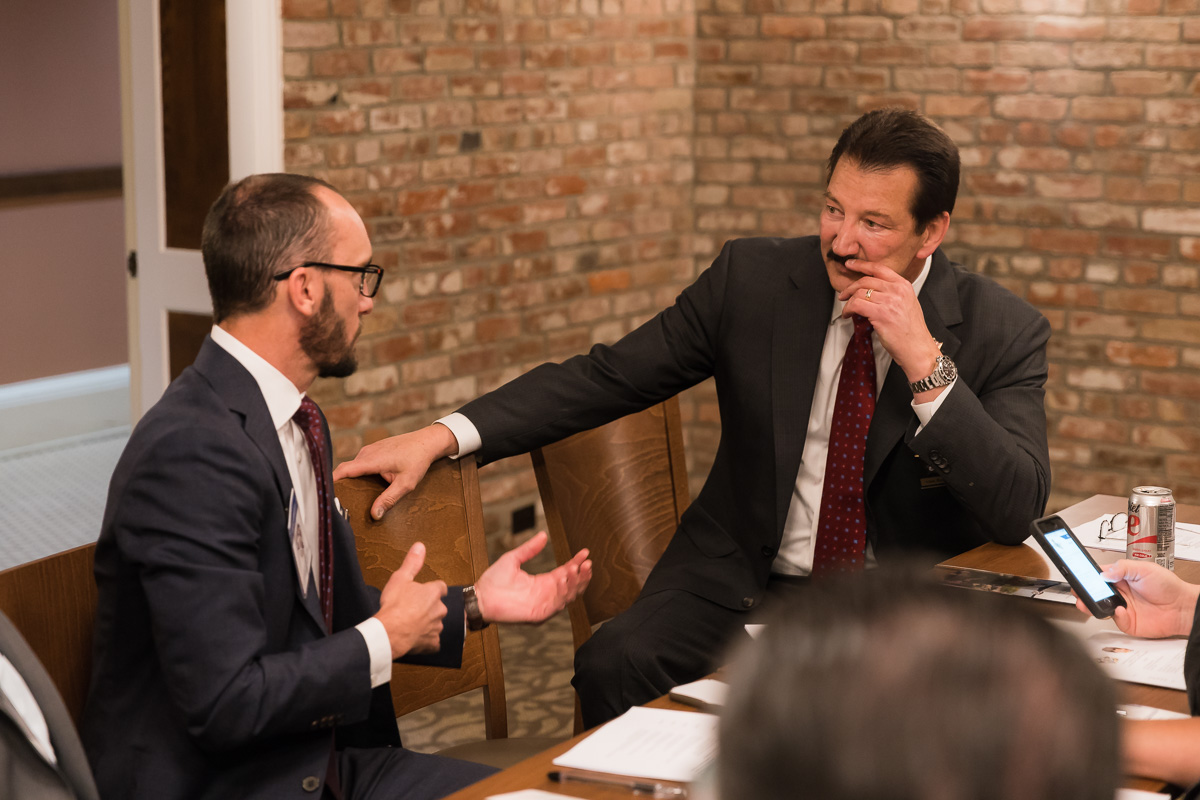 “We’re here to educate the legislature on what FOP is, what FOP does,” said California FOP 2nd Vice President and California Statewide Law Enforcement Association (CSLEA) FOP Lodge 77 President Alan Barcelona.  “There are a lot of public safety issues here at the Capitol every year that need our input and we’re here to give that input.” 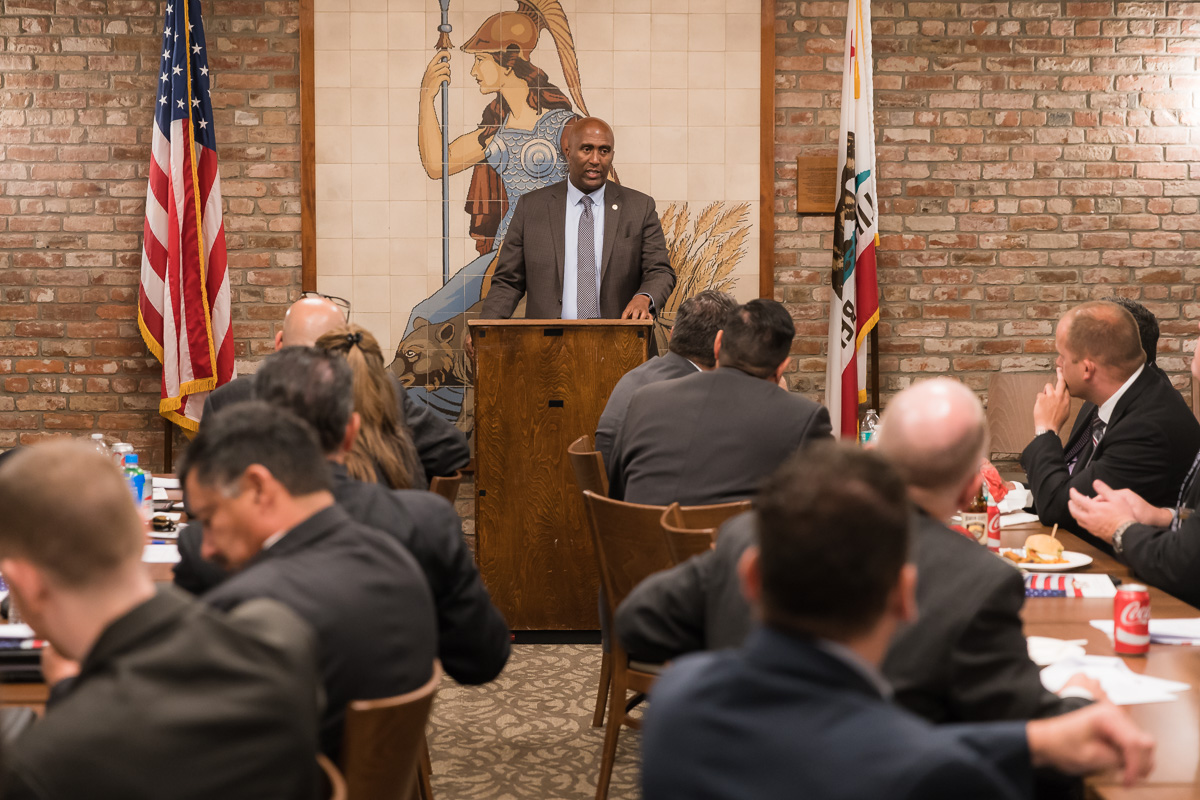 “Don’t be afraid to come up here,” said Cooper.  “To testify.  We need your help to make a difference.”

“I will never support reducing pension benefits for law enforcement,” Lackey told the group.  “We need to keep our promise to the people who served us.” 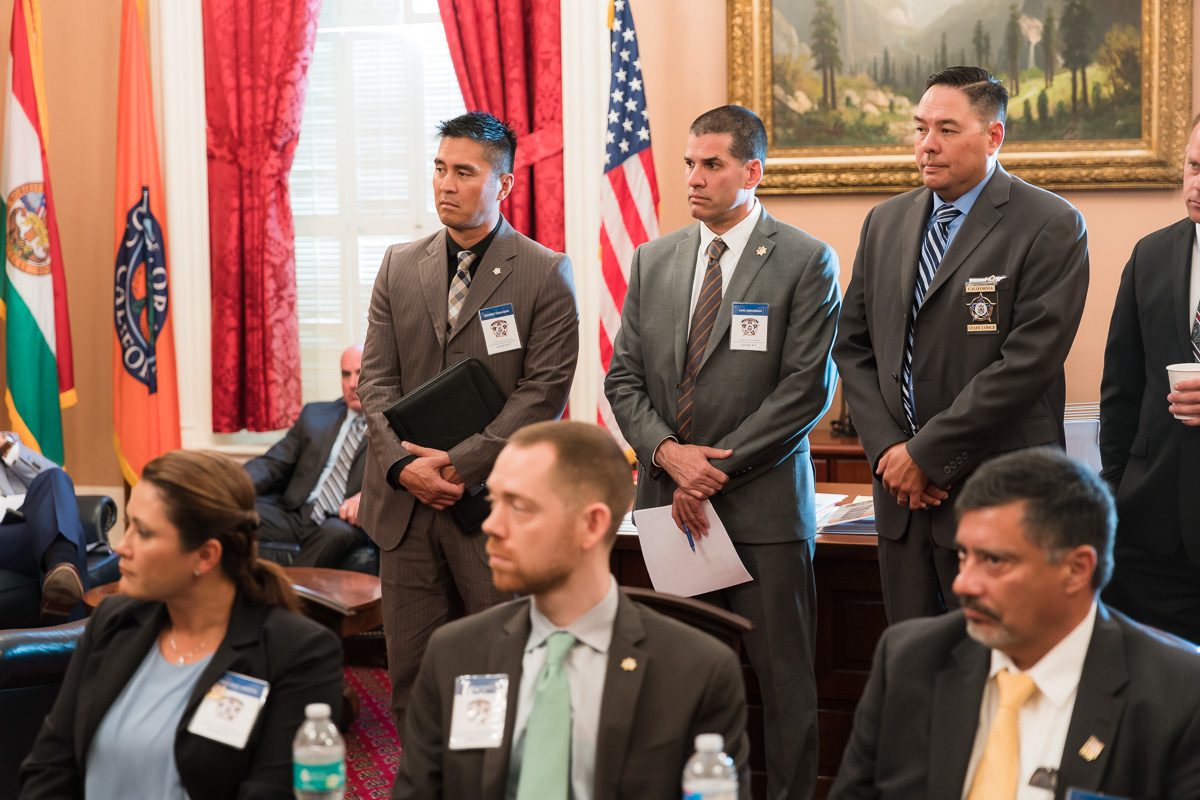 The day gave California FOP important visibility at the Capitol and allowed local lodge leaders to weigh in on legislation currently being worked on, and issues that need to be addressed. 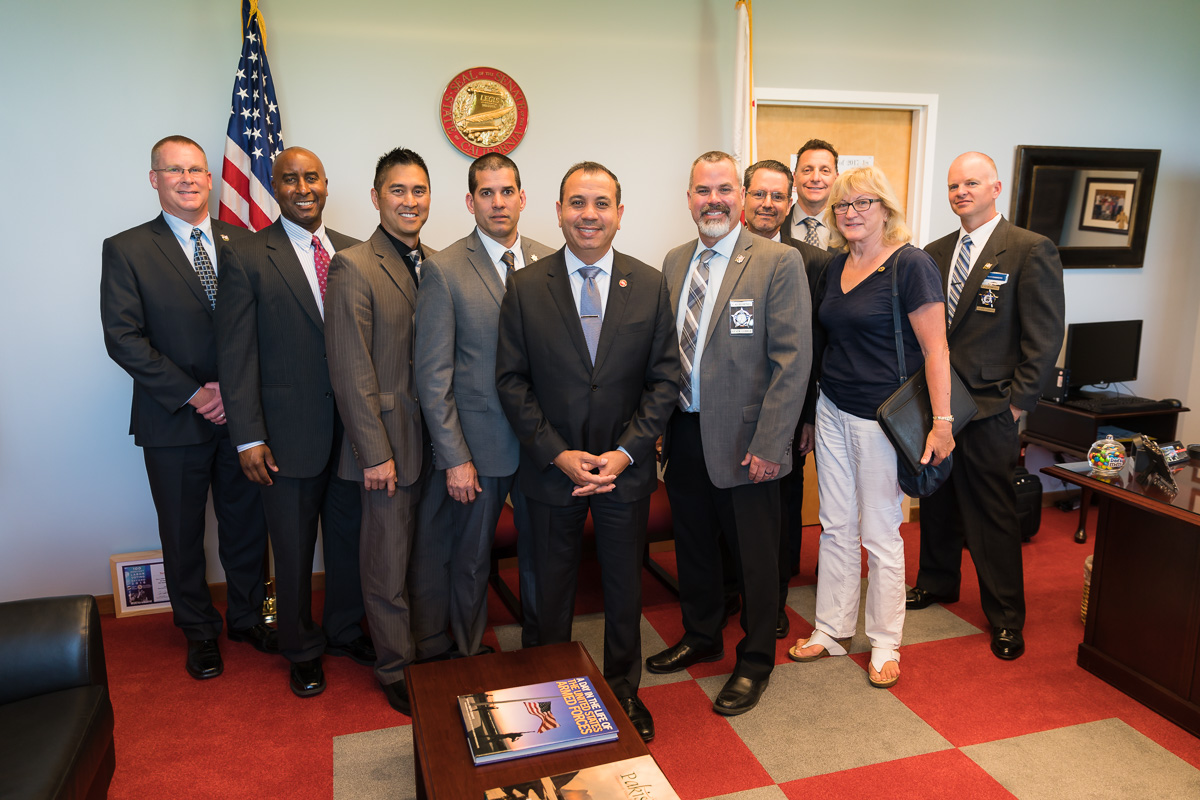 CSLEA FOP Lodge 77 was instrumental in arranging the day and would like to thank Capitol Advocacy and Legislative Advocate Shane LaVigne, as well as: 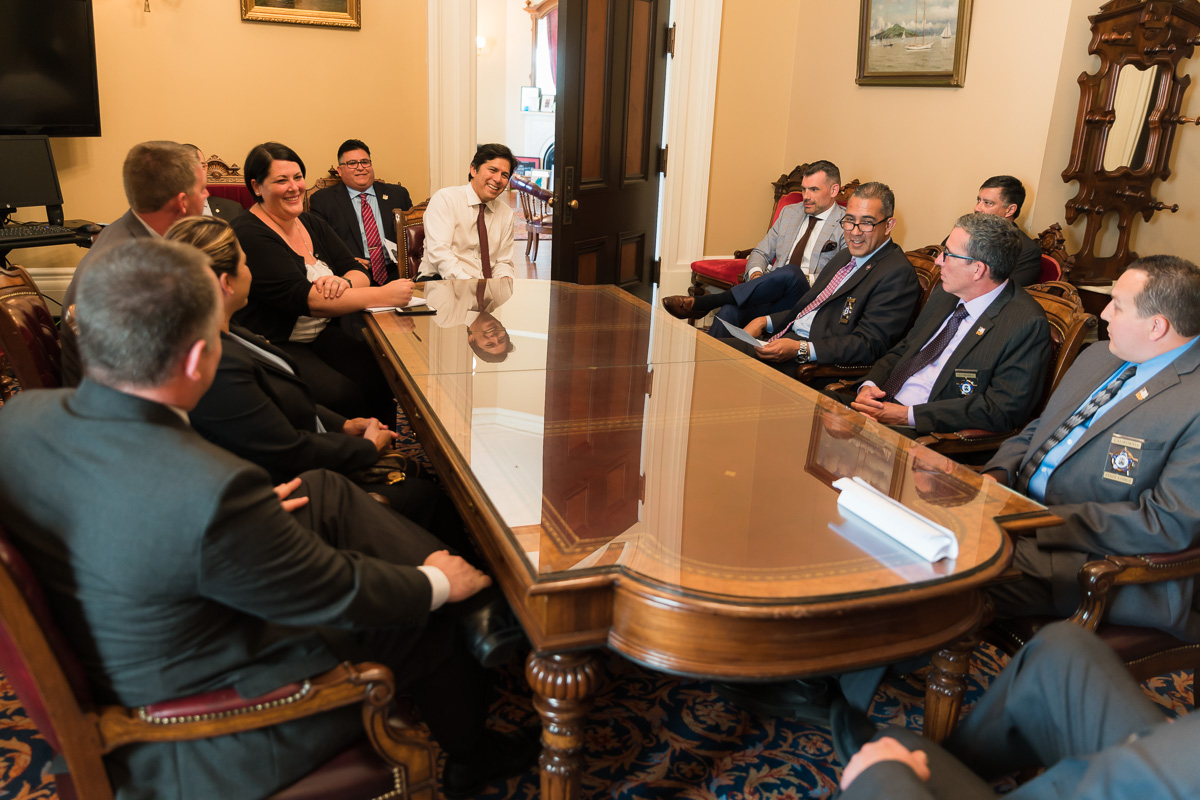