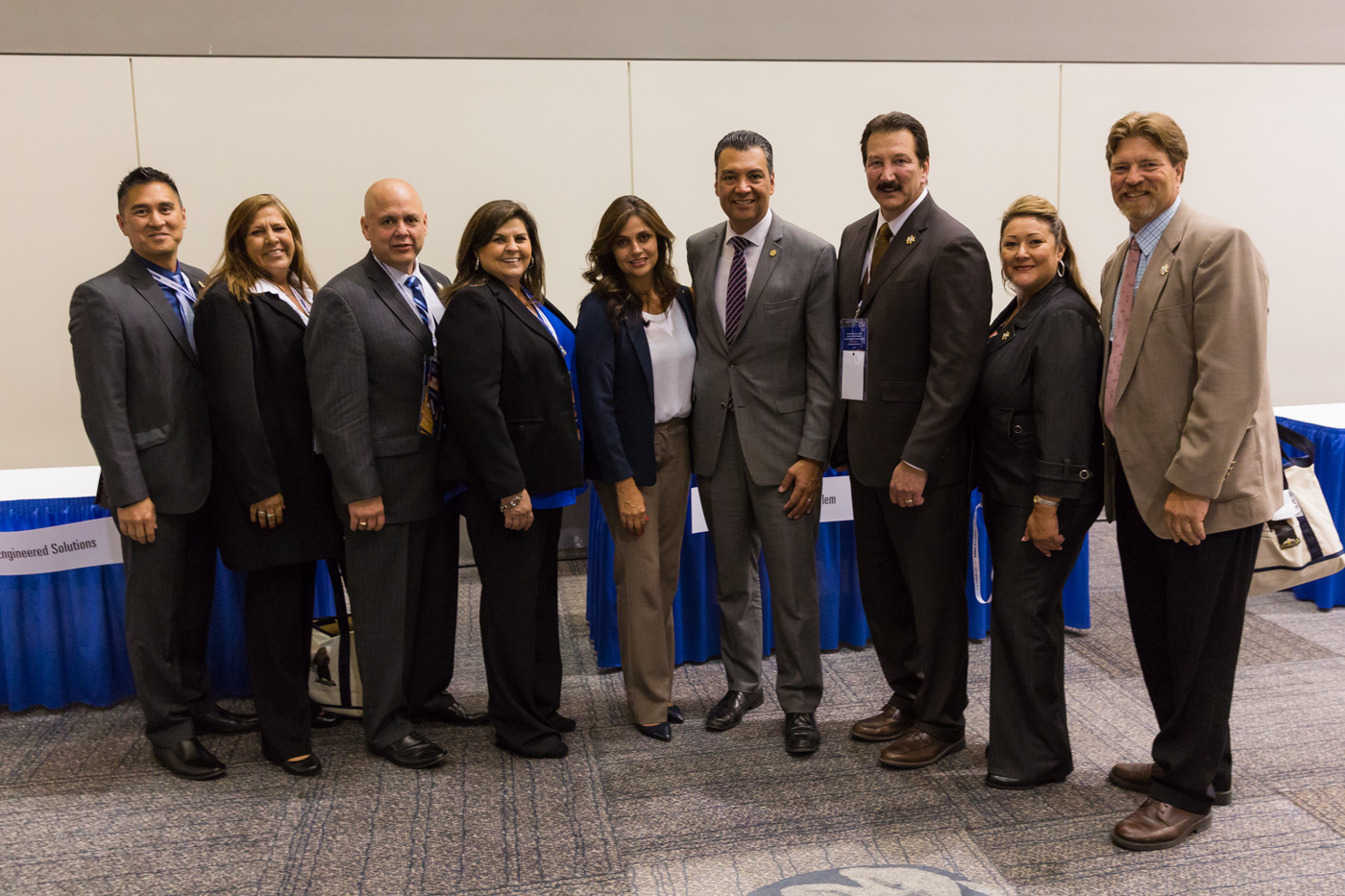 “This is a chance for us to hear from leaders in the Democratic Party, those serving here in Sacramento and those serving us in Washington, D.C.,” said CSLEA President Alan Barcelona.  “In addition, we were able to greet the elected office holders in a more private setting.  I am proud of how much we have grown politically over the years, and that’s a huge step for our members.  Our members can be assured we have a very big presence at the Capitol and that works in their favor as California lawmakers research legislation and act upon it.” 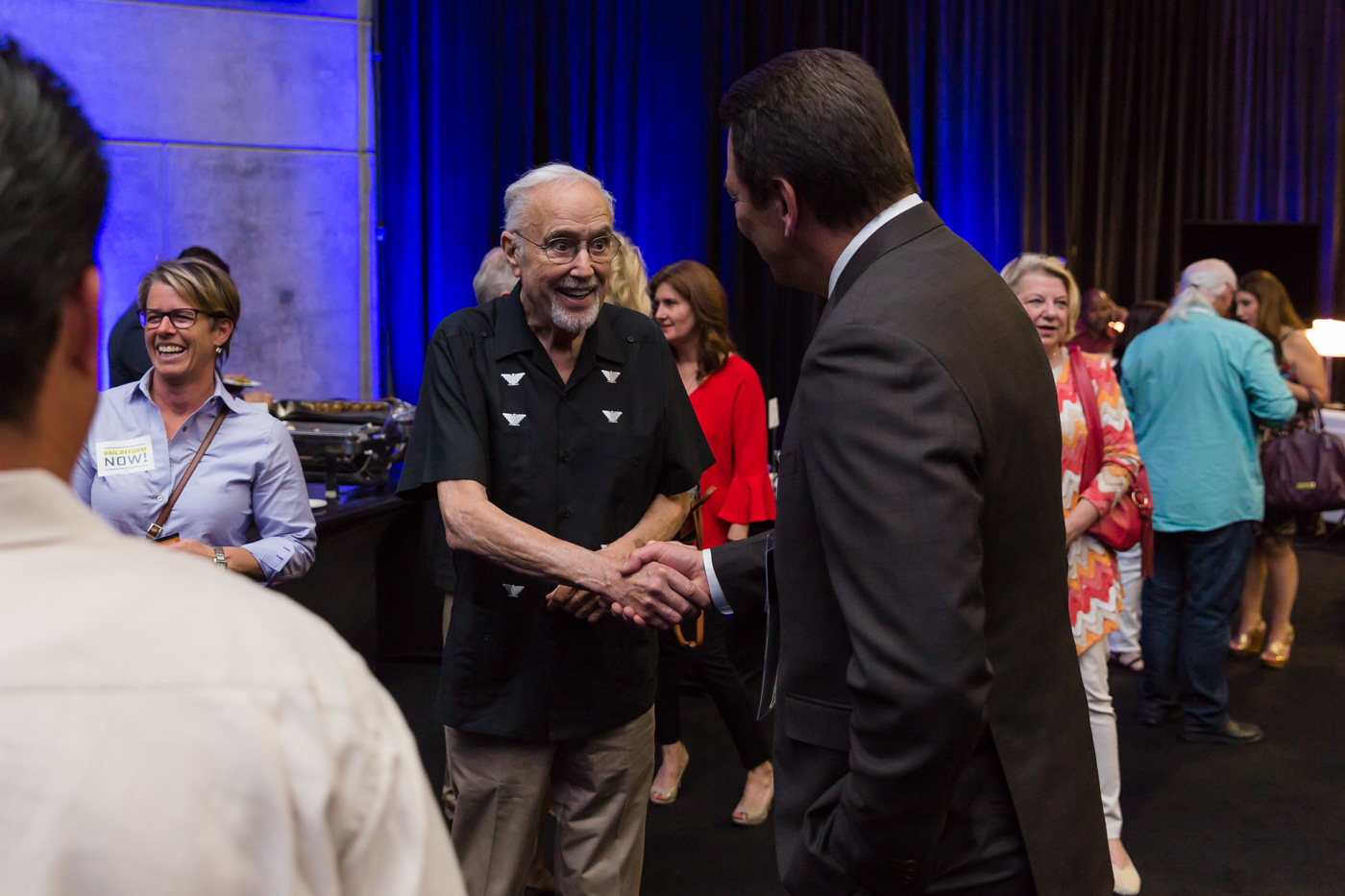 Leaders of the California Democratic Party honored John Burton, 84, for his eight years as Chairman of the Party.  He is now retiring from the post.  Democratic leader Eric Bauman was elected as the party’s new chairman. 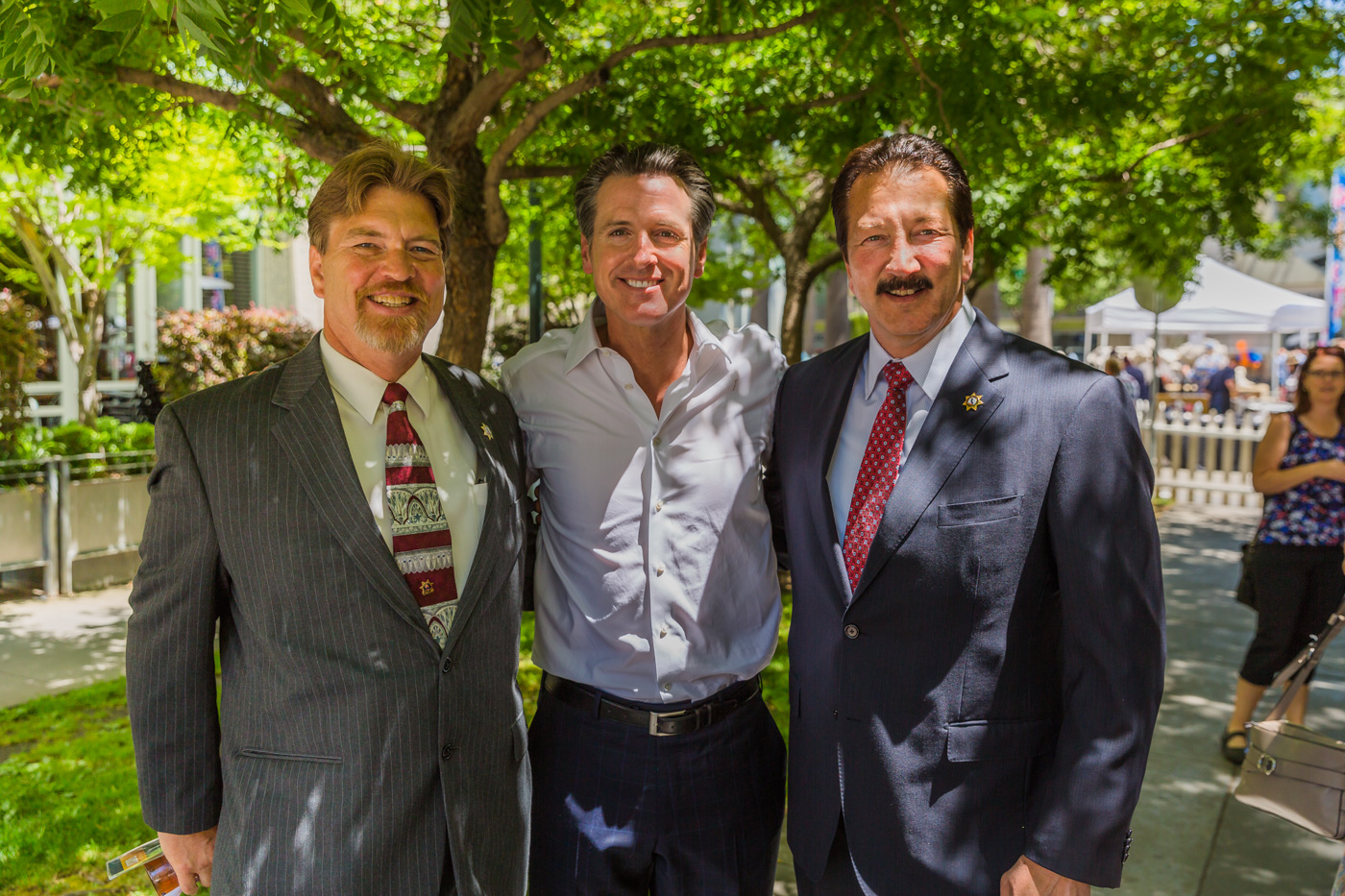 Some of those who have announced their candidacies for Governor were present at the three-day convention, including Lt. Governor Gavin Newsom, California Treasurer John Chiang, former Los Angeles Mayor Antonio Villaraigosa and former California School Superintendent Delaine Eastin.

California representatives from Washington D.C. who spoke at the convention included Representatives Nancy Pelosi and Maxine Waters, along with Senator Kamala Harris. 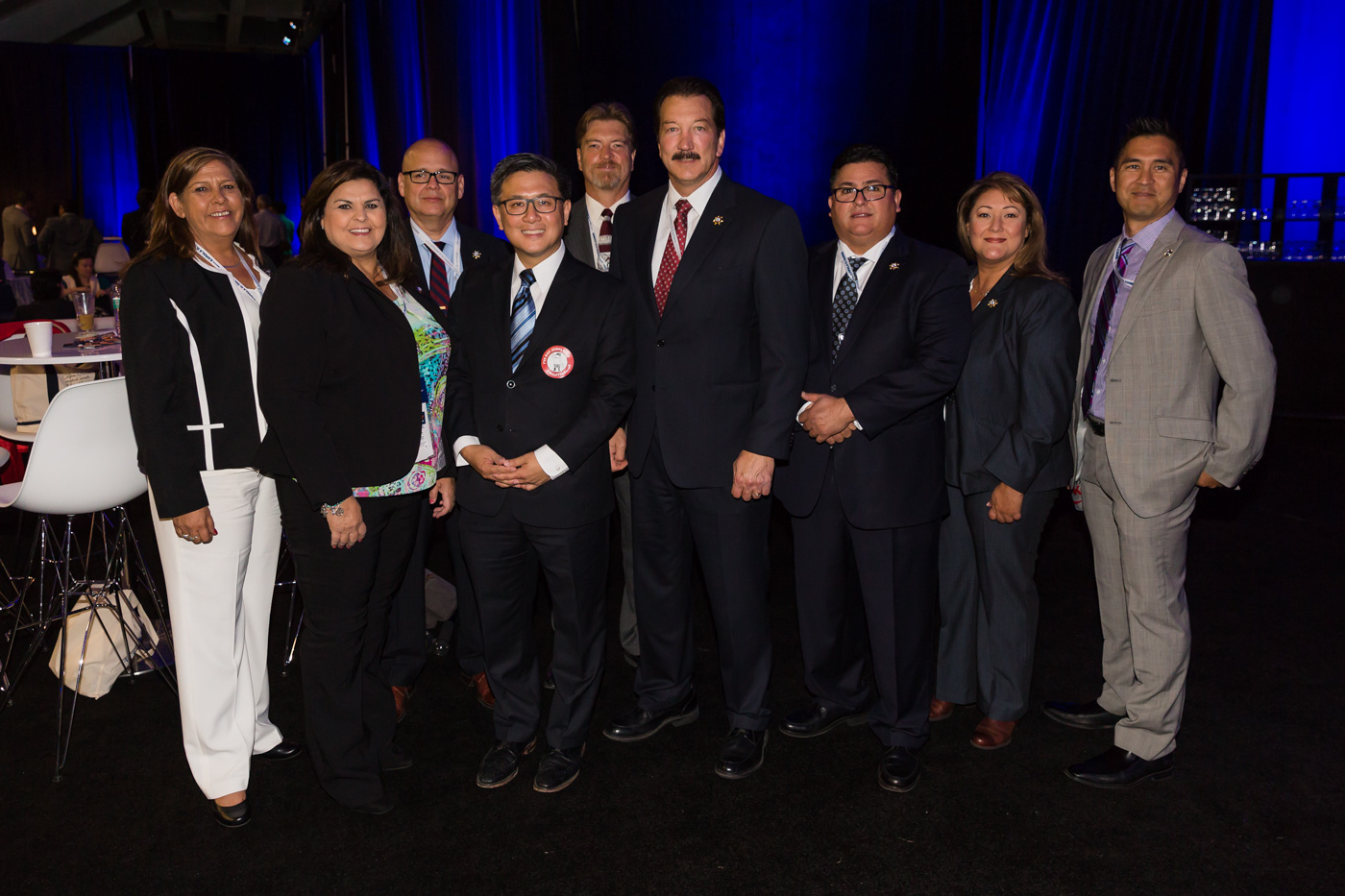 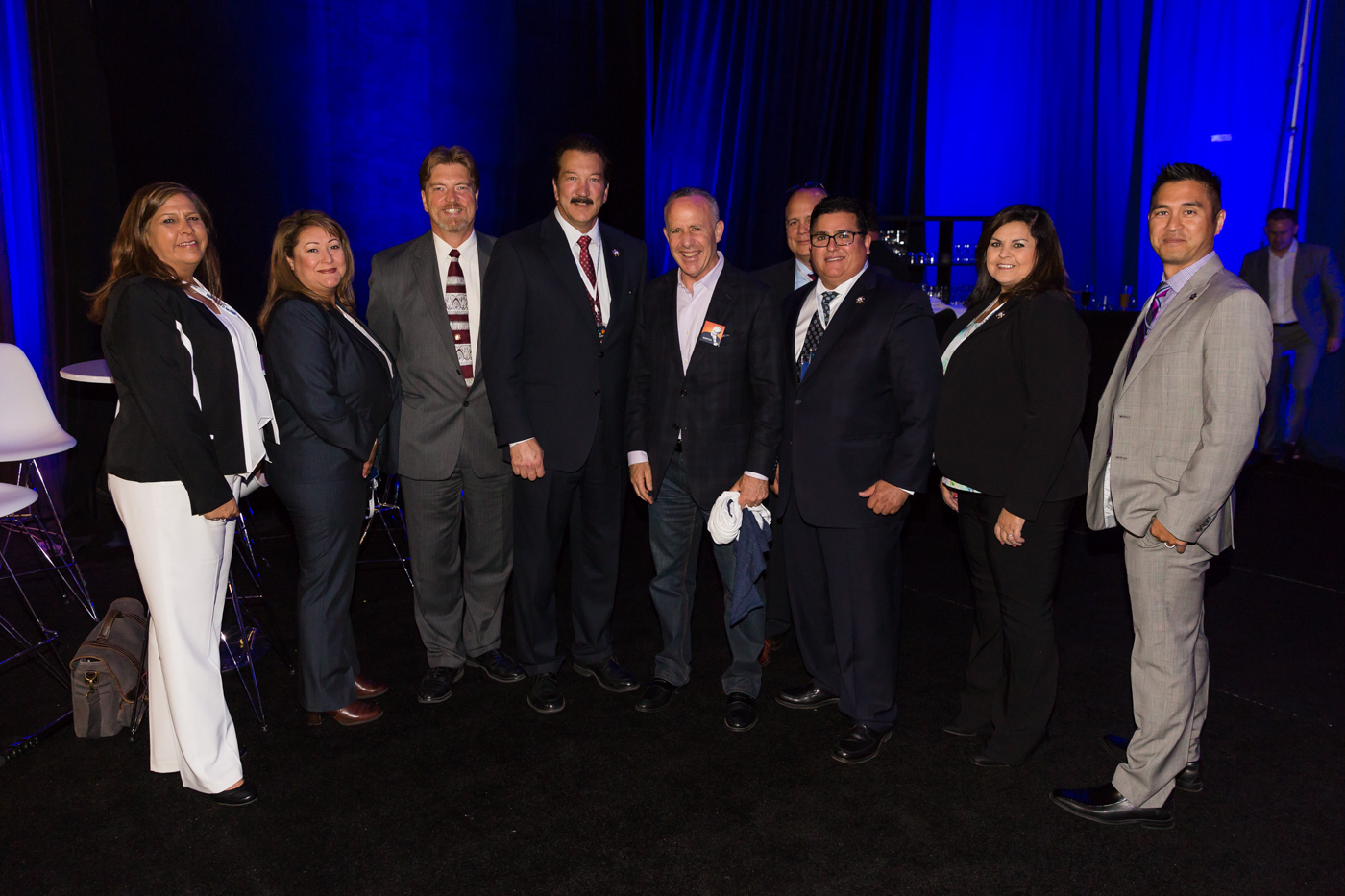