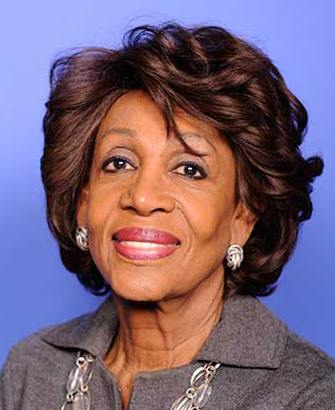 LOS ANGELES –  When United States Congresswoman Maxine Waters arrived at Exposition Park in central Los Angeles to speak to 500 people at the California African American Museum on July 5, 2017, museum security officers were as watchful as ever over their special guest and those who came to see her.

“These law enforcement officers have their share of politicians and celebrities coming and going at Exposition Park,” said California Statewide Law Enforcement Association (CSLEA) President Alan Barcelona.  “Our CSLEA members who enforce laws and provide protection at this huge complex of museums know the facilities, know where problems could possibly occur, they check people and the items they are bringing in, they are there for the safety and protection of visitors, high profile or not.”

Minus some minor issues with President Trump supporters, the event ran smoothly, according to CSLEA Member and Museum Security Officer Larry Pena.  Pena said officers took no chances, had scanned the facility and were ready for any possible surprises, such as a transient spotted in bushes along a back exit used by Waters as she left the facility.