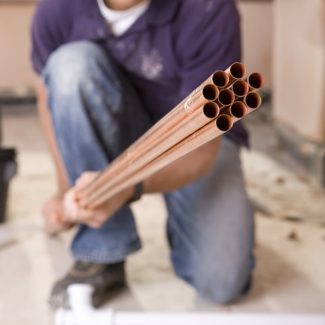 SACRAMENTO – One hundred suspected unlicensed contractors may face criminal charges after the Contractors State License Board (CSLB) conducted six undercover stings and 14 sweeps of active construction sites around California June 7-22, 2017. The operation, which took place in 11 counties, was part of a nationwide enforcement effort to warn consumers about the risks of hiring unlicensed contractors.

“It is important that consumers check with CSLB website to verify the contractor they are hiring is licensed with the state, it’s for their personal and financial protection,” said California Statewide Law Enforcement Association (CSLEA) President Alan Barcelona.  “Unlicensed contractors may come in with a cheaper bid, but the consumer often ends up paying more in the long run and has no recourse.  CSLB investigators work to identify and cite unlicensed contractors in an effort to protect consumers and also those contractors abiding by the law.”

Sweep operations were conducted at active construction sites in the following counties:

Of the 100 individuals who received a “Notice to Appear” in court: