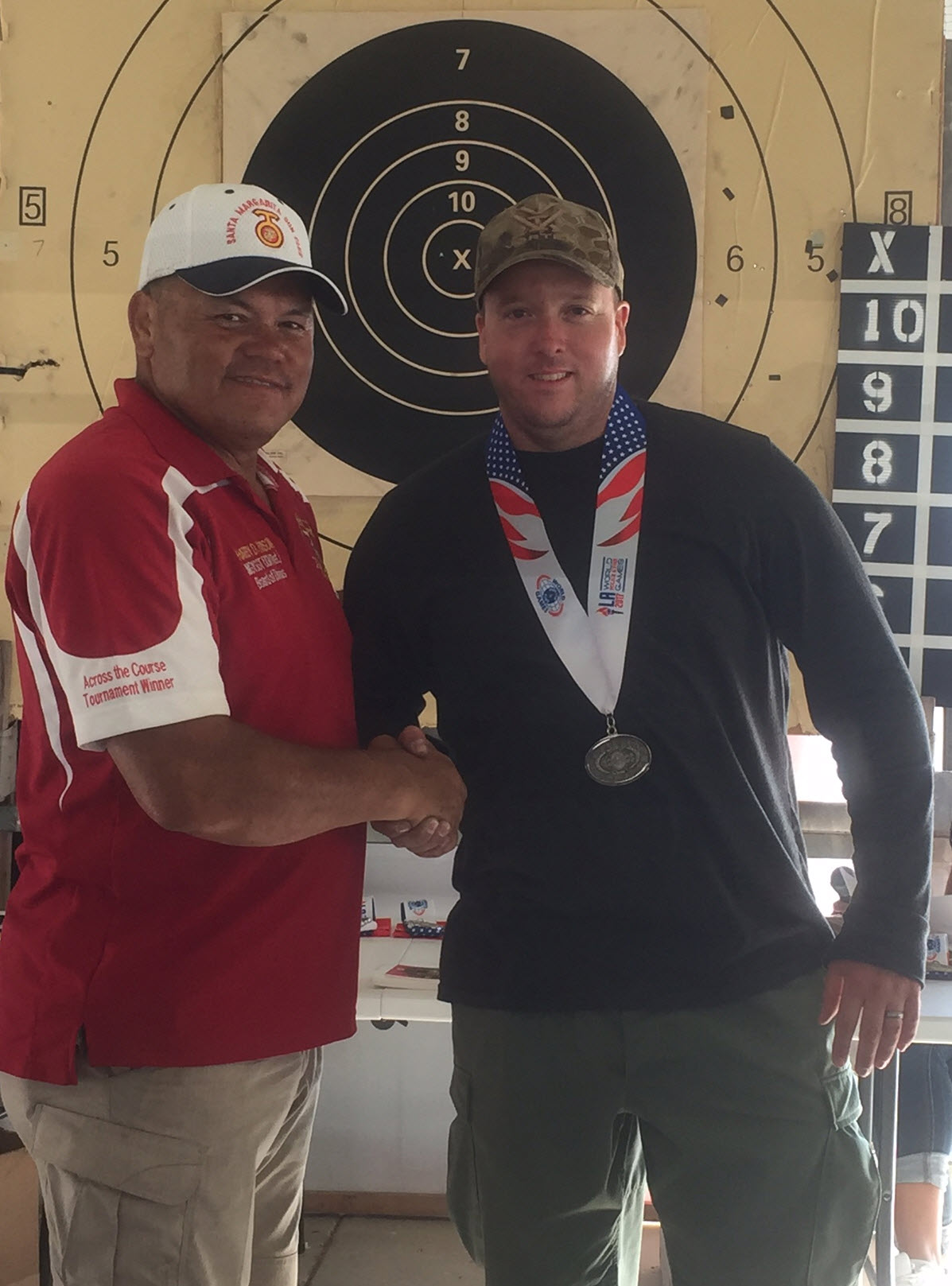 “I competed in the large bore and small bore rifle events, which took place over four consecutive days of shooting,” said Keeney.  “The first two days I shot large bore rifle at Camp Pendleton. Overcoming some difficulties, I was awarded a silver medal in Individual Expert Class. The competition continued for the next two days in South El Monte, at the Olympic Training Range in Whittier Narrows Park.  There, I shot a personal best and held my team together to earn two more silver medals for the team events.” 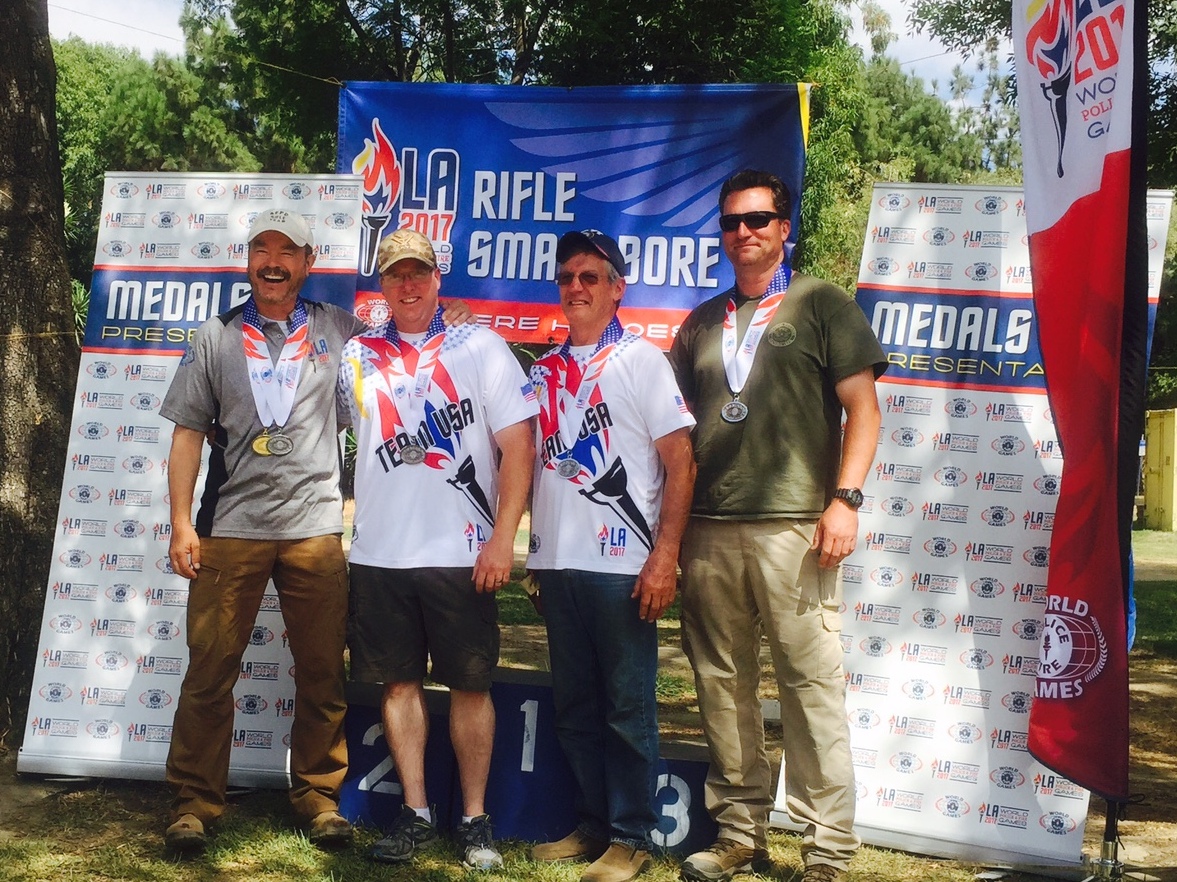 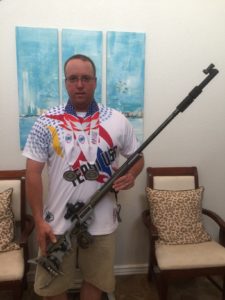 In these competitions, Keeney competes against highway patrol officers, state troopers, city police officers, sheriff’s deputies and firefighters from around the world.

“More than 40 countries competed in 56 different events.  The turnout for the Games came to about 6,000 competitors, last I heard,” said Keeney.  “All said and done, the experience was outstanding.  The opportunity to meet new people from other countries and compete with them was unmatched.  There was a real sense of camaraderie among all participating. Thank you, again CSLEA! It was a very memorable experience.”