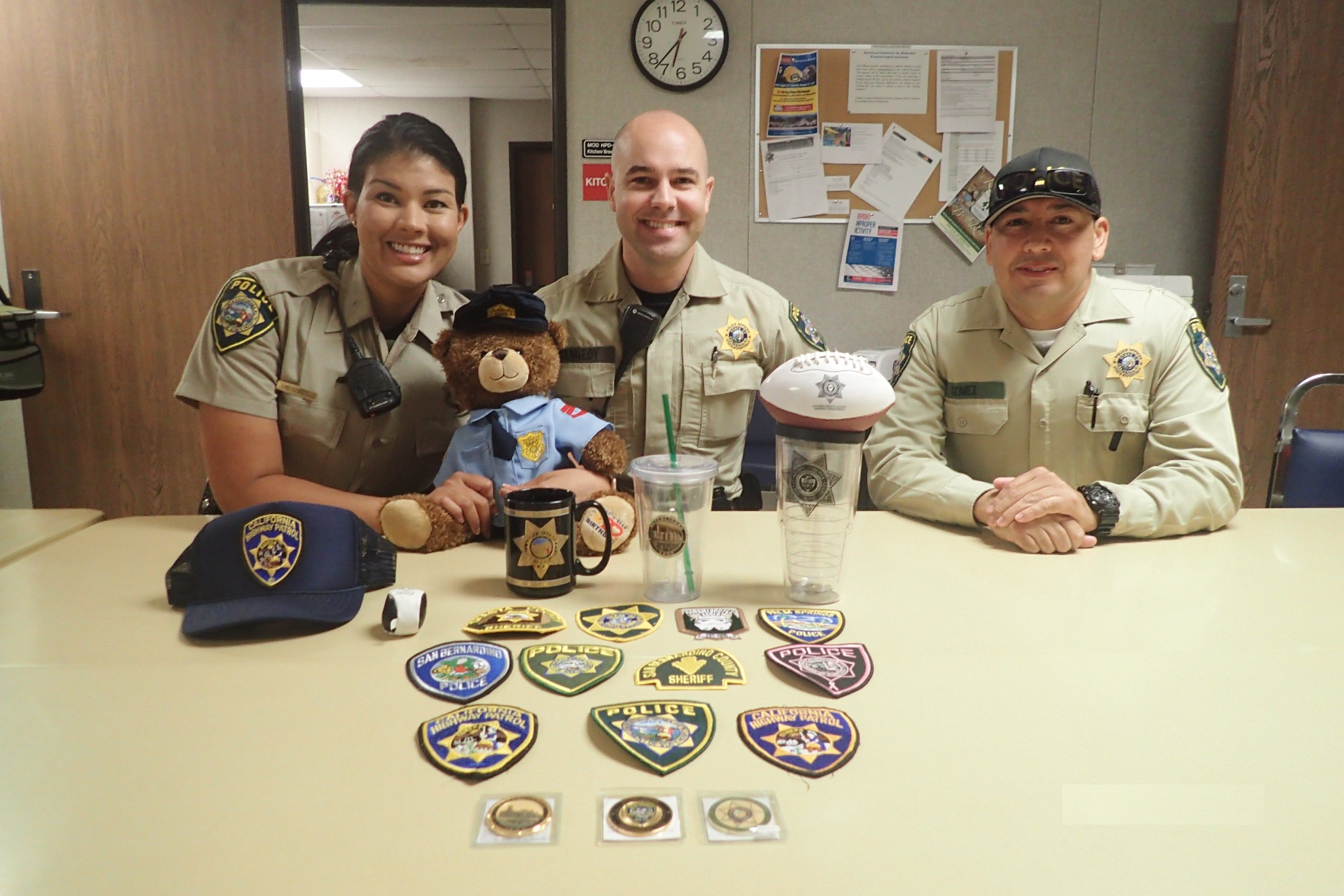 SAN BERNARDINO -  It started with a post on Facebook.  California Statewide Law Enforcement Association Member Eduardo Palomares, a police officer at Patton State Hospital, saw something that caught his eye.  A 23-year-old whose dreams of following in his father’s footsteps by becoming a police officer came to a crashing halt at the age of 13, when he was involved in a violent car crash and suffered major head injuries.  For 10 years, the boy-turned-young-man has been in and out of the hospital.  His name is Michael “Mikey” Ragusa. His family and the kind acts of others keep him going. 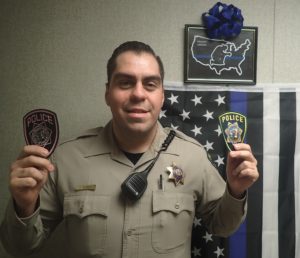 “He collects law enforcement patches and police challenge coins,” said Palomares.  “How easy is that for us to help?”

But Palomares has gone further than that.  He has taken the time to contact Mikey’s mom, to learn more about Mikey and their family.  He shared Mikey’s story with fellow Patton State Hospital police officers and communications operators.  The officers and operators share in Palomares’ compassion and began collecting patches and coins to be sent to Mikey.

“Four of us actually FaceTimed Mikey last Saturday,” said Palomares.  “And when my wife and I visit New York on vacation in October, we are going to visit him.”

Palomares says what’s taking place within the Patton State Hospital Police Department to bring brightness to Mikey’s life, is just one example of what his fellow law enforcement officers do to care for people – in their community and across the country.  “We do things like this because we care.” 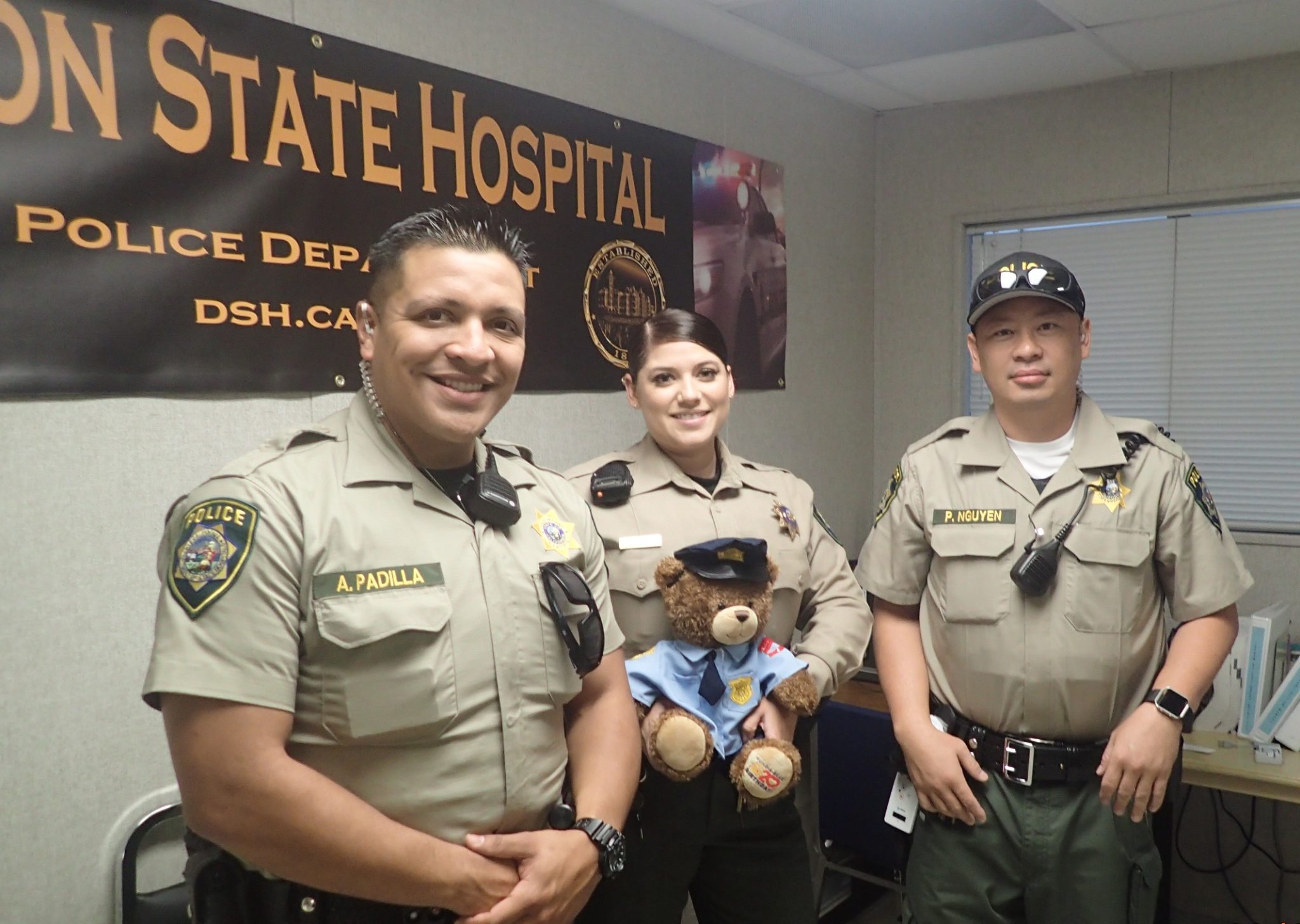 “Things like this” include going to a store and building Mikey a special teddy bear, and asking fellow law enforcement officers to donate patches or police memorabilia. 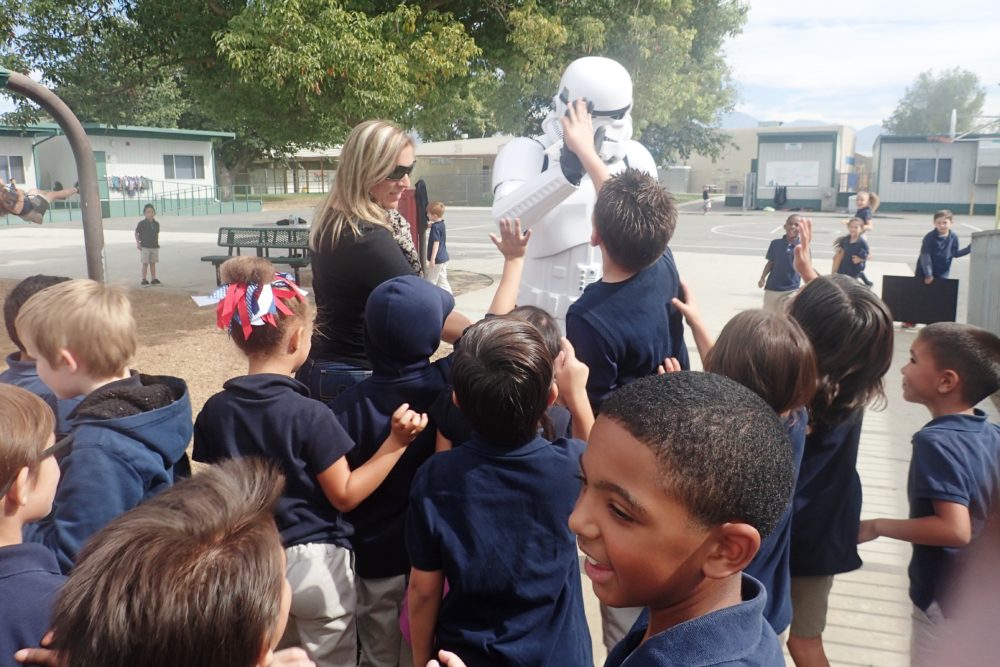 In 2014, when police officers at Patton State Hospital heard there was a dire need for physical education equipment at a local charter school, they and the Patton State Hospital communications operators jumped at the opportunity to help.  They spearheaded a donation drive called “Operation Donate to a School.”  Taking it up a notch, one of the officers dressed up as a Storm Trooper and he and other officers visited the school. 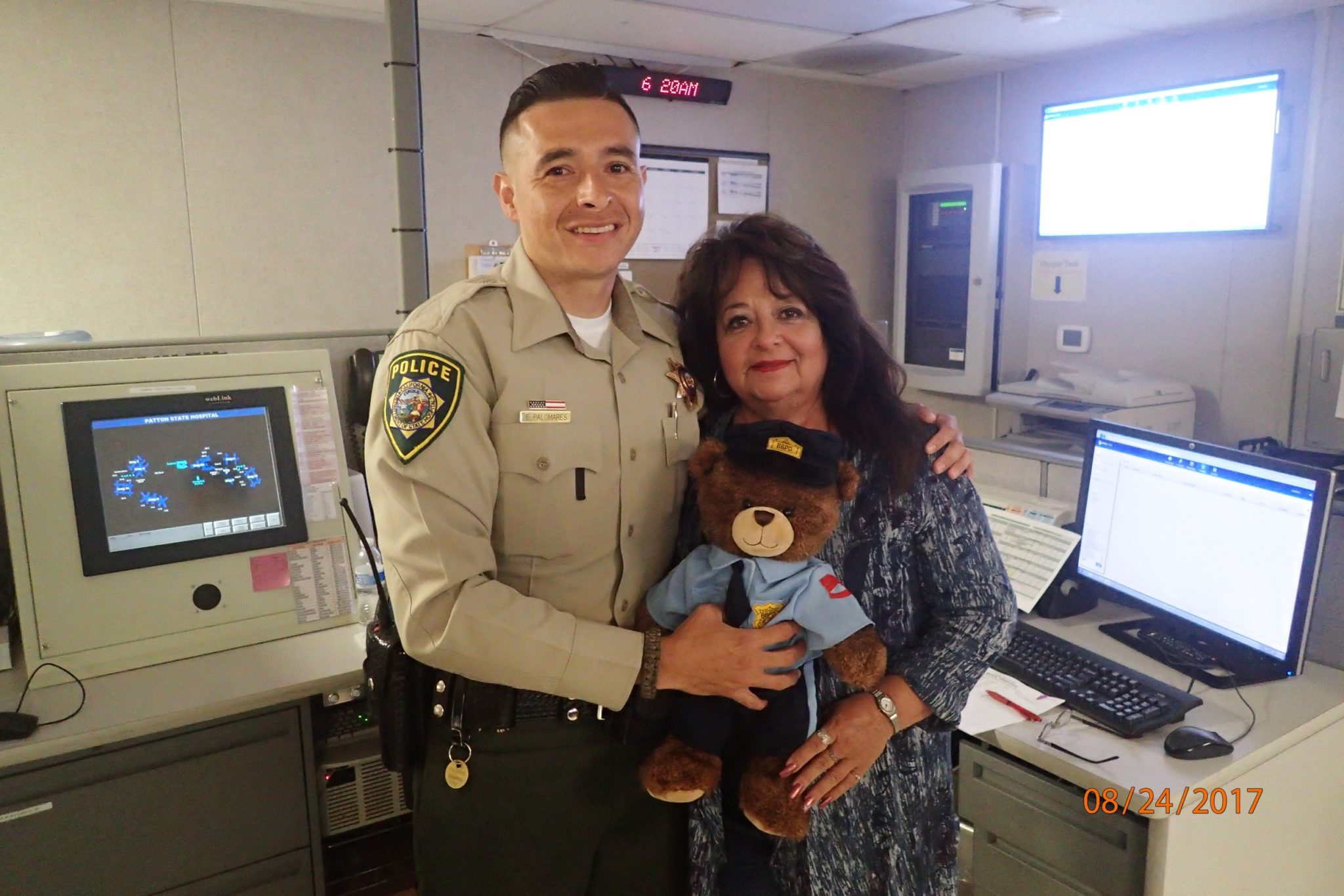 “I would ask anyone of our CSLEA members who would like to join us in making Mikey’s day, to send a patch, or a challenge coin, they really are rays of hope to Mikey, and I’m sure to his mom,” said Palomares.  “For some reason that Facebook post reached out to me.”

“Our officers at Patton State Hospital are a shining example of the compassion our members have for helping people,” said CSLEA President Alan Barcelona.  “Most of us become law enforcement officers because we care, we want to help, we want to protect.  Great job PSH officers.  You make us proud!” 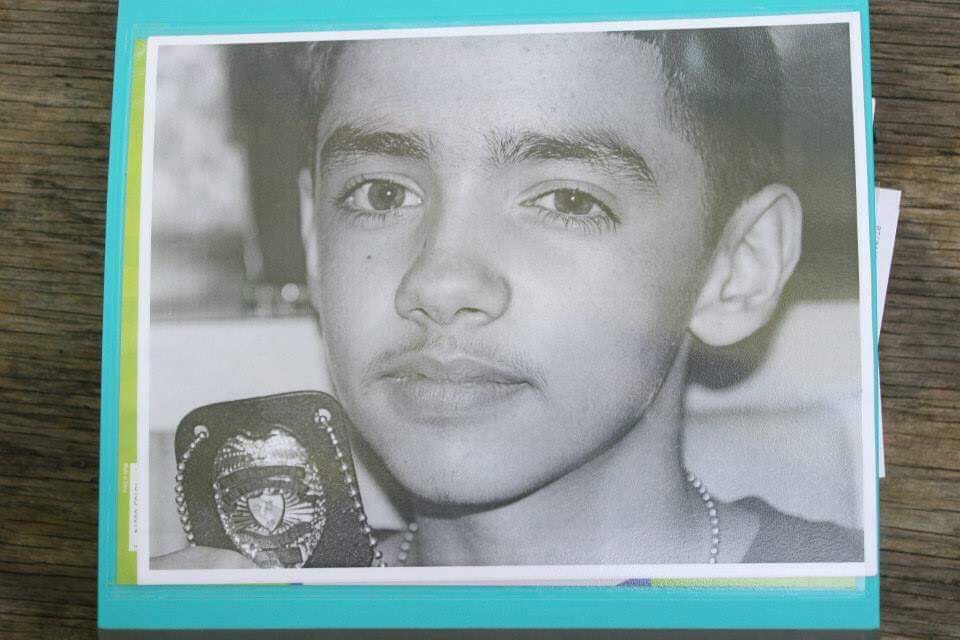 Palomares invites any CSLEA members who would like to give a patch or challenge coin to Mikey to send it to: