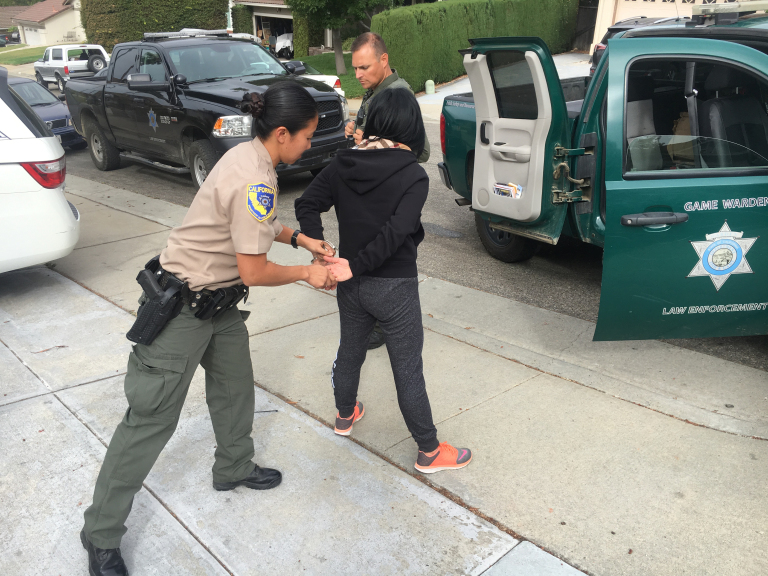 SACRAMENTO -  On September 20, 2017, California Department of Fish and Wildlife officers arrested four suspects who allegedly harvested abalone with a recreational fishing license then sold it on the black market for profit.

The arrests followed a five-month investigation of the suspects, some of whom have been previously convicted of similar violations.   Arrested were Thepbangon Nonnarath, 48, of Oakley, Dennis Nonnarath, 45, of El Sobrante. and Thu Thi Tran, 45, and Cuong Huu Tran, 42, both of San Jose.

The group came to the attention of CDFW wildlife officers in November 2016, when Thepbangon and Dennis Nonnarath and two associates were cited for multiple abalone violations at Moat Creek which is a popular recreational abalone fishery in Mendocino County. Thepbangon Nonnarath had previous abalone poaching convictions and the wildlife officers suspected the group may be engaged in the commercial sale of recreationally harvested abalone, which is unlawful. 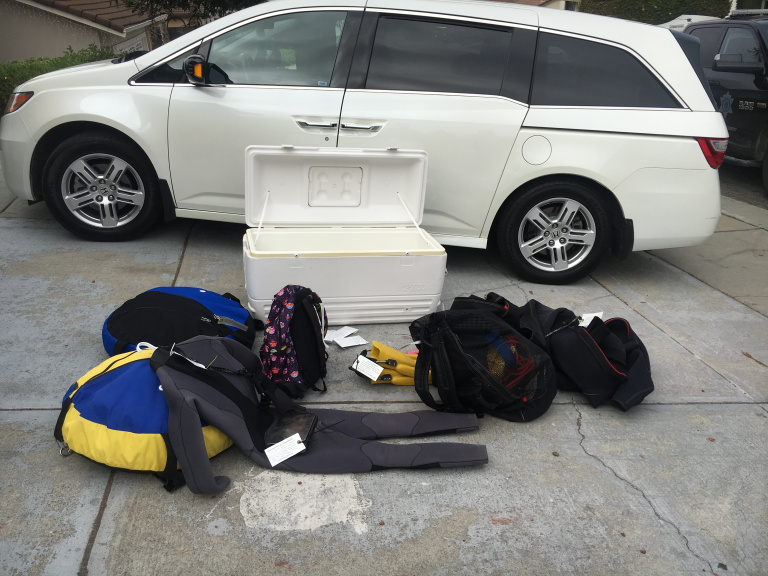 Beginning in May 2017, wildlife officers observed suspicious activity by the same group of suspects in several popular recreational abalone diving locations in both Mendocino and Sonoma counties. Further investigation revealed an extended group of people who were harvesting abalone and allegedly selling it on the black market.

“The collective efforts of these suspected poachers show a blatant disregard for the regulations designed to protect California’s abalone resources,” said David Bess, Chief of CDFW’s Law Enforcement Division. “Whether it be California abalone or African ivory, wildlife officers will not tolerate trafficking of our wildlife resources.”

The alleged abalone poaching crimes occurred at a time when abalone are facing significant threats to their populations due to unprecedented environmental and biological stressors. As a result, the California Fish and Game Commission has re-adopted an emergency abalone regulation to continue the restriction of the annual abalone limit to 12 abalone per person and continue the reduced open season which is limited to May, June, August, September and October.