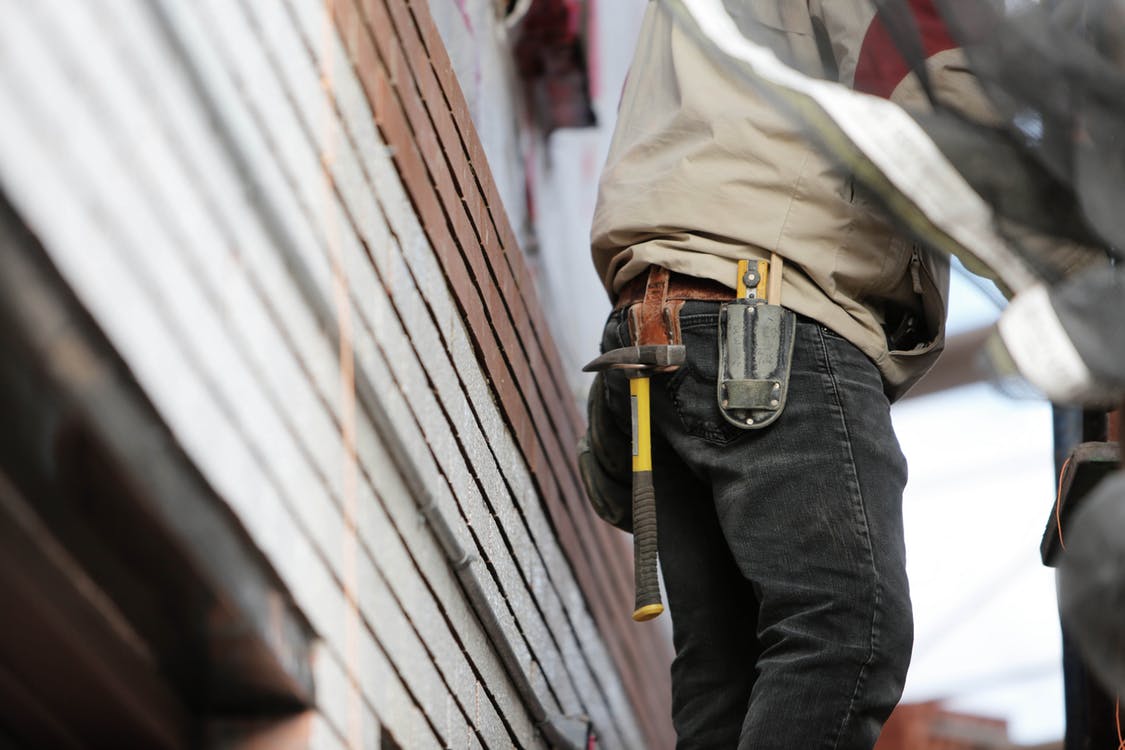 OCEANSIDE – In an effort to help protect consumers from shady contractors who might overcharge, do poor quality work, or maybe not even finish a home improvement job, investigators with the Contractors State License Board (CSLB) conducted an undercover sting operation in Oceanside on August 23-24, 2017.

“These undercover stings are a great way for investigators to find contactors who are working without a license from the state of California,” said California Statewide Law Enforcement Association (CSLEA) President Alan Barcelona.   “If they have a license, then they’ve passed tests and background checks and are qualified to work on your home improvement projects.”

During the August sting in Oceanside, investigators posed as owners of a single-family home and invited suspected unlicensed contractors to place bids on home improvement projects including a new concrete driveway, landscaping, drywall installation, and new tile floors. Suspects placed bids ranging from $1,000 to $15,000.

At least fifteen individuals caught during the sting operation were given a Notice to Appear in court for a possible charge of contracting without a license. A state-issued contractor license is required for any home improvement job that costs $500 or more in combined labor and material. First-conviction penalties for contracting without a license include up to six months in jail and/or up to $5,000 in fines. A second conviction can carry a mandatory sentence of up to 90 days in jail. Penalties are more severe with each successive violation.

During the citation process, two suspects were caught with illegal narcotics in their possession. They were taken into custody by the Oceanside Police Department and booked into jail.

A licensed contractor was sent to the home by his business partner to place a bid on one of the projects during the sting. When confronted by investigators, he revealed that his business partner did not have a license, and he was issued a citation for willingly partnering with an unlicensed worker.

An additional suspect was cited for working as an unregistered salesperson for a licensed contractor. Unlicensed workers may not place bids on behalf of licensed workers nor act in the capacity of a contractor under another person's license.