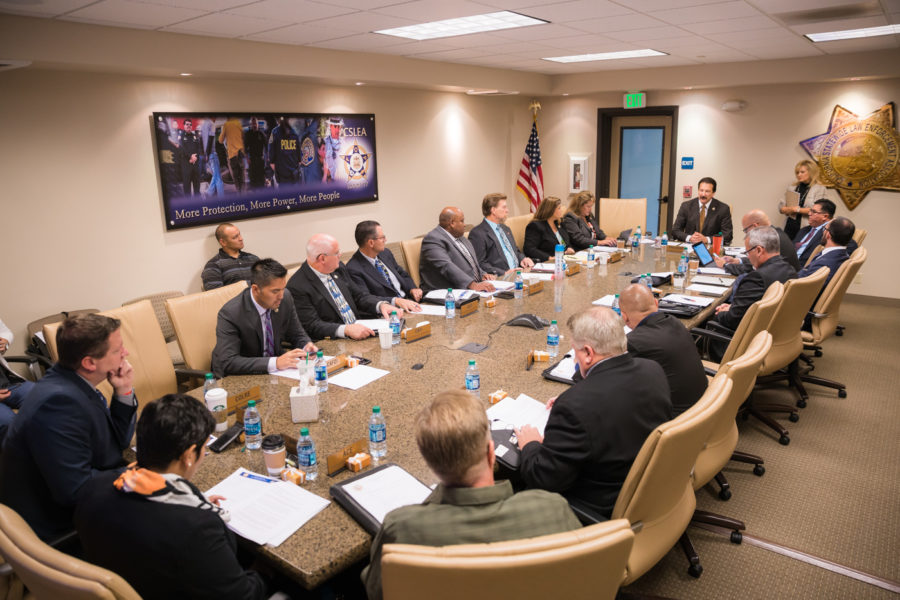 SACRAMENTO – California Statewide Law Enforcement Association (CSLEA) officers and directors met at CSLEA headquarters September 14, 2017 for their third quarterly board meeting of the year. In addition to receiving updates from consultants and staff, the board had the opportunity to listen to presentations from, and interact with, California Senator Ed Hernandez, Insurance Commissioner Dave Jones, State Controller Betty Yee and Secretary of State Alex Padilla. 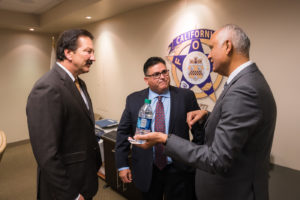 “These elected officials are either seeking re-election to their current office or seeking election to a different office in 2018,” said CSLEA President Alan Barcelona.  “Their visit to CSLEA headquarters to attend our board meeting is a fantastic way for our directors to meet the candidates, ask them questions and get a feel for their platforms.  I thank them for taking time out of their busy schedules to talk to us about law enforcement, public safety and public service issues.”

“We were very lucky to have four labor-friendly candidates explain their positions on key issues for our members,” said Marcus Nenn, CSLEA director and president of the Association of Deputy Commissioners (ADC). 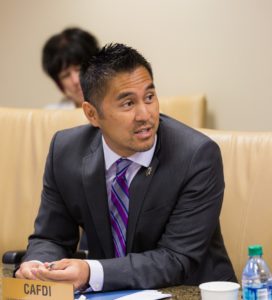 “Rest assured, I am representing our members’ best interests when we interview and meet with candidates,” said George Tiongson, CSLEA director and president of the California Association of Food and Drug Investigators (CAFDI).  “Whether it’s retiree health benefits or protecting our pensions, I, and the other board members, align ourselves to accomplish this goal.”

President Barcelona opened the Board of Directors meeting with the Pledge of Allegiance and a moment of silence for fallen law enforcement officers and members of the military.

Updates and items of discussion at the board meeting: 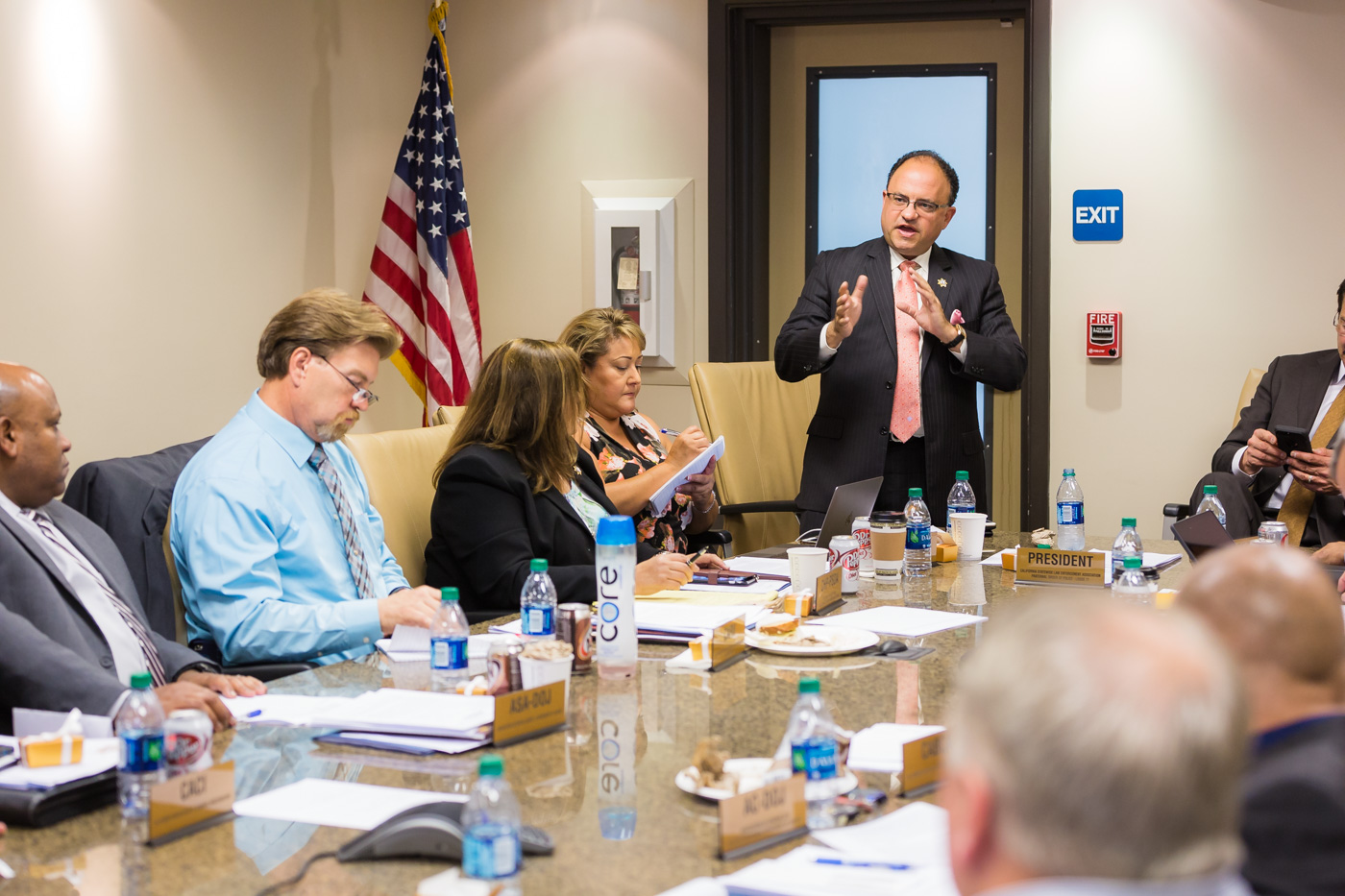