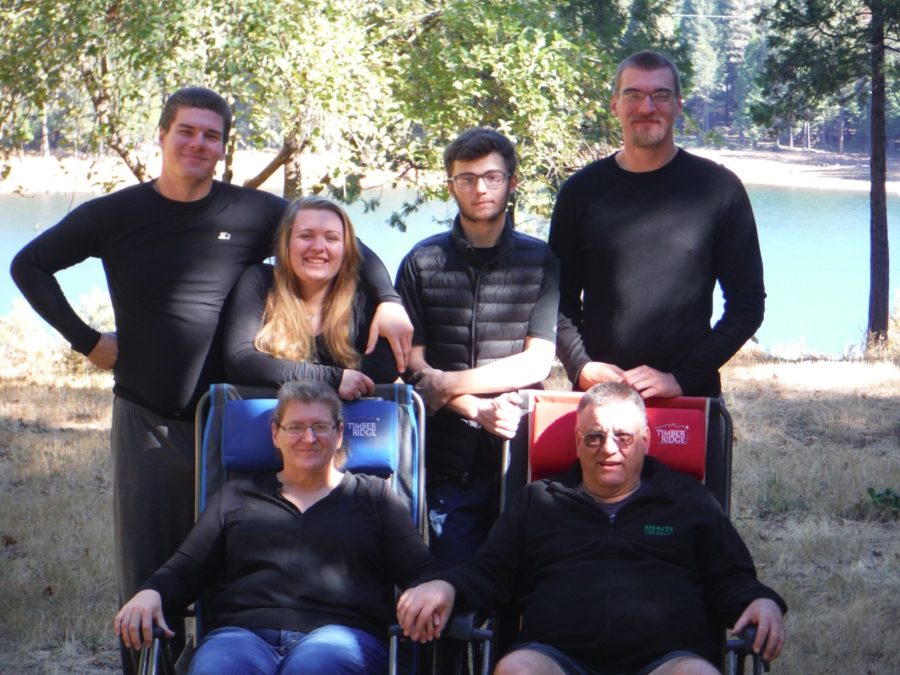 CHICO – Thirty-five years serving as a Conservationist II for the State of California, you can bet California Statewide Law Enforcement Association (CSLEA) Member Keith Welch has seen his share of people, places, and problems.  He’s been a part of the California Conservation Corps (CCC) for almost as long as the CCC has existed!  And now he has reached a time in his life when he is ready to exist without it.  Keith Welch is embarking upon retirement.

“How do you even begin to commend someone who has devoted three and a-half decades to a career dedicated to improving the lives of young people, and improving and protecting our state’s natural resources?” said CSLEA President Alan Barcelona.  “Keith Welch has obviously touched the lives of many, and for his service, we are extremely grateful.   We wish the absolute best for him and to his family!” 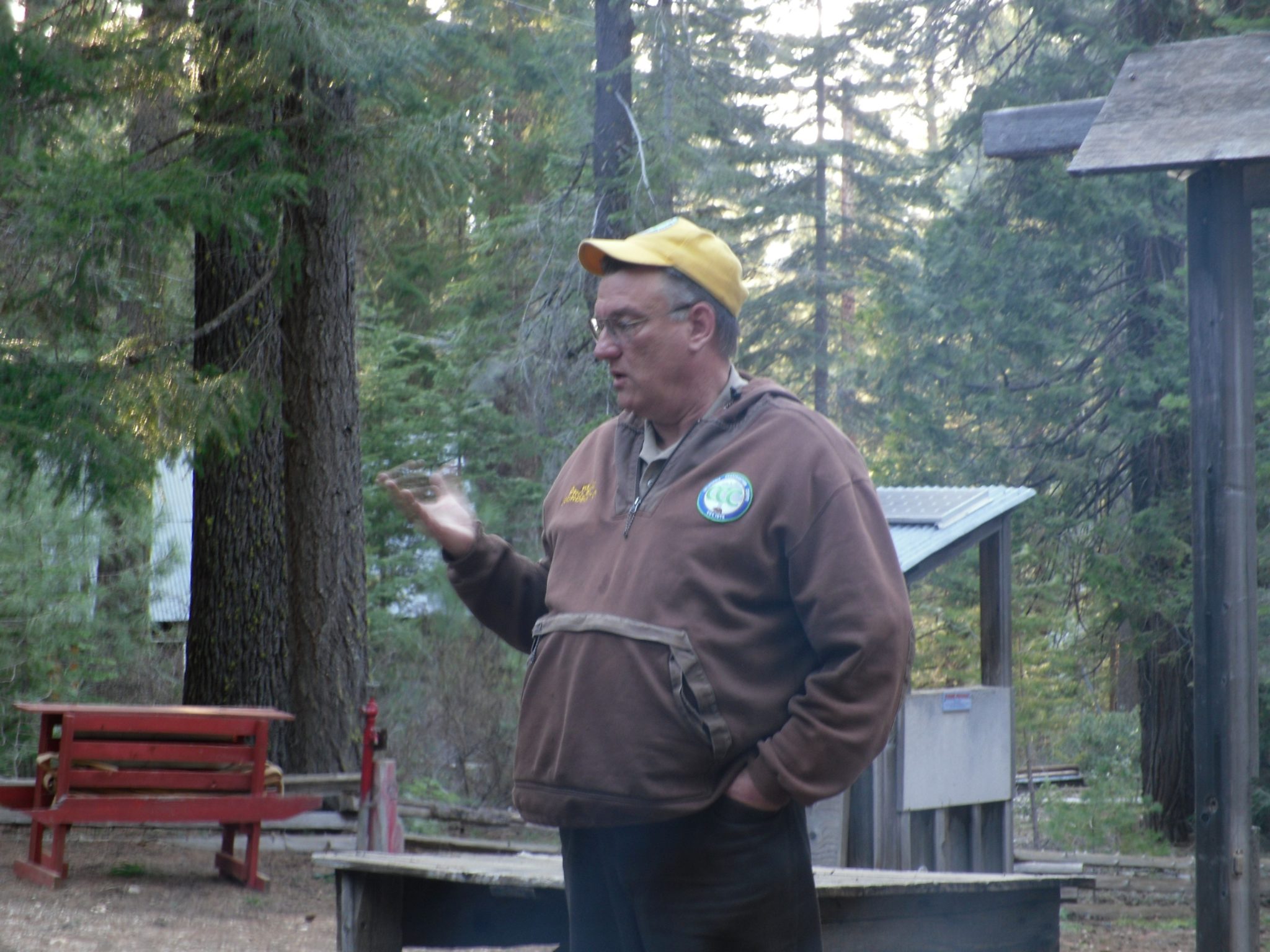 “Keith poured his heart and soul into the CCC,” said Laramie Griffith, CCC Conservation Supervisor at the Butte Fire Center.   “He has laid a foundation that many young adults have benefited from. He has a unique way to capture the attention in the room. When he spoke, we listened. His stories about the good old days will be missed. I will always appreciate the time we spent together”

“My fondest memories of Keith are his spectacular speeches,” said Shawn Fry, CCC Conservationist II and president of the Association of Conservationist Employees (ACE).  “He is very charismatic and he motivated corps members and staff.  I recall him saying, ‘may ethics be with you.’”

“I enjoyed creating opportunities for corps members to experience things,” said Welch.  “I found opportunities for them to volunteer whether as a referee, helping with the Oroville Dam or working right next to elephant seals.  Experience is what shapes a person.  When an 18- or 19-year-old corps member confronts a wall of flames 60 feet tall, he or she experiences something – mortality.”

Welch’s career with CCC began in October 1982 when he was hired as the Conservationist-II CMD education coordinator at what was then, the brand, new Pomona Center. Educating was both a calling and a gift.  After earning his Bachelor’s Degree to teach social studies at the high school level, Welch went on to earn a Master’s Degree in Environmental Education.   He completed an apprenticeship in a credentialed adaptive Outward Bound program to become an instructor and instructor trainer.  He worked at YMCA, summer camps and other outdoor programs in six different states before landing and then soaring at CCC.

Welch also was chosen to be the staff liaison for CCC exchanges with the Ohio Conservation Corps in 1988 and Conservation Volunteers Australia in 2003.

When corps members in Chico were called upon to serve as lifeguards on weekends at a Chico city park due to the city’s funding and staffing issues, Keith Welch, who is a lifeguard instructor, provided the training.  He has trained corps members in first aid, CPR and in how to protect property from floods.   He has written many manuals, including the CCC Flood Fighting Workbook,   Power Tool Orientation, and more.

“In all those years and at each of those programs, the operations that I was in charge of were underspend on budgeted expenses and exceed the revenue goals,” said Welch.  “I have always developed volunteers to work for the programs that I was responsible for and in 2002 had over 10 personnel years in volunteer time served in that calendar year.”

Married for 37 years, Keith and his wife, Martha have four children ranging in age from 18 to 30 years old.  He and his wife served as Foster Parents for nine years, hosting more than 19 children in their home, some for a week, others for more than 18 months.  He stays busy coaching youth soccer, little league, and volunteering for the Red Cross and now has travel plans in his future.  Monday, October 2, 2017 is Welch’s last day!

Congratulations on your retirement, Keith!  You deserve it!