SACRAMENTO – On October 10, 2017, California Attorney General Xavier Becerra held an awards ceremony at the Courtyard Marriott Midtown, to thank Department of Justice employees for their excellent work and outstanding accomplishments. 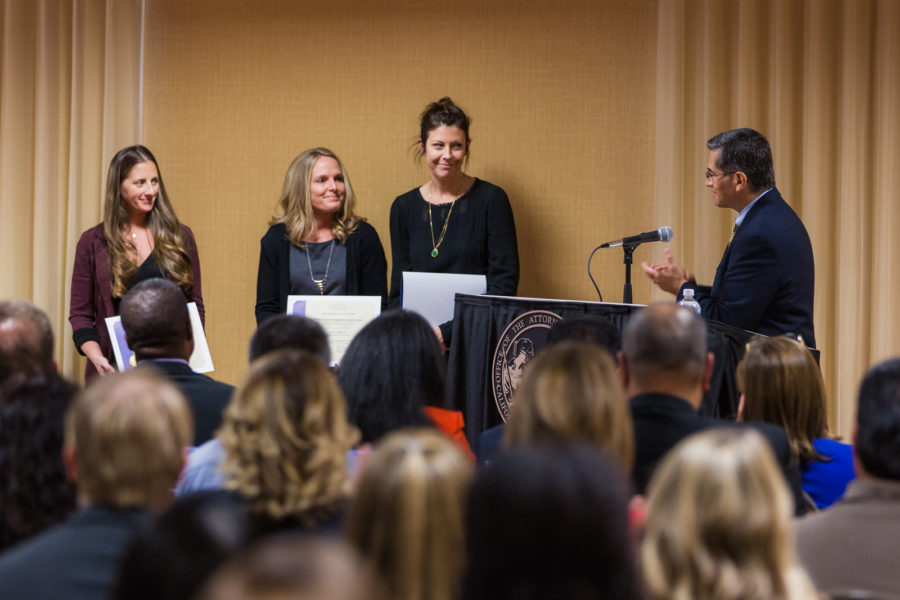 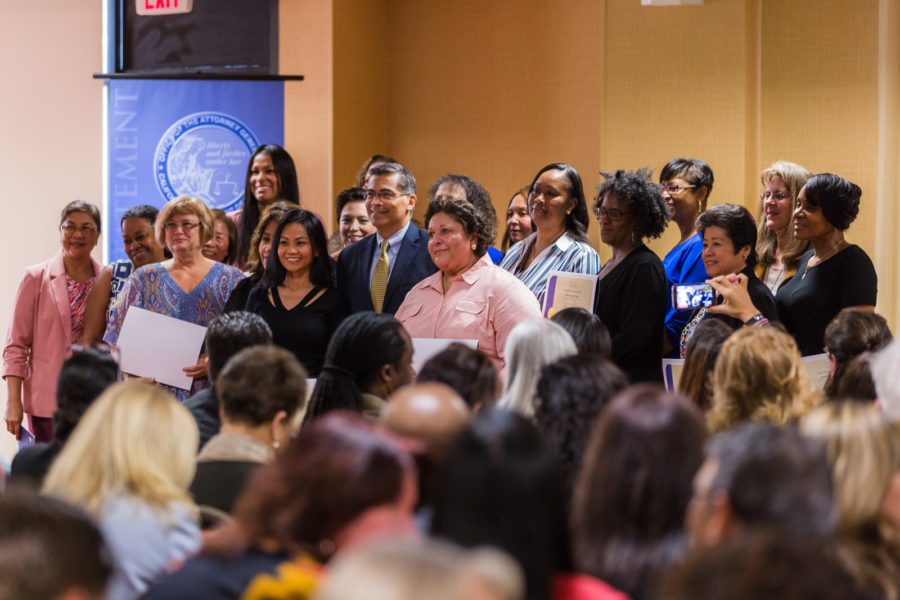 “The RADS program is designed to get the most probative DNA samples in sexual assaults analyzed in 20 days or less,” said John Miller, president of AC-DOJ.  “The law requires this be done in four months (120 days), but the DOJ Bureau of Forensic Science is getting this analysis done in less than three weeks. It can take up to 60 days to get DNA analysis done in a typical lab, due to heavy casework loads, but RADS is designed to get the most egregious offenders off the street as soon as possible.  The program is just about a year old now.” 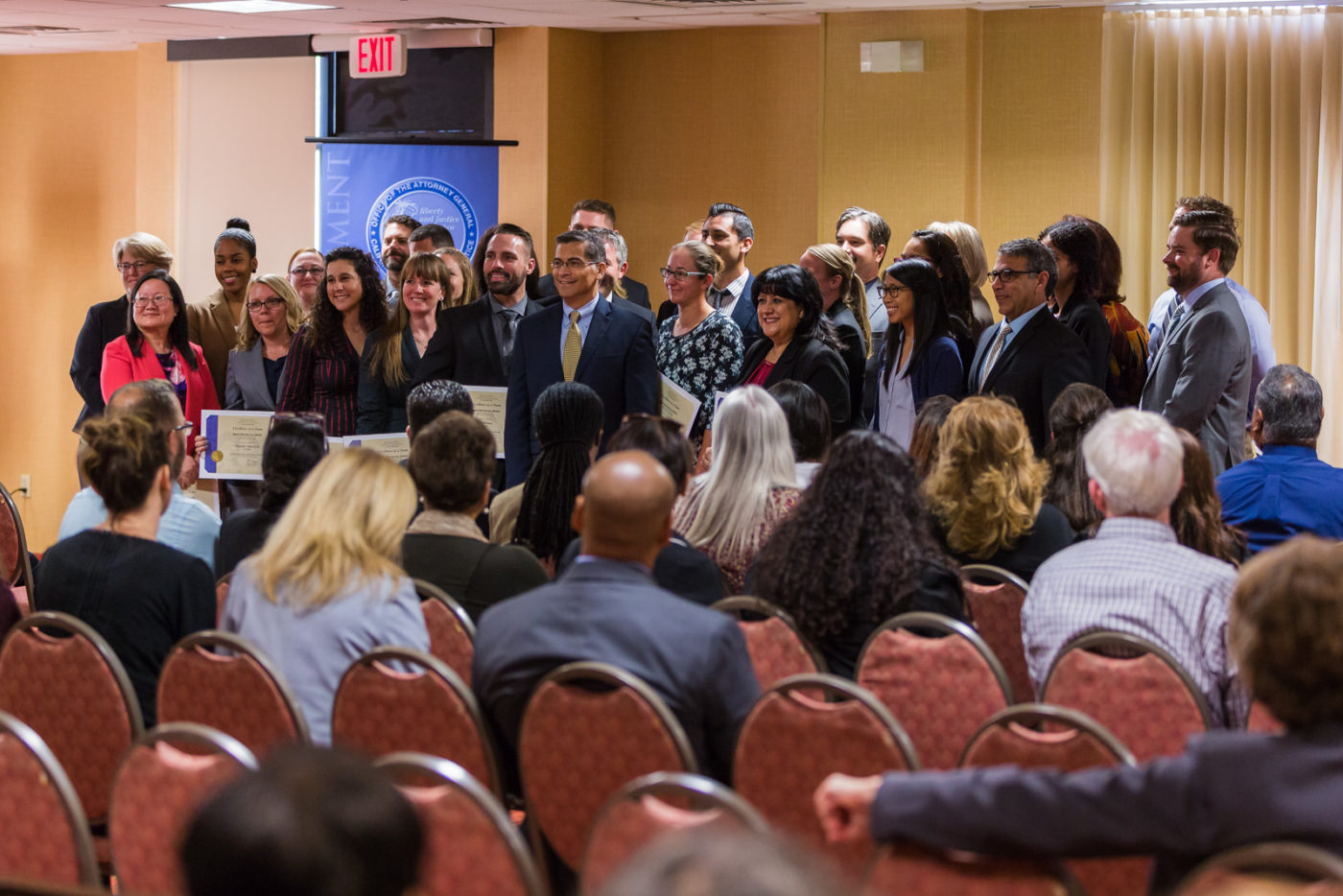 And three CSLEA – Association of Special Agents-DOJ member were awarded, one for Excellence in Supervision and two for Excellence.

“We congratulate all of our members on receiving these very special awards from Attorney General Becerra,” said CSLEA President Alan Barcelona.  “Some we have not named here due to the nature of their duties, and or upon request.   But each of these members deserves our praise and our thanks for jobs well done.”