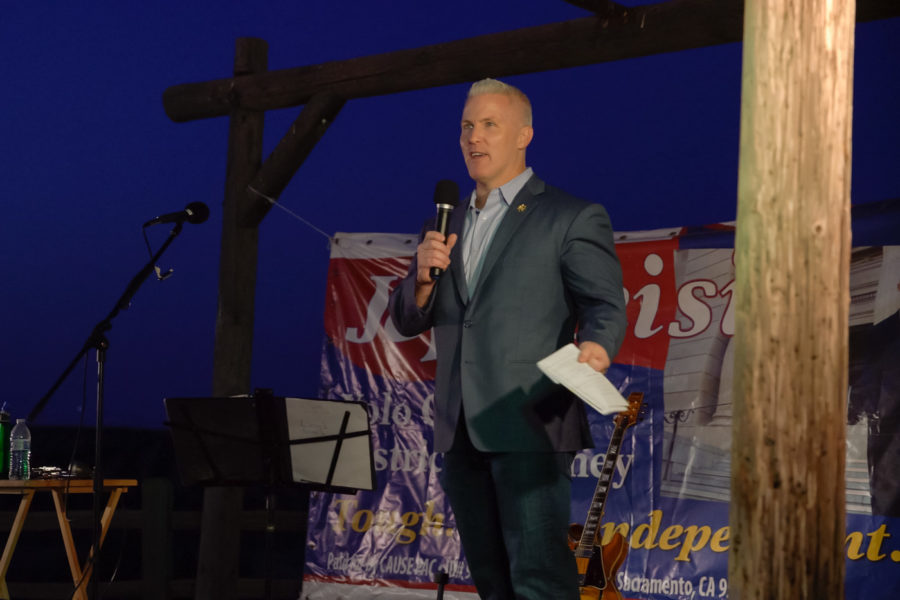 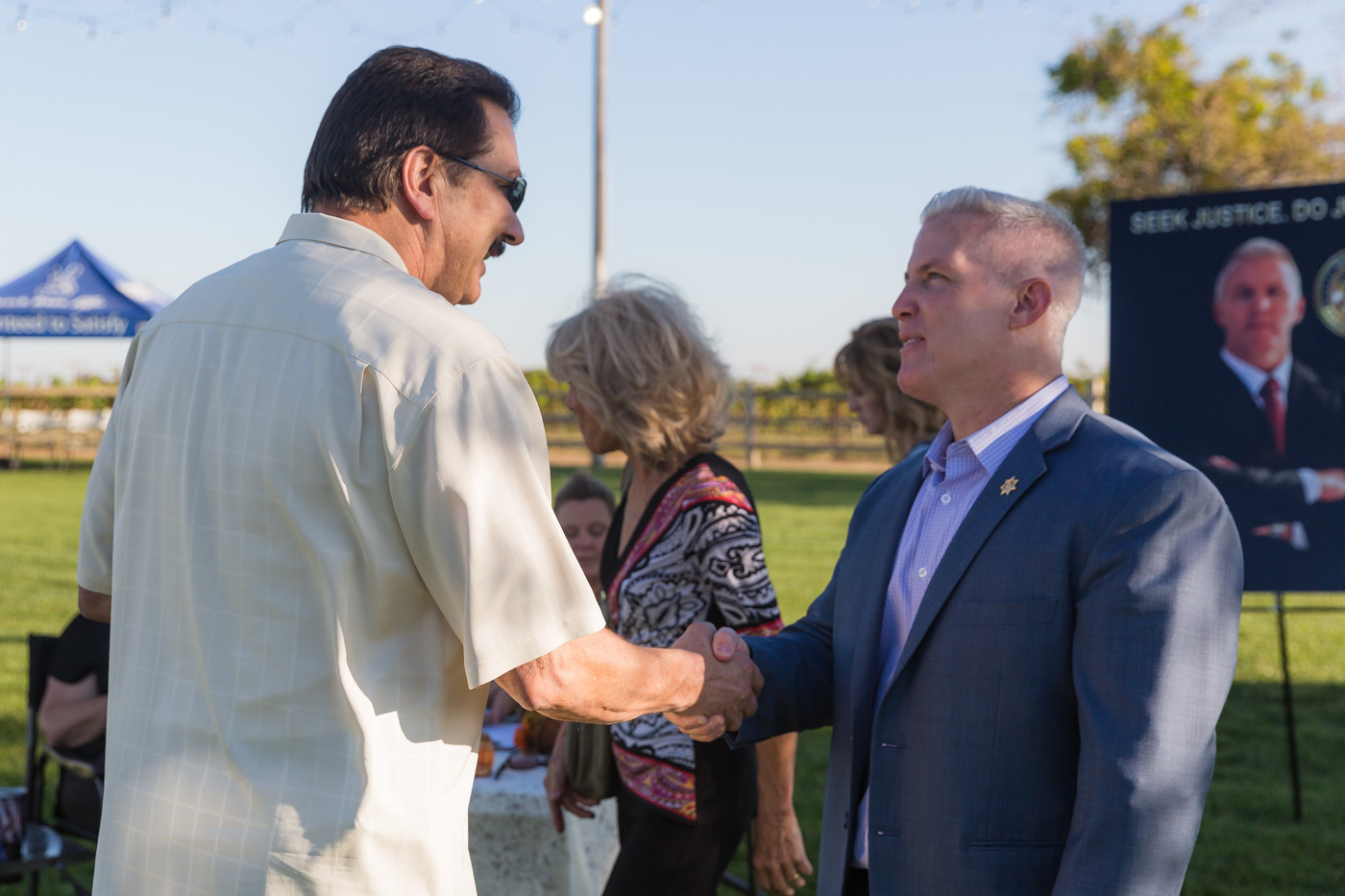 "As District Attorney, Jeff Reisig has earned the support of area law enforcement and government leaders," said CSLEA President Alan Barcelona.  "He is passionate about public safety, criminal justice and Yolo County.  CSLEA is proud and honored to have co-sponsor this event and we greatly support his effort toward re-election." 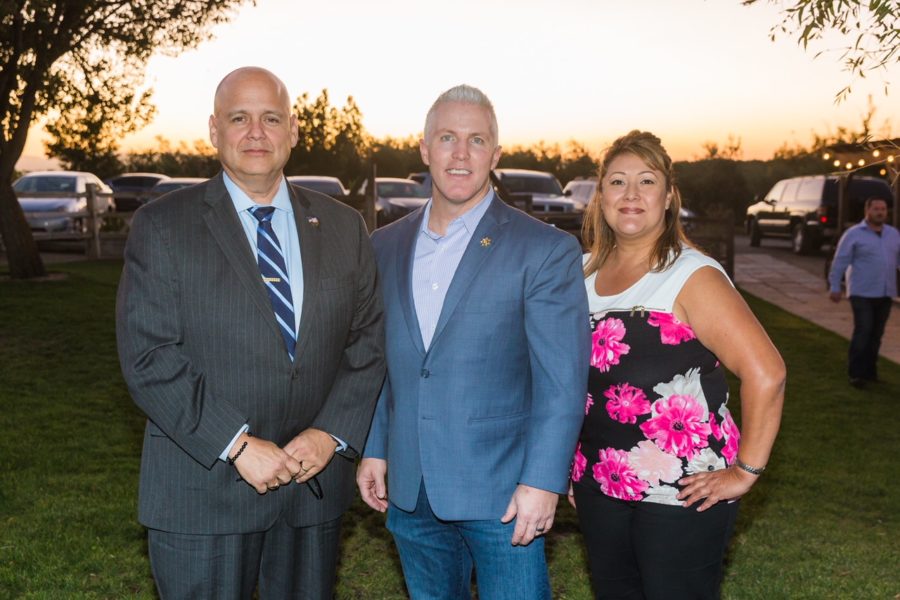 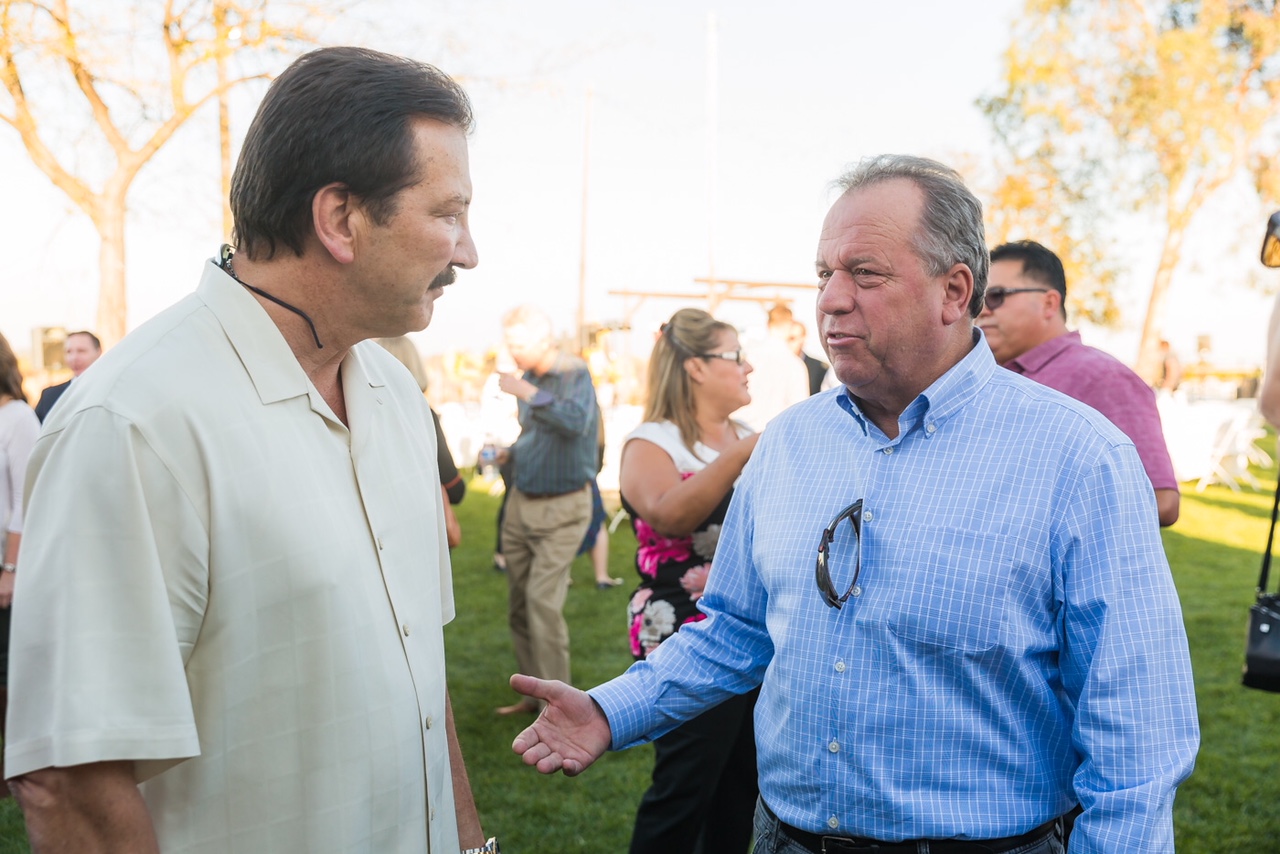