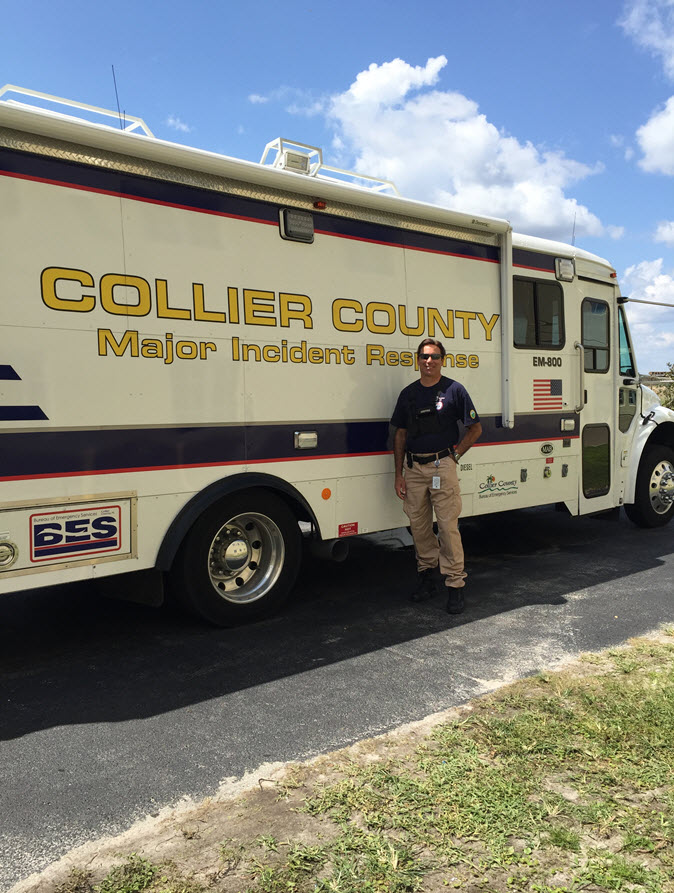 “Our thanks to CSLEA Member Jerry Fuhrman for his dedicated service to our state and our country!  And for sharing his story with us.  We are truly proud of him.” - CSLEA President Alan Barcelona

He was deployed with the disaster medical assistance team of Oregon.  A disaster medical assistance team (DMAT) is a group of professional and para-professional medical personnel organized to provide rapid-response medical care or casualty decontamination during a terrorist attack, natural disaster, or other incident in the United States. DMATs are part of the National Disaster Medical System and operate under the Department of Health and Human Services (DHHS).  They deploy to assist during disasters and emergencies, providing expert care and services in conditions that are often austere and challenging. They also work behind the scenes at some of our nation’s biggest events, like the Democratic and Republican National Conventions and Presidential Inaugurations, standing at the ready to protect health and save lives in the event of an emergency.

Fuhrman, who in his full-time position with CDPH is the state duty officer and terrorism liaison officer coordinator, was deployed as a back-fill safety and security officer for Oregon 2 DMAT, but is actually with the California-11 DMAT team out of Sacramento. 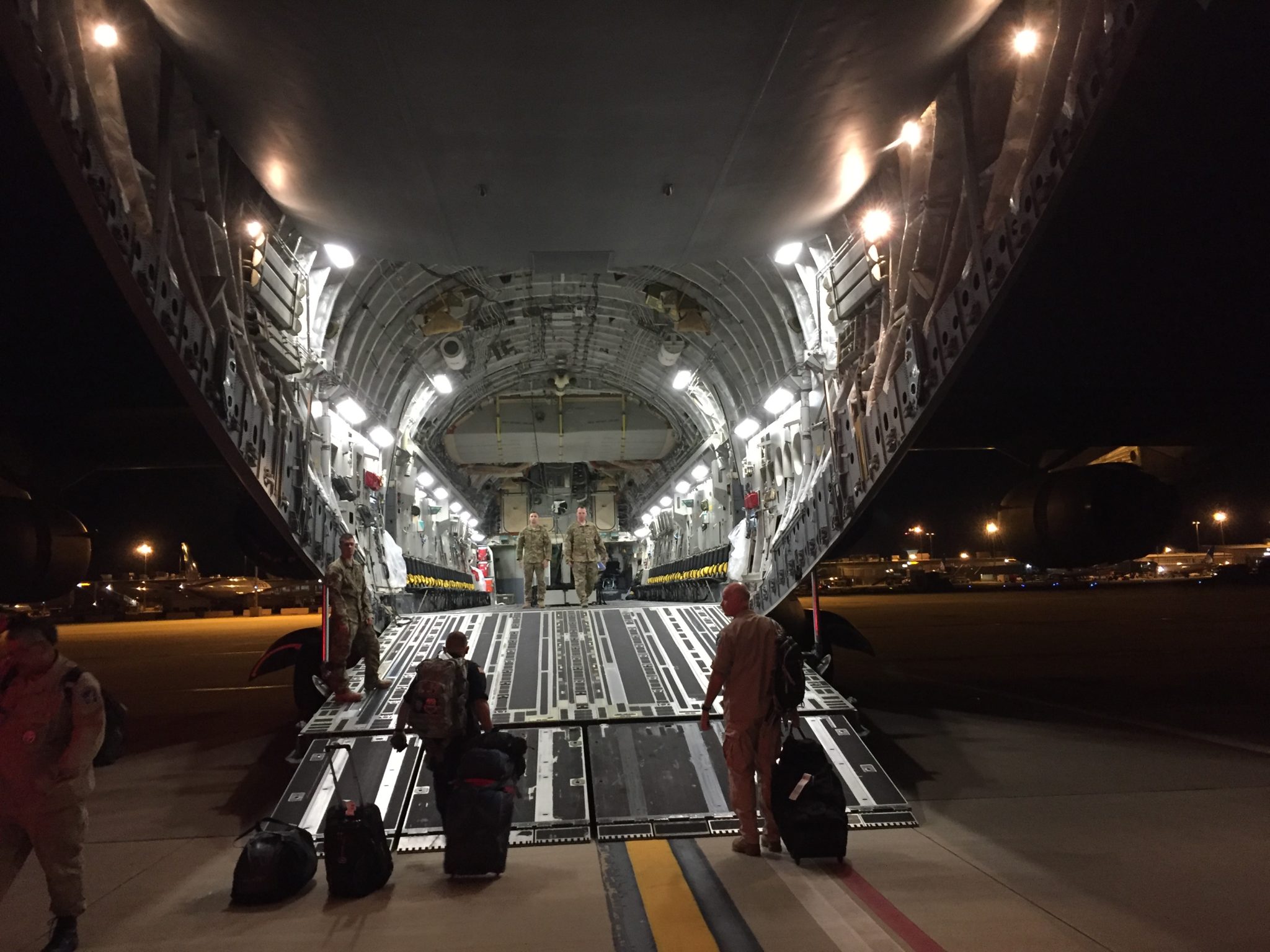 Fuhrman was requested for deployment and within hours was flying to Washington DC, then Florida in an U.S. Air Force C17 with the Oregon team to help with response activities.   His experience as a past police officer was instrumental in the safety of the Oregon -2 team in the Hurricane Irma response to Florida.  The Oregon-2 team was the first team in to help the citizens of Naples, Florida establish a shelter and medical treatment facility for more than 1000 patients. Without any food, potable water or electricity for weeks, many residents had nowhere to turn except for staying at the shelter.  Also, to relieve the in-patient stress on some Florida hospitals, the shelter provided a place for patients to be discharged to when their treatment was complete but they did not have a home to which to return. 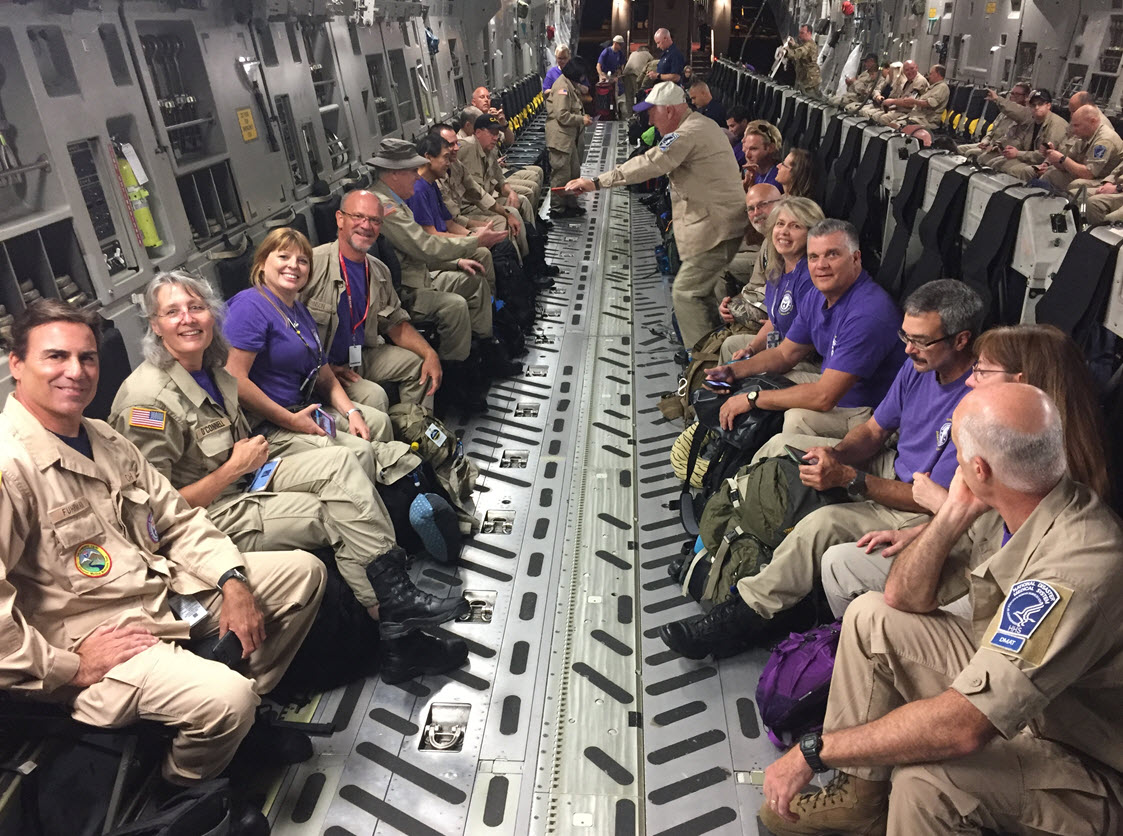 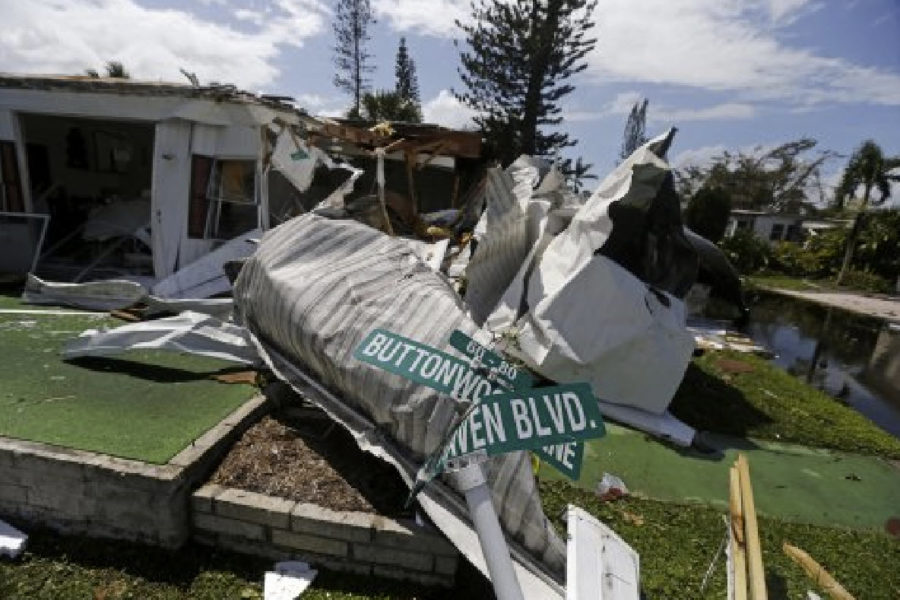