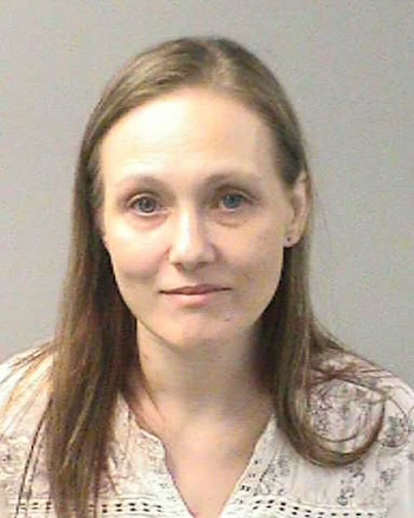 BAKERSFIELD – On October 6, 2017, investigators with the California Department of Consumer Affairs (DCA) Division of Investigation, with the assistance of Bakersfield police, arrested Nurse Practitioner Jasmine Hill, of Bakersfield, for allegedly writing prescriptions for herself for controlled substances using a physician’s stamped signature.

Hill is charged with

In addition to allegedly writing prescriptions for herself, Hill allegedly made false entries into her own medical record to make it appear that the physician had authorized the prescription. Upon further investigation, additional prescriptions were found, which appeared to have been falsified by Hill using the signature of a second physician.

Investigators also found that Hill obtained a Department of Motor Vehicles disabled placard after allegedly submitting a placard application that included, what investigators believe was, a forged signature of her co-worker physician.

“We have a very serious issue in our country with prescription drug addiction,” said California Statewide Law Enforcement Association (CSLEA) President Alan Barcelona.  “State investigators take on cases that include medical professionals who are suspected of breaking the law and illegally prescribing controlled substances.”

Hill was booked into the Kern County Jail. Her arraignment is set for October 18, 2017.