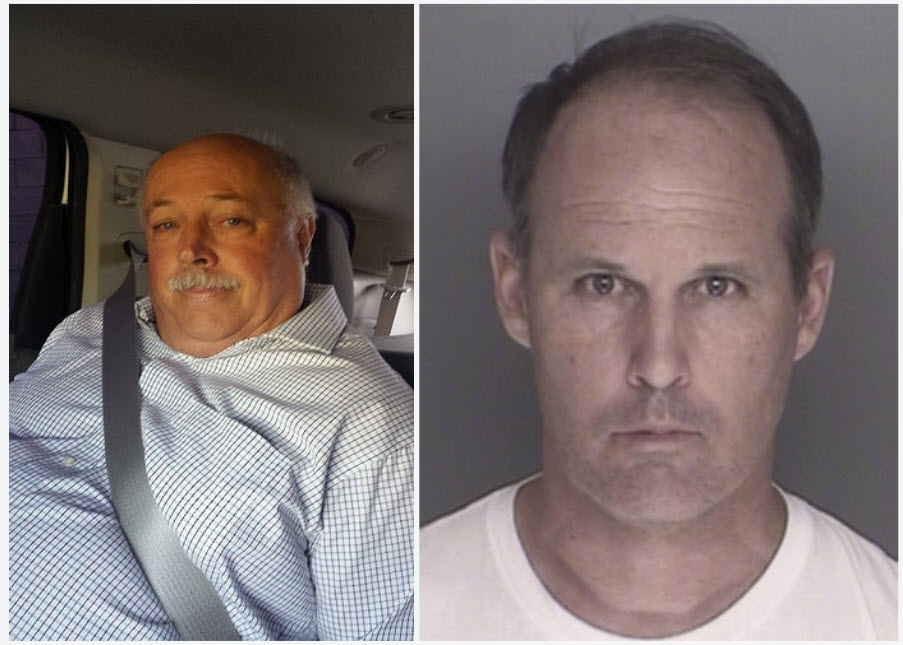 "Foisting investment scams on innocent congregation members is particularly appalling," said Insurance Commissioner Dave Jones. "Lovett and Burlison allegedly preyed on seniors causing a collective loss of more than $1 million. I am committed to working with district attorneys across the state to aggressively pursue criminals who prey on consumers and vulnerable consumers, especially seniors."

A 15-month investigation conducted by the California Department of Insurance, Investigation Division, in Valencia, revealed that between 2011 and 2016, Lovett, a former licensee of the Department, allegedly defrauded at least nine victims of nearly 1.2 million dollars.

Burlison, a licensed California attorney and owner of Burlison Law Group in Pasadena, is alleged to have aided and conspired with Lovett in at least one of the crimes.

“These types of cases can be very lengthy and complicated,” said California Statewide Law Enforcement Association (CSLEA) President Alan Barcelona.  “Department of Insurance investigators are very good at what they do in protecting consumers and arresting suspects.”

Several of Lovett's known victims are senior citizens whom Lovett allegedly met and befriended at a place of worship in Carpinteria. Other victims sought legal aid advice from Lovett through his Legal Aid Information business. Victims entrusted Lovett with their money for proposed investments that never existed, or for financial management purposes. Lovett then misappropriated the money for his own personal use and to re-pay some of his victims -- sometimes using his Power of Attorney and Promissory Notes to embezzle funds from victims.

The Santa Barbara District Attorney's Office filed a felony complaint with 28 criminal counts against Lovett for:

Two criminal counts were filed against Burlison for: Conspiracy to commit a crime and Accessory.

Lovett has a history of embezzling money from members of the places of worship he attends. In 2007, doing business as Northwest Asset Fund, he was ordered to pay more than $675,900 in restitution, fines and sanctions by the U.S. Commodity Futures Trading Commission (CFTC). Lovett never paid the fines or restitution. The CFTC entered a permanent injunction against Lovett, who never registered with the CFTC. Between October 2002 and August 2005, Lovett fraudulently solicited money from individuals, purportedly to trade commodity futures, through false promises of high returns from a low-risk investment.

Anyone who has information on Lovett or Burlison, or believe they may have been a victim, is encouraged to contact the Santa Barbara District Attorney's Office at (805) 568-2312, or the California Department of Insurance, Investigation Division, Valencia Office at (661) 253-7500.