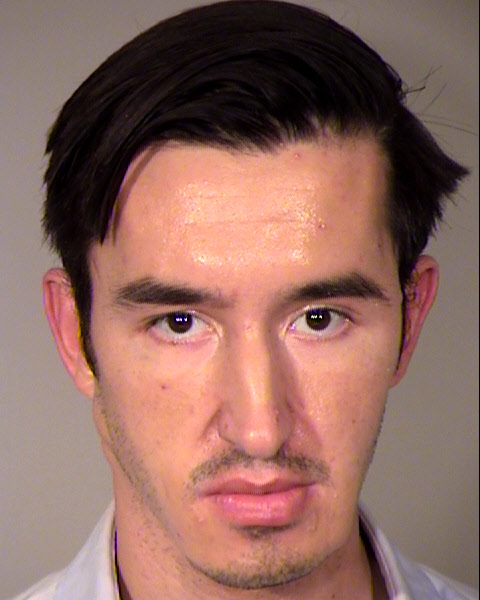 When detectives detained Tallmadge in Thousand Oaks, they found 1,700 Alprazolam (Xanex) pills and about half an ounce of MDMA (ectasy) inside his vehicle.  They then searched Tallmadge’s home where they seized  approximately five ounces of MDMA, 10,264 Alprazolam pills and a large sum of money, deemed to be proceeds of narcotic sales.

“This is an excellent example of law enforcement officers from local, state and federal departments, working together to combat a troublesome criminal trend in our country, the use of illegal drugs and illegal prescription drugs,” said Alan Barcelona, president of the California Statewide Law Enforcement Association (CSLEA). 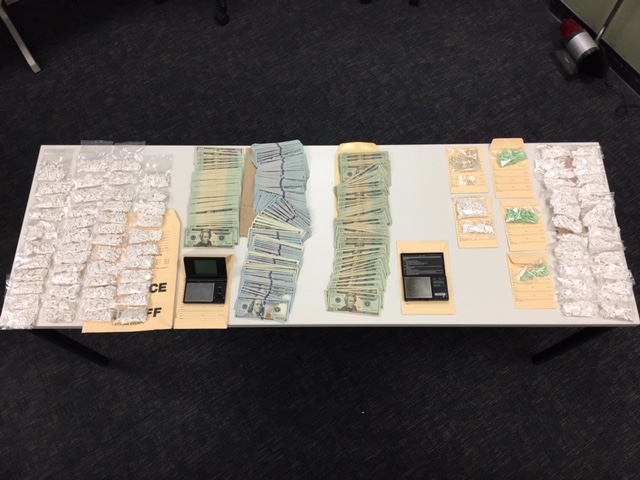