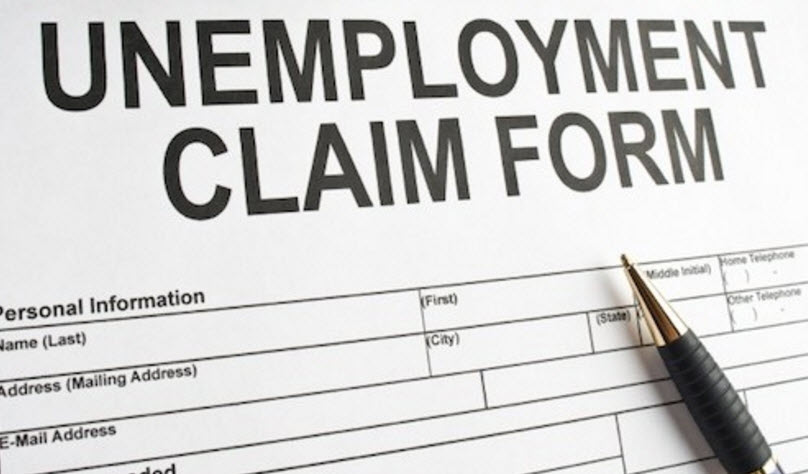 FRESNO —On October 2, 1017, Raul Oropeza Lopez, 50, and Ana Maria Oropeza, 43, both of Delano, pleaded guilty to mail fraud in connection with a $1.3 million unemployment insurance scheme.

According to court documents, Raul Oropeza Lopez obtained social security numbers, names, and other personal identifying information of U.S. citizens and legal residents and then fraudulently used the information to provide undocumented workers with false identities required to work in the United States as farm laborers. Then, when the undocumented workers were laid off at the end of the growing season, Lopez and his wife filed fraudulent unemployment insurance claims in the names of the assumed identities, fraudulently relying on the work performed by the undocumented workers to claim unemployment insurance benefits for the Lopezes’ benefit. Over a period of six years, Lopez and his wife submitted more than 520 fraudulent unemployment insurance claims on behalf of over 70 individuals, collecting at least $1.3 million.

“These types of investigations can be very complex.   Combining the expertise of state and federal investigators can, not only, move an investigation along, it leads to a successful outcome,” said California Statewide Law Enforcement Association (CSLEA) President Alan Barcelona.